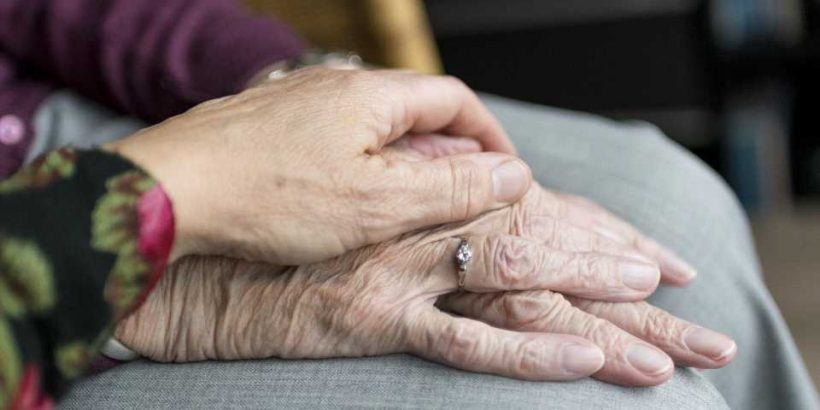 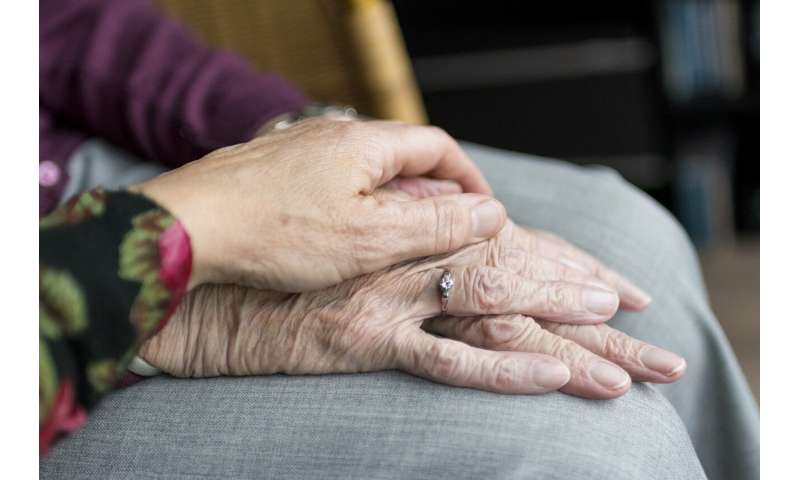 Scams and fraud exact a heavy toll on older adults, with estimates of yearly losses ranging from $3 billion to $36 billion in the U.S. alone.

Lasting damage can occur. Because many seniors live off of resources accumulated across their working lifetimes, such as retirement savings, victims may be unable to recoup what’s taken from them. Considering the additional impact on family members and caretakers, financial exploitation in this growing demographic is a significant public health concern.

One, published in Frontiers in Aging Neuroscience, is only the second brain imaging study to center on financial exploitation in older adults. The scientists found that those who report being financially exploited show differences in the activity of brain regions tied to decision-making and social judgments compared to those without a history of financial exploitation.

The other, which appears in Gerontology and Geriatric Medicine, is the first study to focus specifically on the relationship between financial exploitation and frailty in older adults. The findings showed that those who reported being financially exploited are frailer physically—with particular deficits in vision and hearing—compared to their peers.

The papers come out of the Finance, Cognition, and Health in Elder Study at USC, which enrolls participants who are 50 years and older with no history of dementia. It is led by Duke Han, senior author on both publications and professor of family medicine, neurology, psychology and gerontology in the Keck School of Medicine of USC.

“Ultimately, we want older adults to experience all the best in life, to hold onto their wealth and to live life well into old age,” said Han, who is also director of neuropsychology in the USC Department of Family Medicine. “It crushes us to see them financially exploited. However, not all older adults are at risk for financial exploitation, and we want to try to predict which people might be more at risk.”

The Frontiers in Aging Neuroscience study used magnetic resonance imaging to examine neurological co-activity. Han and his colleagues compared 16 older adults who reported experiencing financial exploitation with 16 who did not, studying their brains while in a resting state. The scientists delved into functional connectivity—in other words, which brain regions activate at the same time.

Functional connectivity can serve as a sort of canary in the coal mine, signaling changes that come with age-related diseases, including Alzheimer’s, before alterations to structures in the brain are detectable.

The research team focused in on three areas of the brain tied to making decisions and evaluating social situations. The study demonstrated subtle but significant differences between connectivity in these regions among those who reported financial exploitation compared to the control group:

However, he emphasizes that the current study indicates correlation rather than causation. To zero in on cause and effect, a larger study that follows participants over time is necessary. Han is currently seeking federal grant funding to pursue such a study.

Problems seeing and hearing may put seniors at risk

For the Gerontology and Geriatric Medicine research, Han and his team employed a widely used questionnaire for identifying frailty to compare 24 seniors who reported financial exploitation with 13 peers who hadn’t experienced it. The assessment asked about physical issues including fatigue, difficulty walking and poor hearing or vision; psychological issues such as anxiety and problems remembering; and social issues such as isolation and loneliness.

The participants who had experienced financial exploitation reported being significantly frailer than the control group, with that difference showing up on the physical scale but not the measures of psychological or social frailty. Specifically, they reported significantly poorer hearing and marginally poorer sight.

Although this study dealt in correlations, Han notes that it’s unlikely that financial exploitation leads to hearing or vision loss.

“The methods that scammers and fraudsters use put a stress on being able to see and hear things accurately,” he said. “It stands to reason that this would actually be a mechanism for how certain older adults might be more vulnerable to financial exploitation.”

The researchers hope to build on these findings to conduct a larger study that investigates whether measures such as the use of hearing aids and properly calibrated corrective lenses provide protection against financial exploitation.