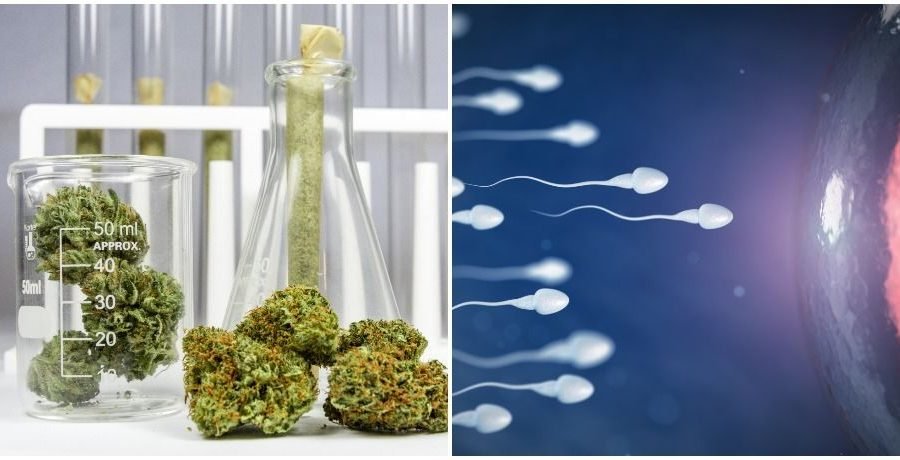 Men looking to become fathers should be wary of consuming cannabis, research suggests.

A new study published today in the scientific journal Epigenetics seems to suggest that frequent cannabis — or marijuana — use can actually hold negative consequences for those men looking to become fathers. As the Verge details, this groundbreaking study adds to an existing body of research surrounding the effects of consistent intake of THC, and the findings are sure to come as a surprise to many.

For the purposes of this particular study, titled “Cannabinoid exposure and altered DNA methylation in rat and human sperm,” researchers at Duke University contrasted sperm from two groups of rats. One group of rats had been subjected to THC — tetrahydrocannabinol — and the other group was left as a control, remaining clear of the active ingredient of the cannabis flower. A group of human subjects was also added to the mix, with 24 men who regularly smoked pot on a weekly basis being tested against a control group of men who had smoked marijuana less than 10 times in their entire lives.

While the sample size remains small, this research is an essential first step in determining any potential effect — deleterious or otherwise — that marijuana consumption can have on those looking to produce children.

For both the rats and the human subjects, the results were clear. Those who consumed THC saw a change in terms of how their genes work within their sperm cells.

Co-author of the study, Professor Susan Kay Murphy of Duke University, says that while THC may not mutate the sperm cell genes themselves — the active ingredient in cannabis may issue different “instructions” to the cells, re-organizing their biological priorities. If DNA can be thought of as a checklist of procedures for our proteins to follow, and if “chemical tags” (or methyl groups, more formally) can alter this order of operations, then the results of this study point to a proclivity for cannabis to meddle in the natural affairs of this planning. The Verge elaborates on this point.

“In both rats and humans, the cannabis affected many different genes involved in two different pathways. (Think of pathways as another set of instructions, this time for regulating various bodily functions.) One is important for organs to reach full size, and one plays a role in cancer and suppressing tumors. That just blows my mind,” says Murphy.

“How do you even reconcile that, biologically, an entire pathway is going to be affected by these changes?”

While Murphy is quick to point out that this study does not indicate any outcomes related to cancer and consumption of cannabis — given that the purview of the research was to see whether any changes could be recorded, in toto — it does open the door to further research on the subject. Bobby Najari, a urologist at NYU Langone who regularly advises men to refrain from smoking marijuana if they are looking to increase their fertility, commented further.

“This is a smaller study, but with concerning implications… I think one of the important positive things about research like this is that it may further motivate men to change their health… It’s one thing to talk about sperm count, another when you’re talking about the potential health of the child.”