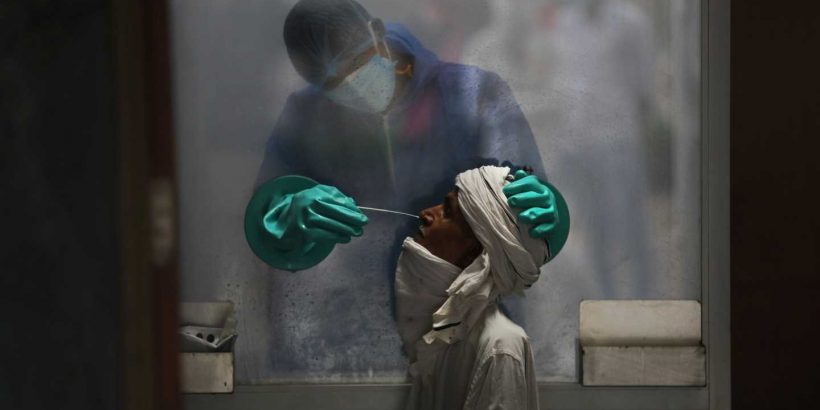 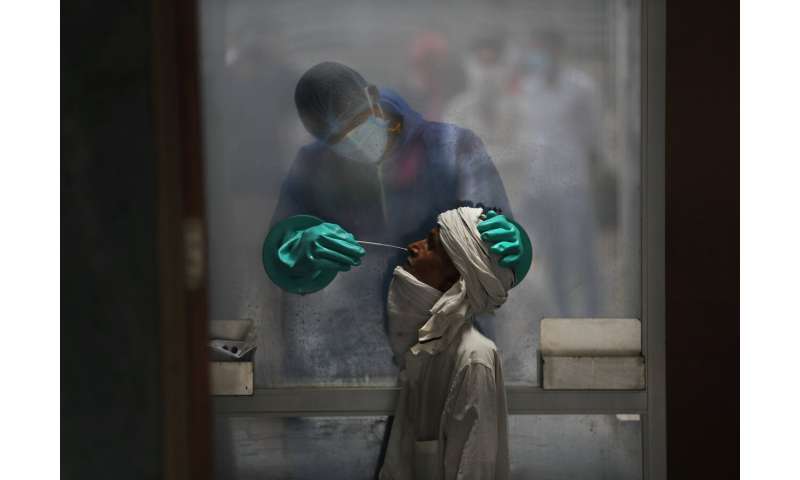 Fresh coronavirus outbreaks, even in places as far flung as China’s western Xinjiang region, are prompting worldwide moves to guard against the pandemic, as the number of confirmed cases globally approaches 14 million.

India on Friday said it had surpassed 1 million cases, third only to the United States and Brazil, with more than 25,000 deaths. That followed Brazil’s announcement Thursday evening that the country had passed 2 million confirmed cases and 76,000 deaths—1,000 fatalities a day, on average, since late May on a gruesome plateau that has yet to tilt downward.

India’s grim milestone drove home concerns over the country’s readiness to deal with an inevitable surge that could overwhelm hospitals and test the country’s feeble health care system.

In Bangalore, a city that prides itself as the center of of Indian technology innovation, the government ordered a weeklong lockdown that began Tuesday evening after the cases surged exponentially.

Local governments are frantically trying to quash outbreaks and keep their economies running as the pandemic spreads in the vast countryside.

“The acceleration in cases remains the main challenge for India in the coming days,” said Dr. Ashish Jha, director of the Harvard Global Health Institute, adding that a vast majority of cases were still being missed. 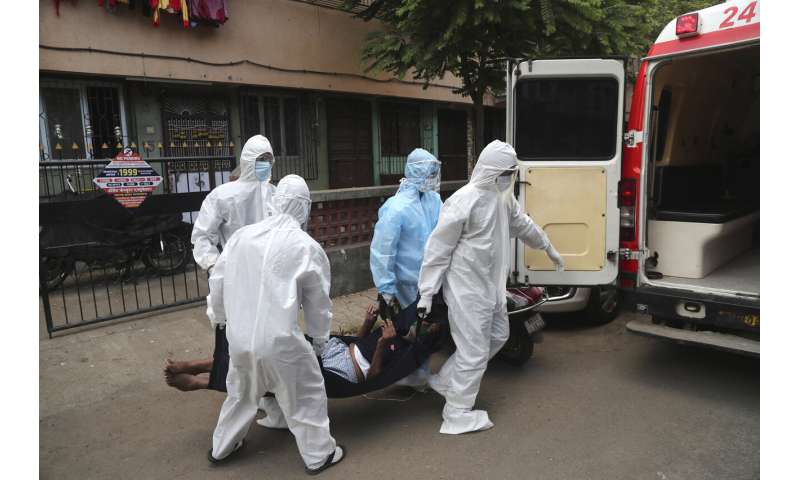 China on Friday reported nine imported cases and one instance of local transmission, in Xinjiang, where health officials were monitoring three other people and flights to and from the regional capital, Urumqi, reportedly were being restricted.

The Muslim-majority region is so far from Beijing that residents operate by their own, unofficial time zone and had until now been little affected by outbreaks elsewhere that appear to have been brought under control.

Efforts were underway to trace contacts of the factory worker who fell ill, the Urumqi Health Commission said on its WeChat social media site.

Meanwhile, in Indonesia, large-scale restrictions in its capital were set to continue as new COVID-19 cases rise, with cinemas and other indoor entertainment spaces to remain closed. 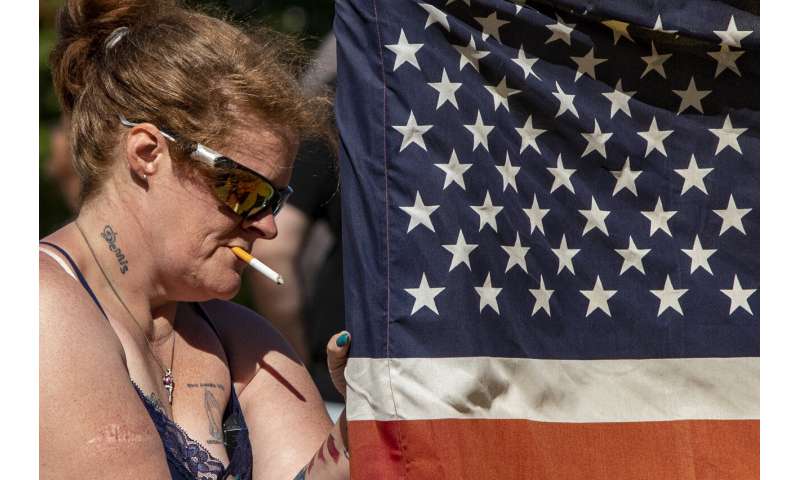 As of Thursday, 15,636 cases with 713 deaths had been recorded in Jakarta. The city imposed sweeping social restrictions on April 10 but relaxed some of them two months later. Indonesia as a whole has reported nearly 82,000 coronavirus cases and more than 3,800 deaths.

In South Korea, officials said they might be making headway in capping outbreaks that have expanded from the capital, Seoul.

But a senior Health Ministry official, Yoon Tae-ho, told reporters that the imported cases were less of a concern than local ones because they would be caught in a mandatory 14-day quarantine for all people arriving from abroad. All are to be tested within 3 days.

More than 13.7 million infections have been confirmed worldwide and nearly 590,000 have died, according to a tally by Johns Hopkins University. The actual numbers are likely higher for various reasons, including limited testing. 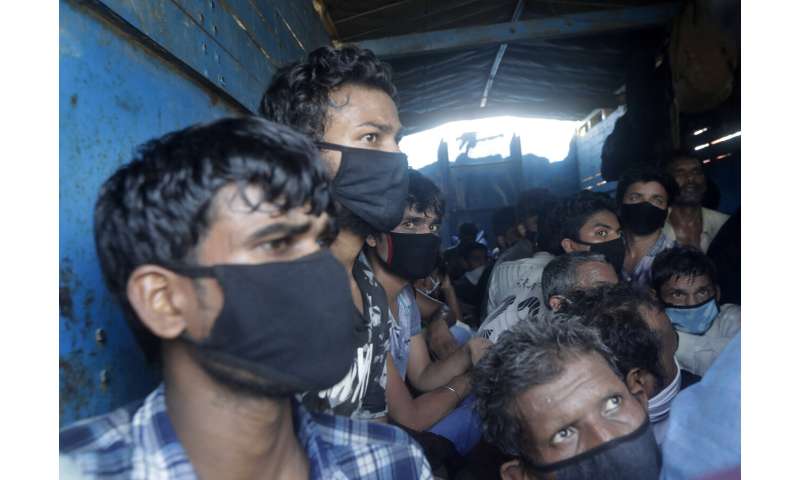 Two-week quarantines are becoming the norm, and many governments have been rolling back reopenings and tightening restrictions to try to stave off further waves of new cases.

The state’s largest cluster began in a Sydney pub and was traced to a visitor from Melbourne, in Victoria state, who attended a work-related party at the Crossroads Hotel there on July 3. Around 42 cases have since been linked to that cluster.

Melbourne reported a record 428 new COVID-19 cases on Friday. It and a neighboring semi-rural shire have been locked down since last week and authorities hope that the additional restrictions will soon result in the infection count plateauing.

Other parts of Australia have been relaxing restrictions. The Northern Territory on Friday opened its borders to everyone in Australia apart from Sydney and Victoria state, where Melbourne is located. Travelers from those restricted places must isolate in a hotel for 14 days. 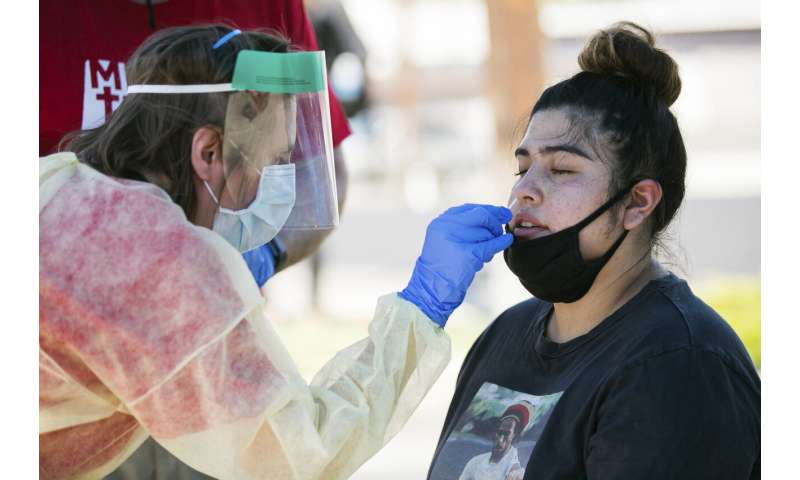 Western Australia state, which is free of community-spread COVID-19, on Thursday hosted the largest public event since the pandemic began when more than 22,000 spectators watched an Australian rules football match at Perth Stadium. Medical groups condemned the match as dangerous to public health.

The coronavirus has been surging in hot spots around the U.S., with record numbers of confirmed infections and deaths in the South and West.

Hospitals are stretched to the brink in many areas amid fears the pandemic’s resurgence is only getting started. The rebound after shutdowns imposed in April were lifted has led to requirements for masks or other facial coverings in at least half of the 50 states.

Texas reported 10,000 new cases for the third straight day and 129 additional deaths. A third of its more than 3,400 total COVID-19 fatalities came in the first two weeks of July alone.

Florida reached another ominous record, with 156 virus deaths, and a staggering 13,965 new cases. 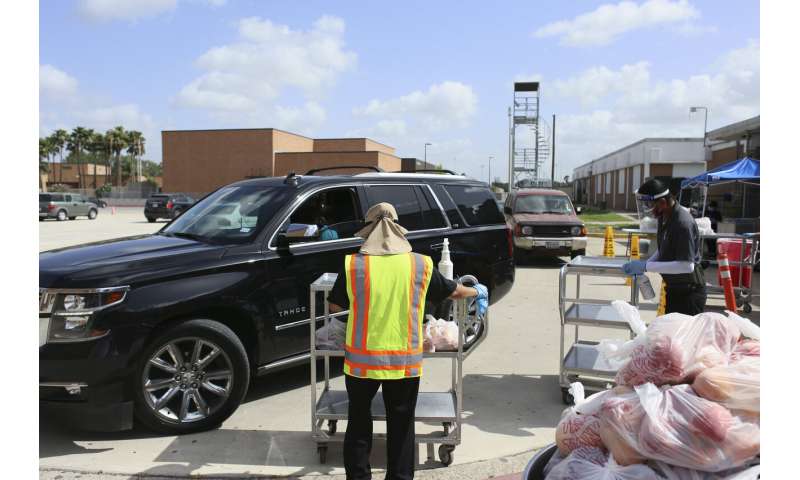 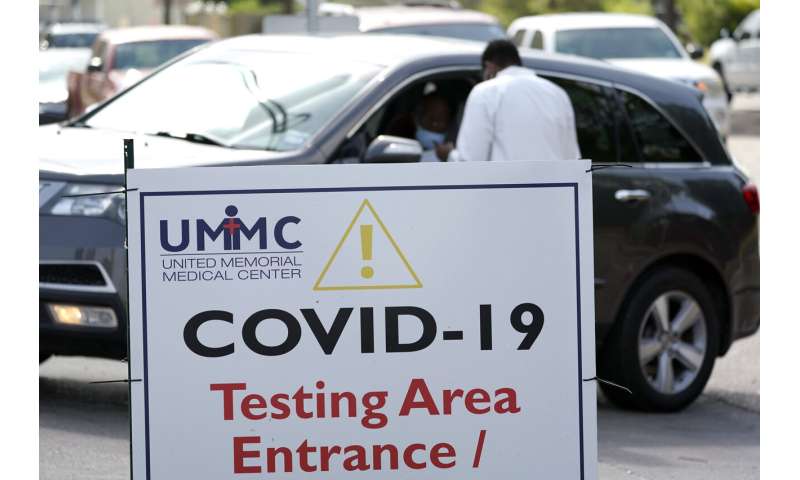 Reminiscent of New York City at the height of the pandemic there earlier this year, in Arizona the Phoenix medical examiner’s office is stocking up on storage coolers for an influx of bodies as funeral homes hit maximum capacity, with regular morgue storage nearly two-thirds full as of Thursday.

In Texas, San Antonio health officials have turned to refrigerated trailers to store the dead, and soldiers were preparing to take over a COVID-19 wing of a Houston hospital.

In hospitals in Hildago County, about 220 miles (354 kilometers) south of San Antonio on the Mexican border, it’s not uncommon for the body of a COVID-19 patient to lay on a stretcher for 10 hours before it can be removed in the overcrowded intensive care units, said Dr. Ivan Melendez, the county public health authority.