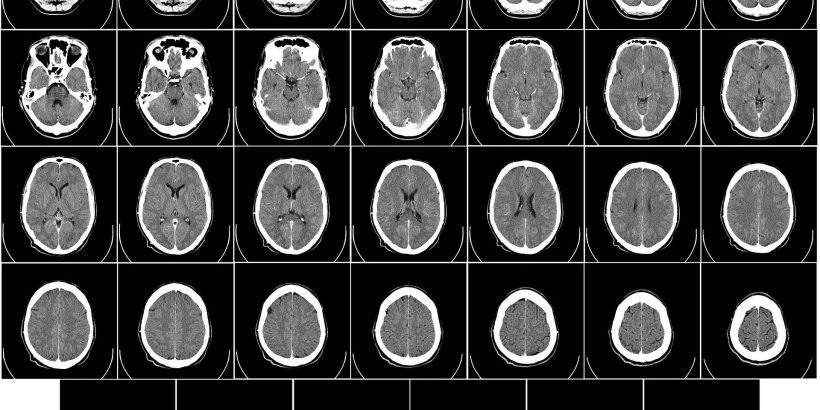 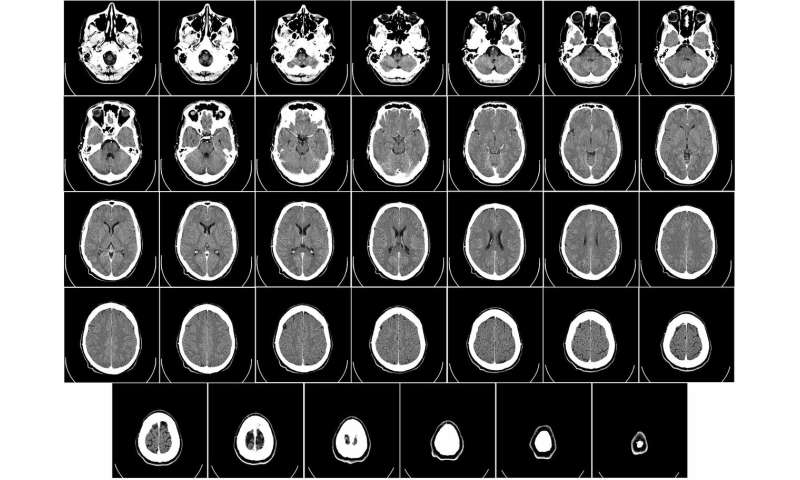 The shortest distance between two points is a straight line, but that doesn’t mean the most direct route will yield the best results.

As a concept, that isn’t exactly brain surgery, but it does apply to it. During a craniotomy – a type of surgery that can target brain tumours, aneurysms and other neurological conditions—surgeons sometimes have to displace bone and tissue to reach their surgical target. All things being equal, making an incision nearer to that target means less tissue will be displaced—but innovative new tools are opening the possibility of less invasive surgeries that don’t displace tissue at all.

Continuum robotics technologies being developed by the University of Toronto Mississauga’s Professor Jessica Burgner-Kahrs draw their inspiration from nature. Made of a strong, super-elastic nickel-titanium alloy, these robots can be tiny—just a few millimetres across. They move much like an elephant’s trunk or a worm. Within the human body, continuum robots could take curvilinear paths, navigating between obstacles like internal organs, and allowing surgeons to access targets in less invasive ways.

“When you look at what surgeons use in the operating theatre today, it’s the same instruments they used 100 years ago in many cases,” says Burgner-Kahrs, an associate professor of computer science who was recently named as a Young Global Leader (YGL) Class of 2019 by the World Economic Forum (WEF).

“They’re using rigid, straight metal instruments, like a spatula with a hook at the end, and when a surgeon wants to reach deep within the human body—for example, to a brain tumour—they have to cut it wide open to achieve enough triangulation with the instruments to reach and operate at the target, and sometimes even remove any organ material. A very small continuum robot can pass through this to the target. It can just sneak along a path, minimally obstructing any tissue that’s there. It’s the least invasive way to get there, and would enable surgeries that now require substantial cutting to be done with a lot less of it.”

Continuum robots can be equipped with cameras that enable a surgeon to see within the body – much like an endoscope does – and this doesn’t just open the possibility of doing existing surgeries in novel ways. It opens the door to entirely different types of surgery.

“When you show this to a surgeon…that they can literally go anywhere, it opens their mind,” says Burgner-Kahrs.

“Now, they can make a little hole and reach the middle of the brain on a path that nobody has ever imagined you could take. It enables different approaches because they have always had the restriction in their mind: it’s got to be a straight path.”

Burgner-Kahrs was introduced to continuum robotics during her post-doctoral work at Vanderbilt University, where she worked with Robert Webster, a pioneer in the field. She was inspired by its potential – particularly in medicine—and has been working in the field ever since.

She is joining U of T Mississauga as director of the Continuum Robotics Laboratory and is cultivating a start-up atmosphere in her team. Several graduate students from the Leibniz University Hanover have joined her, and she’s seeking additional students at the master’s, Ph.D. and undergraduate levels.

“People really see the potential and novelty of continuum robotics, and we’ve been recognized with a lot of research awards,” says Burgner-Kahrs, who has also worked with aerospace companies to use continuum robots in engine maintenance.

“Our approach looks at the problem from various perspectives. I’m not only hiring computer scientists, but also electrical engineers, mechanical engineers and mechatronics engineers.”

The Continuum Robotics Lab will seek to tackle some of the field’s fundamental research problems, including small-scale sensors, mathematical modelling of robot movements, human-computer interaction, miniaturization, and developing controls that will be effective in all situations. She’s confident U of T Mississauga is the right place to do it.

“We can kick this off at a bigger level in Toronto because we get much better resources,” she says.