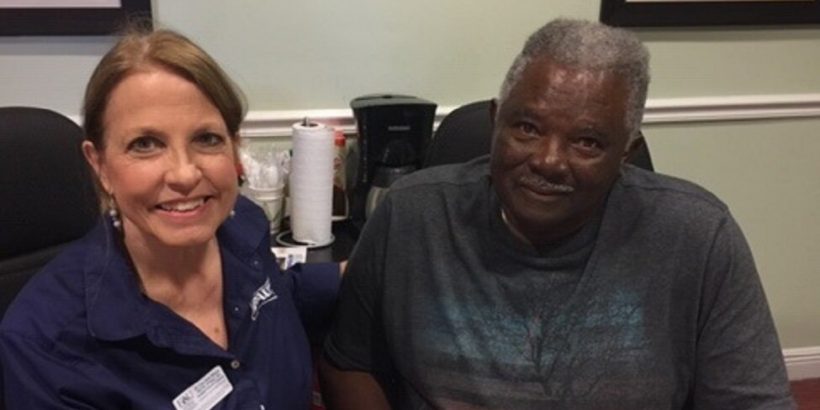 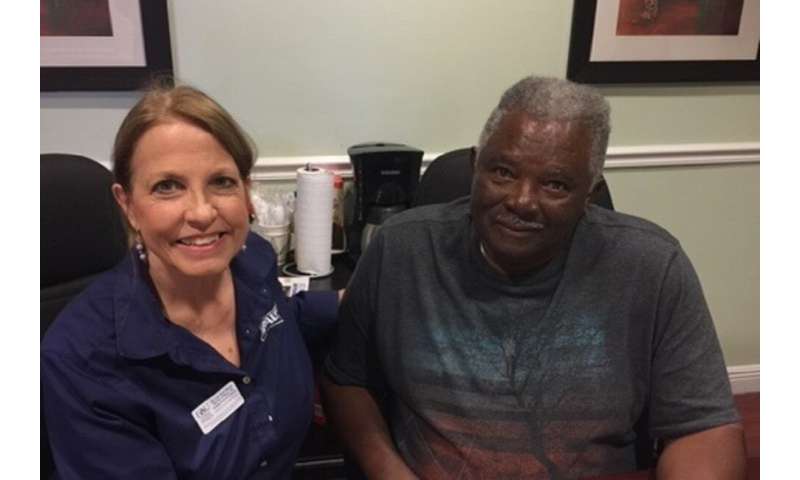 Many older adults live in ethnically diverse rural settings where they face a higher burden of developing Alzheimer’s disease (AD) as well as delayed detection due to health inequities. Furthermore, cultural perceptions about aging could add to disparities in recognizing and treating AD in these populations.

According to the Alzheimer’s Association, the 400 percent increase in Medicaid/Medicare and out-of-pocket spending for AD care of $259 billion in 2017 highlights the need for preventive care, especially among higher-risk underserved rural groups.

Research targeting AD in rural populations has been scant, and many research reports have not distinguished between urban and rural participants. There is a critical need to assess AD knowledge in people living in rural areas in a way that matches their socioeconomic, educational and cultural needs.

Researchers from Florida Atlantic University’s Christine E. Lynn College of Nursing have addressed this need by developing a novel tool called the “Basic Knowledge of Alzheimer’s Disease” (BKAD). The survey consists of 32 items used to measure and assess AD knowledge in rural and underserved communities, based on topics related to symptoms, risk factors, screening, prevention, treatment and care.

For the study, published in the journal Aging & Mental Health, the researchers put the BKAD to the test at senior centers in five underserved, rural communities in Florida (the Glades) and Appalachian Virginia, West Virginia, Alabama and North Carolina.

Results of the study show that three-fourths of the participants knew that annual cognitive screening is recommended for older adults, but only one-fourth had been previously screened. Sociodemographic findings revealed that a majority of participants (86 percent) would partake in annual memory screenings if offered, regardless of their education or health literacy level.

In contrast, the lowest scores were related to personal disease risk such as, “nothing can be done to reduce the risk of AD” (less than 70 percent answered correctly) or “people with a history of diabetes, high blood pressure or stroke are at greater risk of AD” (61 percent answered this correctly). Another low scoring question (about one-third answered incorrectly) was related to the new finding that sudden vision changes may indicate AD risk. Other knowledge gaps were related to symptoms such as, “people with AD could remember things if they just tried harder” or “people with AD always go through a violent stage.”

“We must provide culturally effective Alzheimer’s disease education to correct misconceptions, decrease stigma, and bring awareness to the need for routine cognitive screening in populations at risk,” said Lisa Kirk Wiese, Ph.D., senior author and an assistant professor in FAU’s College of Nursing, who developed the BKAD with co-authors Christine L. Williams, DNsc, a professor and director of the Ph.D. program, and Ruth Tappen, Ed.D., the Christine E. Lynn Eminent Scholar and Professor, both in FAU’s College of Nursing.