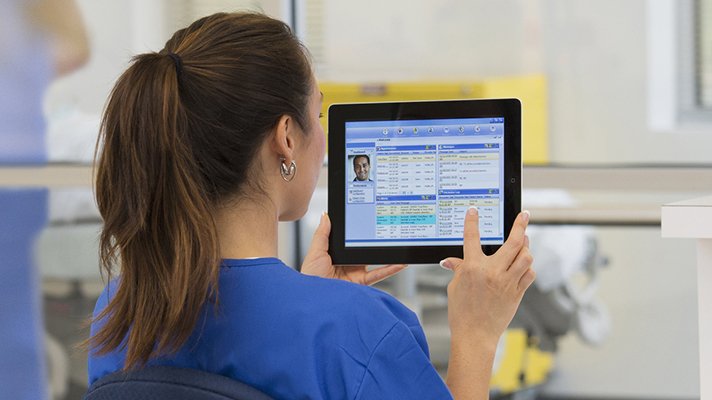 The Office of the National Coordinator for Health IT (ONC) has issued its latest report on interoperability standards, following the close of comments last October 1. ONC officials said they received 74 comments on the ISA this year, resulting in nearly 400 individual recommendations for revisions.

The 2019 Interoperability Standards Advisory Reference Edition (ISA), which includes recommendations from the federal Health IT Advisory Committee and changes made due to the comments from stakeholders, contains new standards and updated characteristics and calls for more efforts to make e-prescribing easier. It also encourages a more prolific patient record exchange between patients and their many care providers. The ISA is updated throughout the year for substantive and structural changes, based on ongoing dialogue, discussion, and feedback from stakeholders, ONC says.

The ISA represents ONC’s “current assessment of the heath IT standards landscape,” and ONC officials note it is for informational purposes only. “It is non-binding and does not create nor confer any rights or obligations for or on any person or entity,” ONC said.

ONC listened. “Since the 2018 comment period on the Interoperability Standards Advisory (ISA) closed on October 1, we combed through all your comments and made improvements based on your suggestions, write Steven Posnack, Chris Muir and Brett Andriesen in a Jan. 14 blog.

The latest changes to the reference manual itself include RSS feed functionality to allow users to track revisions to the ISA in real-time; shifting structure from lettered sub-sections to a simple alphabetized list; and revised titles to many of the interoperability needs, to reflect their uses and align with overall ISA best practices.

The Interoperability Standards Advisory (ISA) process is traditionally how ONC coordinates the identification, assessment, and public awareness of interoperability standards and implementation specifications, encouraging all stakeholders — clinical and research — to use them. ONC also encourages pilot testing of the standards.

Starting with the 2017 ISA, the ISA’s focus expanded to more explicitly include public health and health research interoperability. The ISA is not exhaustive, ONC says, but it is expected to be incrementally updated to include a broader range of health IT interoperability needs.

To provide the industry with a single, public list of the standards and implementation specifications that can best be used to address specific clinical health information interoperability needs. Currently, the ISA is focused on interoperability for sharing information between entities and not on intra-organizational uses.