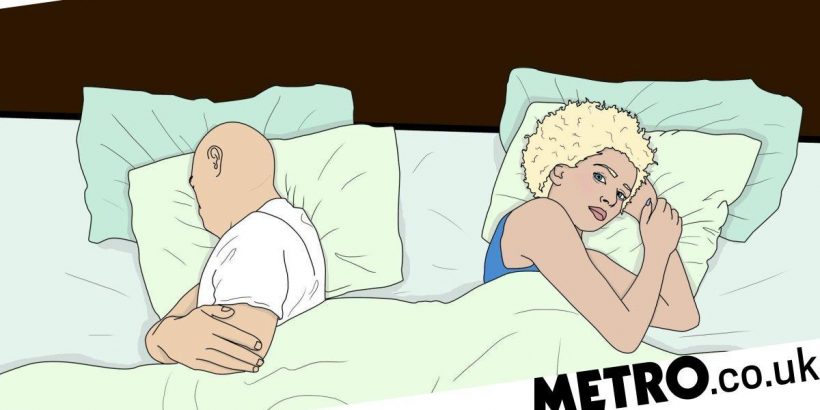 Look, if you’re a bit of a pessimist, this isn’t going to make you feel any better.

Optimists tend to get better sleep than negative thinkers, suggests a new study.

That would be handy to know… if it were that easy to just change our very nature and become optimistic for the sake of our snoozing.

Researchers at the University of Illinois surveyed more than 3,500 people between the ages of 32 and 51, asking them to rate how much they agreed with positive statements such as ‘I’m always optimistic about my future’ and negative ones like ‘I hardly ever expect things to go my way’.

Researchers then looked at participants’ sleep quality and duration, as well as assessing their symptoms of insomnia and how tricky they found it to drift off.

Yep, those who scored high on the optimism test tended to have better quality sleep.

Those with higher levels of optimism were more likely to get between six to nine hours of sleep each night, were less likely to have symptoms of insomnia, and were less sleepy during the day. Those lucky sods.

So optimists get better sleep than pessimists, that much we know. What’s not entirely clear is why, but there are a few theories.

Being a positive person might make it easier to deal with stress, which we know is a major factor in sleep quality.

Think about it like this – a negative person might spend hours tossing and turning, worrying about all the bad things that could happen, while a positive person can dismiss fears and worries with optimistic thinking, thus allowing them to easily drift off and stay asleep once they have.

The lead researcher of the study, Rosalba Hernandez, said: ‘Optimists are more likely to engage in active problem-focused coping and to interpret stressful events in more positive ways, reducing worry and ruminative thoughts when they’re falling asleep and throughout their sleep cycle.’

So if you’re struggling with sleep, just ditch your stress and think positive. Easier said than done.