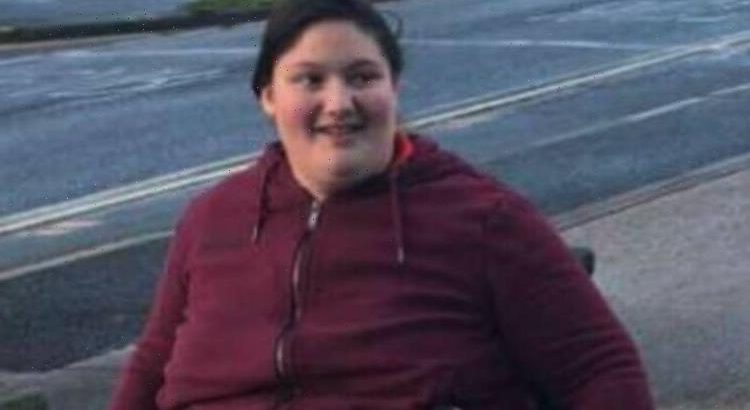 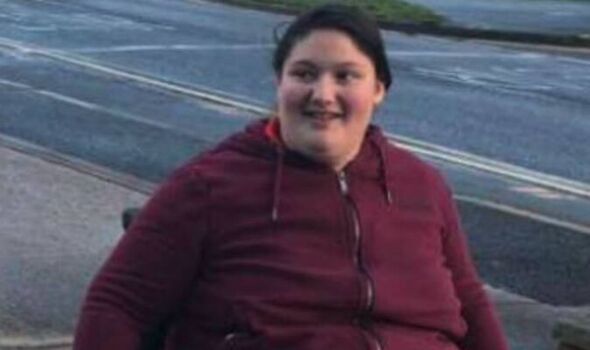 Kaylea Titford, 16, was found unconscious at home and pronounced dead by paramedics minutes later. An inquest, which opened in December 2020, heard the spina bifida sufferer suffered multiple medical problems and was immobile.

This month her father Alun Titford, 44, and mother Sarah Lloyd-Jones, 39, were both charged with gross negligence manslaughter and also causing or allowing the death of a child or vulnerable person.

It is alleged that between March 24 and October 11, 2020, they failed to ensure Kaylea’s dietary needs were met, leading to morbid obesity.

It is claimed they did not ensure she got enough exercise, was in a hygienic condition, lived in a safe and hygienic environment, that her physical health was maintained or that reasonable medical help was sought.

They spoke only to confirm their details and did not enter pleas over the death in Newtown, Powys, on October 10, 2020.

Prosecutor Helen Tench asked that both defendants remain on conditional bail and do not have contact with anyone under 18. The girl’s parents will next appear before Mold Crown Court, in Flintshire, North Wales, on April 14.

Her medical cause of death was given as “inflammation and infection in extensive areas of ulceration arising from obesity and its complications in a girl with spina bifida and hydrocephalus (fluid on the brain)”.

Coroner Graeme Hughes adjourned the inquest in Pontypridd until the conclusion of the criminal investigation.

He said: “Those investigations give me a reason to suspect Kaylea death may be unnatural – in that a natural cause of death may be considered unnatural where there is some culpable human involvement or contribution to that death.”