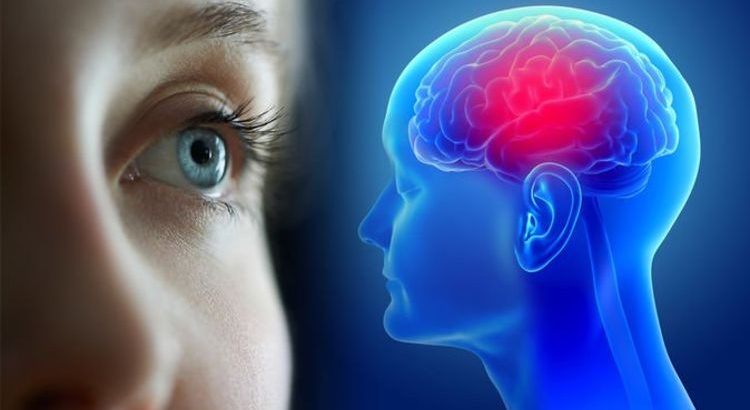 Parkinson’s disease is a condition which damages the brain over many years. The most recognised symptom is involuntary shaking of particular parts of the body (known as a tremor). Slow movement and having stiff and inflexible muscles are also common signs. But now all symptoms are related to a person’s movement.

People with Parkinson’s often experience problems with their eyes and eyesight, according to Parkinson’s UK.

Three signs to watch out for are difficulty moving the eyes, having problems with low light levels, and double vision.

Parkinson’s can affect your ability to move parts of the body, including your eyes, says the charity.

It explains: “You may have difficulties when starting to move your eyes or when trying to move them quickly.

“It may be more noticeable when looking at a fast-moving object, such as when watching moving cars or a tennis match. Sometimes, instead of a smooth movement, your eyes may move in a slow and jerky way.

“This can make certain activities, such as driving, more difficult. If this happens talk to your GP, specialist or Parkinson’s nurse because Parkinson’s medication may help.” 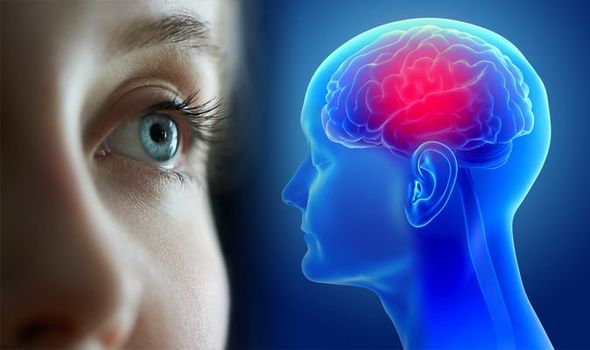 Double vision is seeing two images when you look at a single object. This can happen either some or all of the time. This can occur if someone has problems moving the eyes.

It adds: “Some people with Parkinson’s experience ‘tracking’.

“This is when the eyes do not move smoothly across a line or from one object to another, for example moving across a page when reading, or up and down. Poor co-ordination and fatigue of the muscles that move the eyeballs can also mean that the eyes do not quite move together. This can cause double vision.

“There are also causes of double vision (a common and usually minor eye condition) that are nothing to do with having Parkinson’s, such as thyroid problems, diabetes, or an astigmatism in one eye. 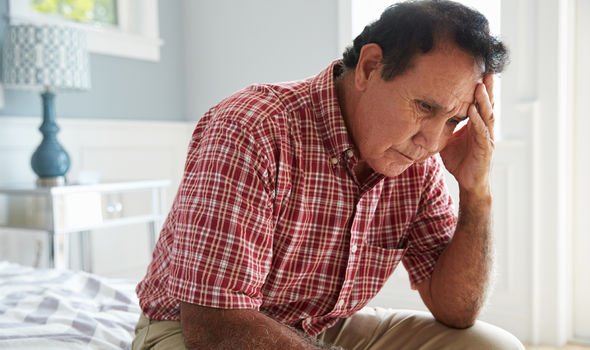 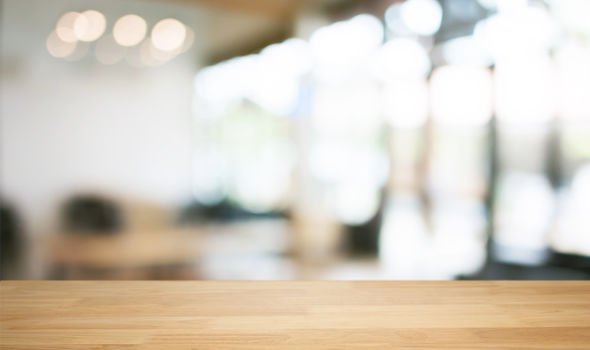 “If the problem continues, see your optometrist for advice. or ask your GP or specialist if you can be referred to an ophthalmologist for further tests.”

Someone with Parkinson’s may find it difficult to see in low light levels.

The charity says: “You may also be unable to make out the shape of things clearly, such as a light-coloured object on a light background.

“This may also affect your ability to read fine print.”

TV doctor Dr Chris Steele revealed the one smell that could identify the condition earlier this year.