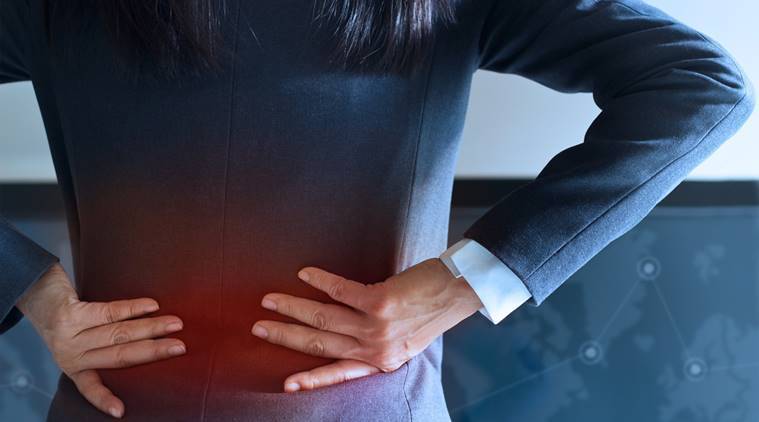 Published in the Journal of General Internal Medicine, the study is a first-of-its-kind that measured the impact of back pain persisting over time on mortality and studied the relationship between the two.

For most people suffering from chronic back problems, enduring a constant back pain may feel like a slow death. A recent study conducted at the Boston Medical Center found that frequent, persistent back pain is associated with earlier death.

Published in the Journal of General Internal Medicine, the study is a first-of-its-kind that measured the impact of back pain persisting over time on mortality and studied the relationship between the two. The researchers also found that disability measured after back pain helped explain the association.

For the purpose of the study, a total of 8000 older women were followed for an average of 14 years and their socio-demographic and health factors were considered for observation. It was concluded from the study that women who reported frequent, persistent back pain had a 24 per cent increased risk of death compared to women with no back pain.

The study also stated that women report more frequent and debilitating back pain compared to men. It also led to the conclusion that back pain is the leading cause of disability worldwide. “To our knowledge, our study is the first to measure disability after measurement of back pain. This allowed for a prospective analysis of back pain that persisted over time and later rates of disability, which may help explain the association between back pain and mortality,” said Eric Roseen, DC, MSc, a research fellow at Boston Medical Center and leading author of the study. “Our findings raise the question of whether better management of back pain across the lifespan could prevent disability, improve quality of life, and ultimately extend life.”