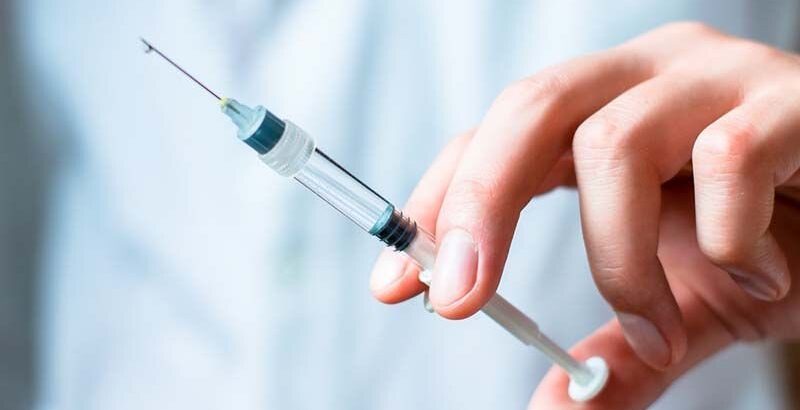 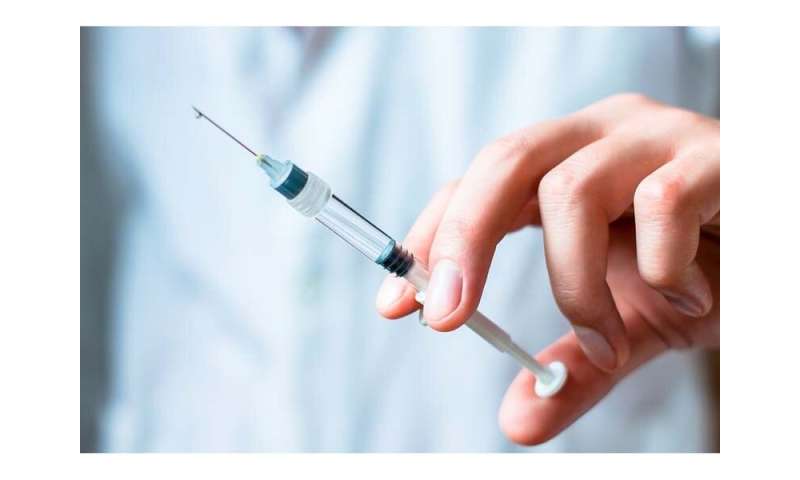 (HealthDay)—Early COVID-19 vaccine trial results announced by Pfizer this week caused hopes to soar for a swift end to the pandemic that has killed more than 242,000 and infected more than 10 million in the United States alone.

But even if the preliminary results released Monday pan out, it will still take many months to produce enough of the vaccine to inoculate everyone in the United States, experts warn.

The health care industry will also face special distribution challenges related to this particular vaccine, which must be maintained in extremely cold storage and delivered in a two-shot regimen.

“People should be enthusiastic, but realize that the benefits that we get from that vaccine are not going to be in the winter, they’re not going to be now, in the short range. They’re going to be going forward, likely in the spring to summer of 2021,” said Dr. Amesh Adalja, a senior scholar with the Johns Hopkins Center for Health Security, in Baltimore.

“It shouldn’t change your approach to the virus today, tomorrow, next week, next month,” he added. “We are entering a period of the year where we’re seeing intensification of spread all over the country. We need to be very vigilant. The cases are getting to the point where they are inundating hospitals in some states. The trajectory of the virus right now looks very bad for the winter.”

“America is still losing over 1,000 people a day from COVID-19, and that number is rising—and will continue to get worse unless we make progress on masking and other immediate actions,” Biden said on Monday. “That is the reality for now, and for the next few months. Today’s announcement promises the chance to change that next year, but the tasks before us now remain the same.”

The early information from Pfizer—more than 90% effective—is extremely encouraging, said Dr. Thad Stappenbeck, head of the Lerner Research Institute at the Cleveland Clinic, in Ohio.

“It means if you get the vaccine, based on their early statistics you have a 90% chance if you encounter the virus of not being infected, which is remarkable,” Stappenbeck said. Pfizer had set a goal of 50% effectiveness for its vaccine—the average effectiveness of the annual flu shot.

Of more than 43,500 people who got either the vaccine or a placebo, there have been 94 confirmed cases of COVID-19, Pfizer said in its early analysis.

“Nearly all of the new infections were in the placebo group,” Stappenbeck said.

Pfizer needs to spend a few more weeks collecting safety data before it can apply for an emergency use authorization from the U.S. Food and Drug Administration, but Stappenbeck expressed confidence that the vaccine would prove safe.

“They’ve now gone from just a few dozen people or a few hundred people now to tens of thousands of people, and no serious safety concerns,” he said.

Pfizer aims to produce up to 50 million doses of the vaccine by year’s end—enough to inoculate 25 million people—and up to 1.3 billion doses in 2021.

Pfizer is making the vaccine at facilities in Kalamazoo, Mich., and Puurs, Belgium, according to The New York Times. Doses distributed in the United States will mostly come from Kalamazoo.

The U.S. government has placed an initial order for 100 million doses of the vaccine, at a cost of $1.95 billion, with an option to buy another 500 million doses, Politico reports.

“There’s a goal of 660 million doses, so there’s two doses for everyone in the United States that wants one,” said Anna Legreid Dopp, senior director of clinical guidelines and quality improvement with the American Society of Health-System Pharmacists (ASHP), in Bethesda, Md.

The early doses likely will be given to health care workers and first responders, Dopp said, followed by people at high risk for severe COVID-19 infections.

But distributing the doses across the country is expected to be a challenge in and of itself.

The vaccine has to be stored at around minus 94 degrees Fahrenheit, which is about as cold as it gets at the South Pole on a winter’s day. The shot can withstand normal refrigeration only for about 24 hours, and room temperature for no more than two hours after thawing, Politico reports.

Creating a “cold chain” of distribution that will keep the vaccine frozen until it’s time for a person’s shot “absolutely is going to be an added burden,” Adalja said.

“This doesn’t just need to be kept at ordinary refrigerator temperatures. It needs to be kept at minus 70, minus 80 Centigrade, which is not something that most places have the ability to do no matter where you are in the United States, let alone the developing world,” Adalja said.

These sorts of freezers are common at academic centers, and might even be found at community hospitals, Stappenbeck said.

Major shipping companies United Parcel Service (UPS) and FedEx are scrambling to build freezer farms in major hub cities across the nation, according to The New York Times. Airplanes and trucks also will need to be fitted with freezers.

Dopp said other innovations are in the works, such as “thermal suitcases that allow some flexibility if you don’t have access to a freezer.”

The other distribution problem that must be solved is timing: People need to get the vaccine in two doses, separated by about a month, Dopp said.

Hospitals, doctors and pharmacies will need to set up computer systems to track patients and make sure they get their second dose in a timely fashion, Dopp said. Otherwise, they won’t get full protection from the vaccine, and perhaps none at all.

One other concern, 10 other COVID-19 vaccine candidates are in the final stages of testing, Dopp noted. As they get approved, doctors will need to track which patients have received which vaccine.

ASHP was concerned that as hospitals begin handing out the first shots, they would need to keep at least half their initial allotments in reserve so people could get their second shot on time.