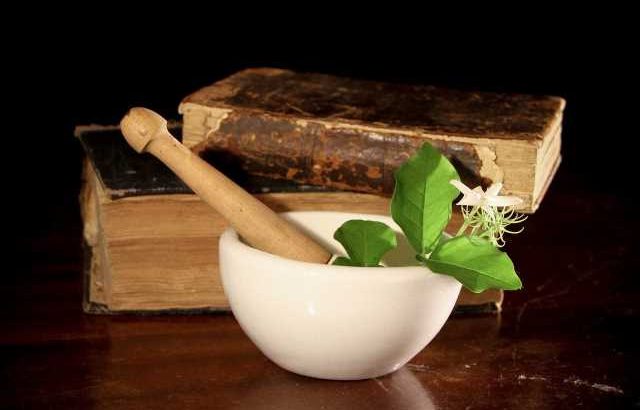 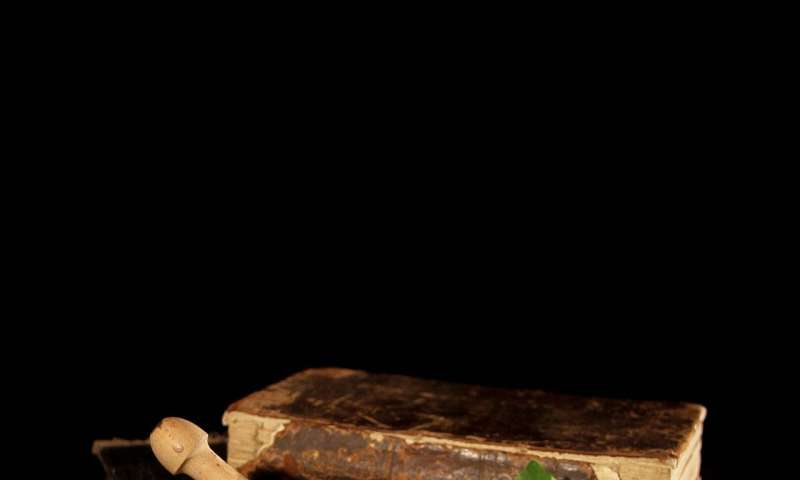 A research team from the Universities of Manchester, Nottingham, and UCL evaluating a service delivered by pharmacists since 2011 have calculated it will save the English NHS around £651 million.

They also show it will allow patients to enjoy around 278,700 more quality adjusted life years, a long term measure of disease burden used by health economists.

Since the inception of the New Medicine Service (NMS), the team say community pharmacists in over 12,000 pharmacies have delivered 5.7 million consultations between 2011 and 2018.

NMS works with patients who are prescribed medicines for asthma and COPD, high blood pressure, Type 2 diabetes or are taking anticoagulant therapies such as warfarin.

The NMS, in which pharmacists follow up patients with a telephone call after 7 to 14 days, and then again 2-3 weeks later, aims to support people taking a new medicine prescribed by their doctor.

The NMS came about after the discovery by psychologists working with the research team that the decision to adhere to a medicine is often made in the first 2 weeks of it being prescribed.

The team developed the ideas behind the NMS in the late 1990s, and were influential in the decision by the Department of Health to start the scheme.

The team of pharmacists, GPs, patients, policymakers, health economists and health services researchers, ran a trial of the NMS, with 504 people in 46 pharmacies.

Their paper in 2016 showed that 11% more patients adhered to their medication regimen after 10 weeks when they used the NMS.

The present study, published in BMJ Quality and Safety, also followed up the same patients after 26 weeks, and showed that an extra 9% still stick their regimen, when they used the NMS.

However, because 66 people dropped out of the study after 10 weeks, the figures were not statistically significant. The cost to the NHS of paying community pharmacists to deliver NMS (£25) was absorbed by small reductions in other NHS contact-related costs.

The economic evaluation concluded that in the long-term, this improvement in adherence would still lead to reduced overall costs to the NHS and improved long-term health for patients.

Lead researcher from The University of Manchester Professor Rachel Elliott said: “The New Medicine Service has proved to be a simple, deliverable intervention which helps patients and saves the NHS money.

“The NMS workload had been absorbed into busy community pharmacists’ daily routines alongside existing responsibilities with no extra resources or evidence of reduction in other responsibilities.

“It’s not always easy for doctors to determine if their patients are sticking to their drugs regimen.

“As health care professionals, we sometimes underestimate the problems patients face around their medicines. Patients often decide to stop taking their pills when they see no difference in their symptoms, experience side effects, have found information from other sources such as the internet, or can’t afford prescription charges.

Professor Elliott added: “The results of this longer-term follow-up suggests NMS helps people when the medicine is started, and some effect lasts for quite a long time. However, reviewing medicines-taking, for example every six months, is probably needed to continue the support patients need around taking medicines.

“And we think clinical pharmacists, now often based in primary care doctor’s practices may be able to integrate NMS, and follow-up support, into their role.

“In addition to that, there are other medicines which we know patients are less likely to adhere to: for example, from talking to patient groups we know that mental health medicines, eyedrops and statins could also be candidates for the NMS.”