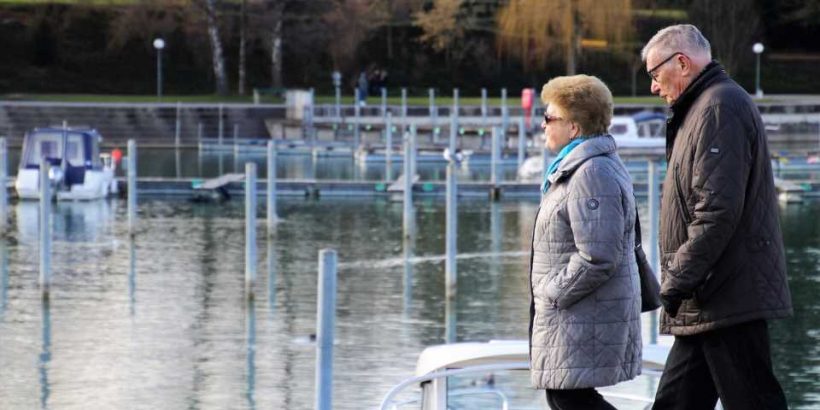 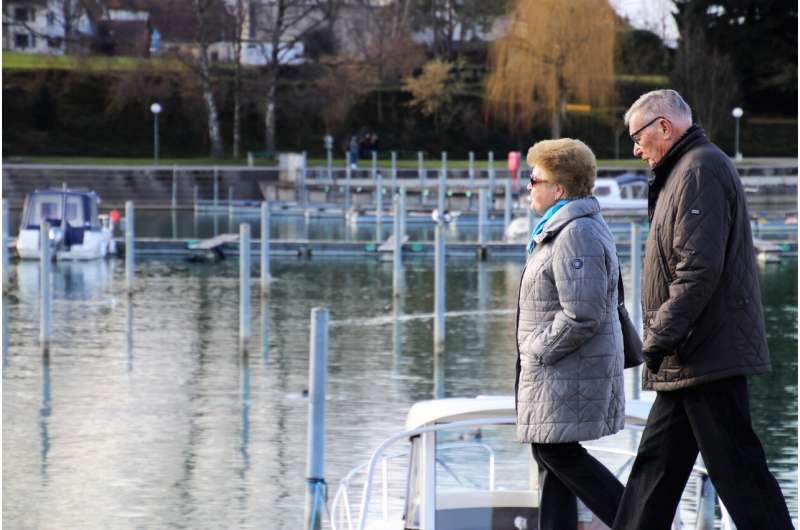 Older adults who were physically abused as children were significantly more likely to develop chronic pain and chronic physical illness in later life according to a newly-released study by University of Toronto researchers. They were also twice as likely to develop depression and anxiety disorders compared to those without this early trauma.

“Sadly, our findings suggest that the traumatic experience of childhood physical abuse can influence both physical and mental health many decades later. It also underlines the importance of assessing for adverse childhood experiences among patients of all ages, including older adults,” said Anna Buhrmann, who began this research for her undergraduate thesis in the Bachelor of Arts and Science program at McMaster University, Hamilton, Ontario and is a research assistant at the Institute of Life Course & Aging at the University of Toronto.

“Health professionals serving older adults need to be aware that it is never too late to refer people for counseling. A promising intervention, cognitive behavioral therapy [CBT], has been tested and found effective at reducing post-traumatic stress disorder and depressive and anxiety symptoms among survivors of childhood abuse,” said co-author Professor Esme Fuller-Thomson, who supervised Buhrmann’s thesis research. Fuller-Thomson is Director of the Institute of Life Course & Aging at the University of Toronto’s Factor-Inwentash Faculty of Social Work.

It was not possible for the cross-sectional study to determine the specific pathways through which experiencing physical abuse as a child affects an individual’s health later in life. Current studies suggest that childhood physical abuse effects several physiological changes, including the dysregulation of systems that regulate the response of the body to stress. Future prospective research investigating disruptions to these systems that are already linked to several physical and mental illnesses, such as abnormal levels of cortisol, may help to shed light on the experience of childhood abuse victims.

The data for this study were drawn from a representative sample of adults aged 60 and older in the Canadian province of British Columbia. It compared 409 older adults who reported a history of childhood physical abuse to 4,659 of their peers who reported they had not been physical abused during their youth. The data were drawn from the Canadian Community Health Survey.