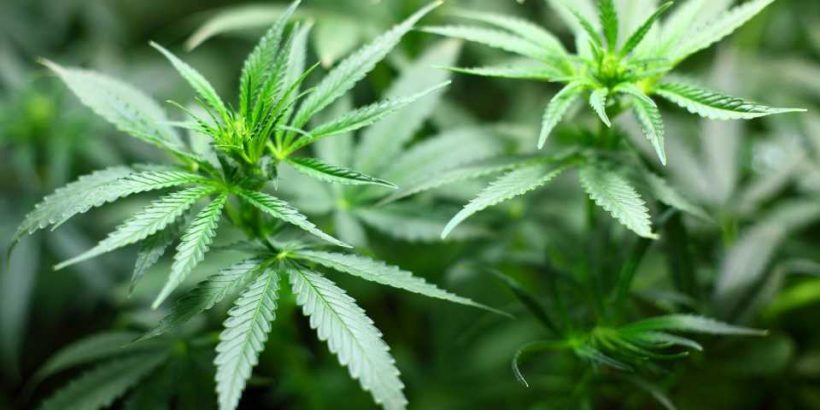 Pregnant women living in U.S. states where cannabis is legal must be screened for the drug, for the health of both mother and baby. This is the claim of scientists who in a new national study have found that these individuals are far more likely to use the substance.

Published in The American Journal of Drug and Alcohol Abuse, the research shows pregnant women were around 4.6 times more likely to report using cannabis where it is legal for medical and recreation, compared to where CBD is only allowed.

A large proportion of women reported using the drug for medical purposes, which is in keeping with “a growing body of evidence” that suggests in order to alleviate pregnancy symptoms, cannabis is being used as a substitute for medical drugs in legalized areas.

“Therefore, it is increasingly important to evaluate the risk-benefit profile of cannabis as compared to other medical treatments to understand any potential therapeutic indications for cannabis use in pregnancy,” says lead author Kathak Vachhani, who was a student in the Keenan Research Summer Student Program at St. Michael’s Hospital, a site of Unity Health Toronto, when the research was conducted.

The team is calling for prenatal and primary care providers to screen and counsel patients regarding cannabis use in pregnancy, particularly in states where it is legal, for the potential effects on fetal development.

They also state that public messaging “around the risks” of cannabis in pregnancy is “particularly relevant now,” as many states have recently implemented cannabis laws and established cannabis markets.

Among the least studied are pregnant women, but cannabis has been known to be used to treat some symptoms associated with pregnancy—notably nausea and vomiting.

Here, the team used data from the Behavioral Risk Factor Surveillance System compiled by the Centers for Disease Control and Prevention (CDC) between 2017 to 2020 to analyze the consumption of cannabis by 1,992 pregnant women.

While previous studies have examined the use of cannabis by pregnant women in restricted geographic areas and under particular legislative parameters, this study involved a broader dataset to compare use across legalization frameworks in 27 states.

“The unweighted dataset consisted of 426 CBD-only, 1,114 medical, and 394 recreational group respondents,” they claim. Weights were applied to each datapoint to obtain the population they represented. Of this weighted data, 2.4% from CBD-only regions reported cannabis use, while 7.1% from medical regions and 6.9% from adult-use regions reported the same. Respondents from the medical and recreational areas were 4.5 and 4.7 times more likely to use cannabis than those in CBD-only areas.

Most respondents who reported cannabis use smoked it partially or mostly for recreational purposes. “Mode of intake and reason for consumption did not diﬀer between state groups,” the authors observe.

But what impact is this having on the mother or the fetus?

Previous studies have shown that medical cannabis usage during pregnancy can be effective for nausea and vomiting. Medical cannabis may be suitable to treat pregnancy-specific conditions, which—if untreated—could be more harmful to the fetus than cannabis.

However, safe usage depends on having a comprehensive understanding of the benefits and risks of cannabis when weighed against the risks of untreated or refractory conditions such as hyperemesis gravidarum.

Therefore, more research is needed, states Vachhani, who is also from the University of Toronto Temerty Faculty of Medicine.

“Cannabis is a complex substance and its use is further complicated by factors such as the form of intake and frequency of use,” Vachhani explains. “From the mother’s health standpoint, our current understanding is rudimentary regarding the complex interplay between use (whether CBD or THC-based) and long-term health outcomes for the mother. There is currently no accepted therapeutic indication or safe amount of cannabis that may be consumed during pregnancy. Although further studies may lead to an accepted therapeutic indication, based on the current consensus, the positive association between cannabis use and legalization found in our study warrants further inquiry.”