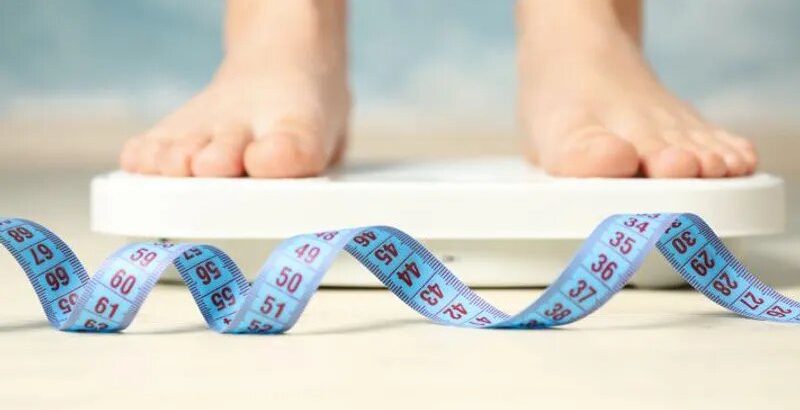 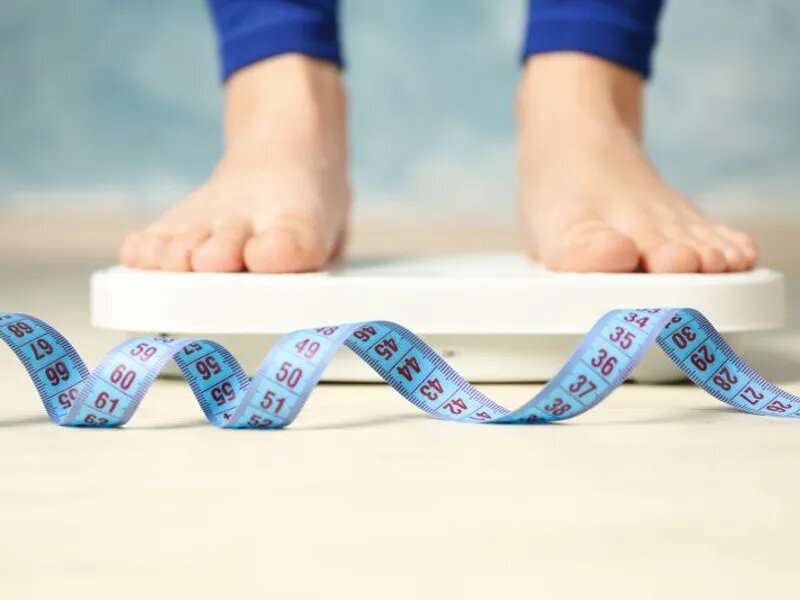 Maternal prepregnancy obesity is associated with an elevated risk for severe maternal morbidity and/or mortality, according to a study published online June 28 in JAMA Network Open.

Heather A. Frey, M.D., from The Ohio State University in Columbus, and colleagues examined the association between prepregnancy body mass index (BMI) and severe maternal morbidity and/or mortality through one year postpartum. The analysis included data from vital records and linked Medicaid claims data from Ohio from 2012 through 2017 (347,497 pregnancies among 276,691 Medicaid beneficiaries).

The researchers found that compared with healthy BMI, overweight (adjusted relative risk, 1.07) and obesity (adjusted relative risks, 1.19, 1.37 , and 1.71 for class 1, 2, and 3, respectively) were associated with an elevated risk for severe maternal morbidity and/or mortality during pregnancy to one year postpartum. When follow-up was limited to 42 days postpartum or the delivery hospitalization, similar findings were seen. About 65 percent of the association between obesity and the primary outcome was mediated by hypertension.

“Findings of this study suggest that prevention and management of hypertensive disorders in pregnancy may reduce morbidity and mortality in individuals with obesity,” the authors write.