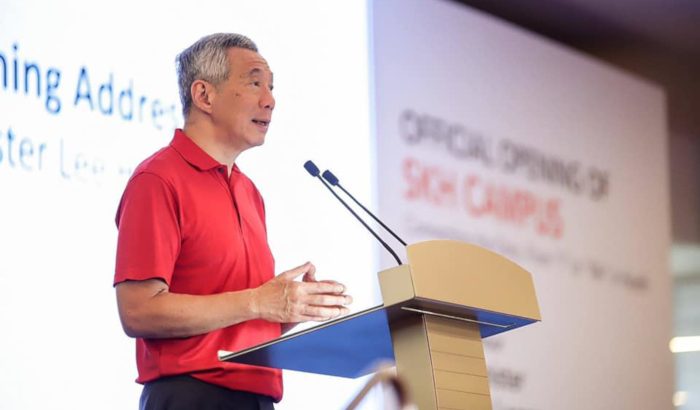 The committee will look at measures and processes related to the collection and protection of citizens’ personal data by public sector agencies, as well as by vendors who handle personal data on behalf of the government, according to a statement issued on March 31 by the Prime Minister’s Office (PMO).

The committee will review how the government is securing and protecting citizens’ data from end-to-end, including the role of vendors and other authorised third parties. It will also recommend technical measures, processes and capabilities to improve the government’s protection of citizens’ data, and response to incidents. An action plan of immediate steps and longer term measures to implement the recommendations will also be developed.

International experts and industry professionals, from both the private and public sectors will also be consulted by the committee and an inter-agency taskforce formed by public officers across the entire public sector will also support the committee.

Although security measures such as the Internet Surfing Separation policy in 2016 and the disabling of USB ports from being accessed by unauthorised devices in 2017 have been implemented across the public sector to safeguard sensitive data, the PMO said that the review is “essential to uphold public confidence and deliver a high quality of public service to our citizens through the use of data.”

The Public Sector Data Security Review Committee was appointed in light of a series of four data-related incidents which occurred to the Health Ministry in the past 10 months. Notably, the Health Sciences Authority (HSA) also said in a statement on March 30 that one of their vendors, Secur Solutions Group’s (SSG) reported that there was more unauthorised access to the personal information of 800,000 blood donors as previously reported. The data was uploaded online and left unsecured over a period of two months.

The Committee will submit its findings and recommendations to the Prime Minister by November 30 2019.