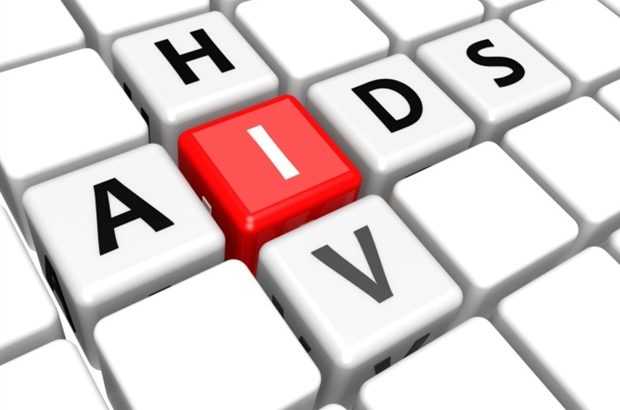 New research by Morgan Philbin, PhD, at Columbia University Mailman School of Public Health and colleagues looks at why Black young men who have sex with men (YMSM) are disproportionately subject to high rates of arrest and incarceration. They find that perceived racial discrimination, sexual orientation discrimination, and HIV-status discrimination are all associated with risk for criminal justice involvement in this population.

The research appears in the journal Stigma and Health.

Various studies have shown that Black men are imprisoned at nearly seven times the rate of white men; sexual minority young adults are nearly three times more likely to report being criminally sanctioned compared to their heterosexual peers; and the rate of HIV among prisoners is multiple times higher than the general population. Discrimination can occur at all stages of criminal justice involvement, from differential enforcement and/or threats of violence by police officers to court proceedings and sentencings.

Unlike most research on predictors of criminal justice involvement that focus on individual-level factors such as race, homelessness, employment, or substance use, the new study examines community- and structural-level drivers–specifically, experiences of discrimination.

"Discrimination, in this instance related to race, sexual identity and HIV, is an important driver of health and life opportunities because it directly influences physical and mental health outcomes and can constrain access to education, jobs, and housing," says Philbin, the study's first author and Columbia Mailman School assistant professor of sociomedical sciences. "As we see in our new study, perceived discrimination–especially the experience of racism–placed the men in this study at an increased risk for arrest and incarceration."

While some studies have examined discrimination in the context of health outcomes like mental illness, these studies usually focused on single categories of discrimination–not intersectional discrimination of the kind experienced by individuals in this study. "To better understand the lived realities of people burdened with overlapping forms of discrimination, we must account for the compounding nature of these intersecting axes of social inequality," says Philbin. "We find that experiences of racism and discrimination based on sexual orientation and HIV status combine to raise these young men's risk for criminal justice involvement."

Participants completed four online surveys over the course of one year to assess the three predictors at baseline and criminal justice involvement at 3, 6, and 12-month follow-up (the study excluded men with criminal justice involvement at baseline). The researchers assessed discrimination through survey questions asking whether participants were, for example, treated with hostility/coldness by strangers, rejected by a potential sexual/romantic partner, denied a place to live, denied a job, and physically assaulted due to their race, sexual orientation; they also explored how individuals living with HIV were treated within their community.

Looking ahead, future research could focus on Black YMSM in other states beyond North Carolina to see if outcomes differ by geographic location. The research could also examine the effect of overlapping forms of discrimination in other groups, such as sexual minority Black women, Black transgender women, and other YMSM of color.