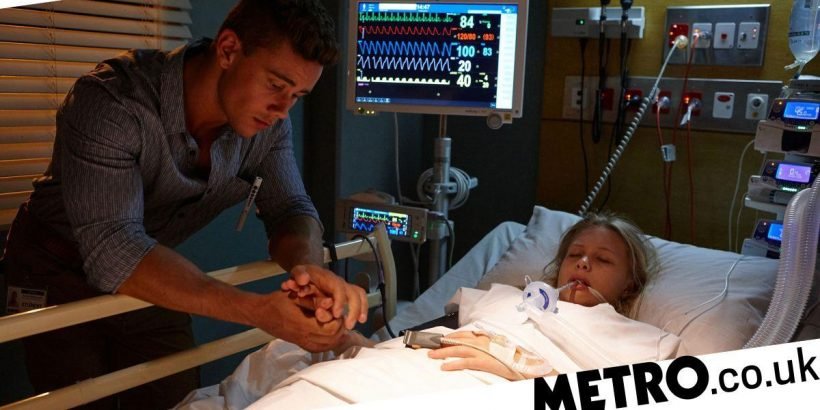 Tori (Penny McNamee) and Justin (James Stewart) have been cold with Mason (Orpheus Pledger) since discovering he’s been running a secret CBD oil treatment as a medical trial with Raffy (Olivia Deeble) in order to try and manage her epilepsy symptoms. Tori tells Mason that the only benefit Raffy is getting from the oil is psychological, and it’s having a placebo effect.

However, Ryder (Lukas Radovich) suddenly shows up with Raffy, who is upset after having a meltdown in class because her thoughts were foggy and she couldn’t concentrate. Mason makes a connection between Raffy’s symptoms returning and the CBD oil treatment being stopped, leading to an argument between him and Tori.

Raffy defends Mason, saying it’s Tori’s fault for not letting her go on the trial, and as Tori heads out for a walk to clear her head, Raffy goes to confide in Justin. She says that not being able to take the CBD oil is stopping her from feeling better – she was finally starting to feel normal again.

Meanwhile, Mason has met with his lawyer and he will either have to plead guilty to possessing a trafficable quantity of marijuana or plead innocent based on the medicinal necessity for Raffy. However, Tori is against the medicinal option, as Raffy would have to become involved in the case and this would mean additional stress for her.

Feeling downbeat, Raffy goes to meet with Ryder and he goes to get milkshakes in an effort to cheer her up. But when he comes back, he finds Raffy having a seizure. He tries to wake her up, but she’s not responsive and he calls for help.

Raffy is rushed to hospital with a head injury as a result of her seizure, and as tests are run, Mason – and even Justin – turn on Tori. Is this incident exactly the proof that the CBD oil treatment may have actually been working? 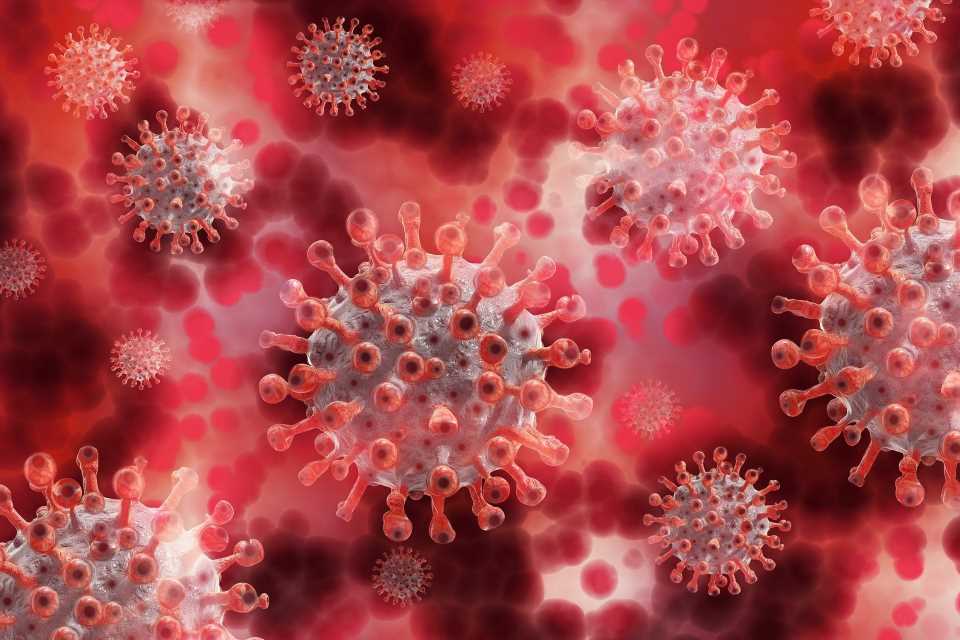