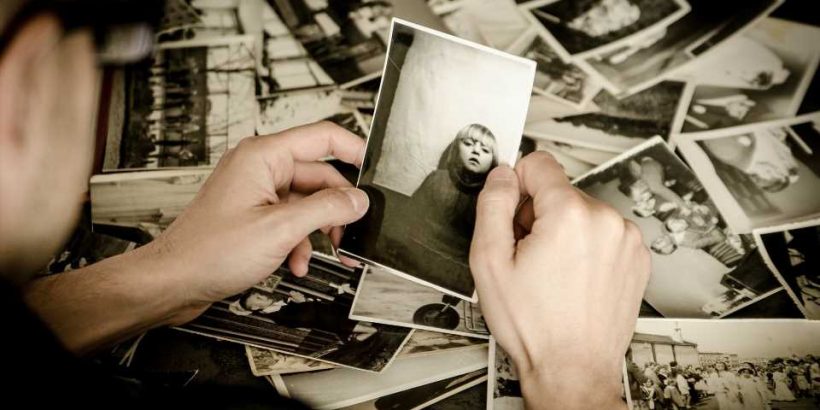 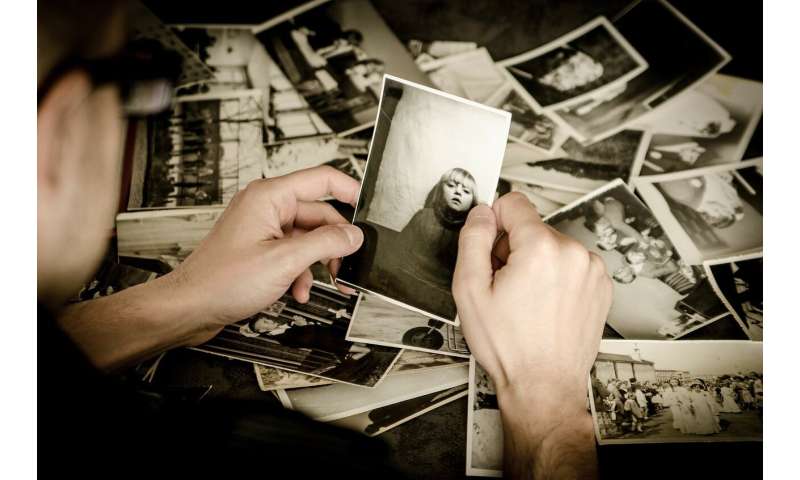 Adopting a third-person, observer point of view when recalling your past activates different parts of your brain than recalling a memory seen through your own eyes, according to a new paper.

“Our perspective when we remember changes which brain regions support memory and how these brain regions interact together,” explained Peggy St Jacques, assistant professor in the Faculty of Science’s Department of Psychology and co-author on the paper.

Specifically, the results show that recalling memories from an observer-like perspective—instead of through your own eyes—leads to greater interaction between the anterior hippocampus and the posterior medial network.

“These findings contribute to a growing body of research that show that retrieving memories is an active process that can bias and even distort our memories,” added St Jacques.

“Adopting an observer-like perspective involves viewing the past in a novel way, which requires greater interaction among brain regions that support our ability to recall the details of a memory and to recreate mental images in our mind’s eye.”

Adopting an observer-like perspective may also serve a therapeutic purpose, explained St Jacques. “This may be an effective way of dealing with troubling memories by viewing the past from a distance and reducing the intensity of the emotions we feel.”

This work builds on St Jacques’ previous research on visual perspective in memory, which found that the perspective from which we recall a memory can influence how we remember them over time.

The lead author on this paper is Faculty of Science alumna Heather Iriye, who conducted this research as part of her Ph.D. at the University of Sussex in the United Kingdom. Iriye is now a postdoctoral fellow at the Karolinska Institute in Sweden.