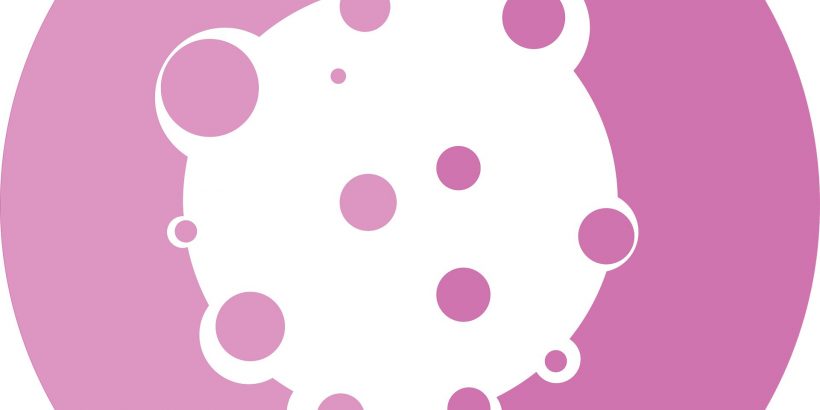 The formation of new blood vessels, also known as angiogenesis, is critical to the development and progression of cancer. Angiogenesis is controlled by many different protein messengers that can either stimulate or inhibit vessel growth. The protein YAP1 has been suggested to play a role in angiogenesis, but the molecular mechanisms of this process are not completely understood. In a new article published in Cancer Research Communications, Moffitt Cancer Center researchers describe the signaling pathways that regulate YAP1 and how the protein contributes to angiogenesis under normal and low oxygen conditions.

In a series of laboratory experiments, Moffitt researchers found that YAP1 controls the expression of several genes involved in the formation of new blood vessels, confirming the importance of YAP1 to angiogenesis. Next, the team focused their attention on delineating the molecular pathways that regulate YAP1 under normal and hypoxic oxygen conditions and the downstream pathways that YAP1 controls during angiogenesis.

The researchers discovered that YAP1 activity and its cellular localization are highly dependent on the levels of oxygen in the tumor environment. Under normal oxygen conditions, YAP1 is located in the cytoplasm and the nucleus of the cell. However, under hypoxic conditions, the majority of YAP1 is found in the nucleus.

The team next identified the key molecular events that led to this transition. Under normal oxygen conditions, YAP1 is altered by the protein PHD2, which adds hydroxyl chemical modifications to YAP1. This results in interactions between YAP1 and the protein VHL, which targets YAP for protein degradation. Alternatively, under hypoxic conditions, YAP1 is unable to interact with PHD2 and becomes more stable, enabling it to interact with the proangiogenic protein HIF1α, leading to increased expression of proteins involved in blood vessel growth.

Importantly, the Moffitt researchers confirmed a clinical connection between YAP1 and tumor development. They discovered that nuclear expression of YAP1 was higher in samples from renal cell carcinoma patients than normal kidney tissue. Additionally, interactions between YAP1 and the protein HIF1α were higher in tumor tissue than normal tissue.

These combined data demonstrate the importance of YAP1 to angiogenesis and suggest that YAP1 may be a potential target for anticancer drugs, particularly in renal cell carcinoma.