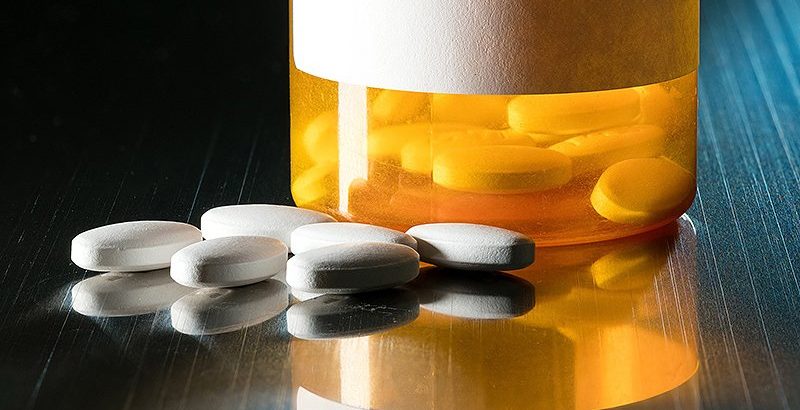 Rhode Island has reached a settlement of more than $114 million with an opioid manufacturer and opioid distributors, most of which will go directly to fighting the crisis and helping people with addiction, state Attorney General Peter Neronha said Tuesday.

The settlement includes $21.1 million from Johnson & Johnson and an additional $90.8 million in total from AmerisourceBergen, Cardinal Health and McKesson, he said at a news conference.

The money is an addition to a $2.6 million settlement reached with McKinsey & Co. last year.

“All of these companies basically prioritized profits over safety,” Neronha said.

The agreement “will both expedite the flow of resources to communities impacted by the crisis while enabling the company to focus on ensuring the pharmaceutical supply chain is meeting the needs of health care providers and patients across the nation,” AmerisourceBergen said in a statement.

A Johnson & Johnson spokesperson referred to a previous statement from July that said the settlement “will directly support state and local efforts to make meaningful progress in addressing the opioid crisis in the United States.”

Messages seeking comment were left with the other companies.

“Ultimately, it was my judgment that this was in the bests interests of the state,” Neronha said.

Rhode Island’s settlement ensures the state will get the money regardless of whether the global settlement proceeds and guarantees Rhode Island will receive money sooner, with the first payment expected within weeks and the second payment coming in July, he said.

About $90 million will be used for treatment, prevention and recovery. Rhode Island’s deal also includes millions of dollars to compensate the state for the cost of litigation.

“It’s important to use these funds to make a difference over the long haul,” Democratic Gov. Dan McKee said.

The state is putting together an advisory board under the leadership of Health and Human Services Secretary Womazetta Jones to figure out how 80% of it should be distributed. The other 20% will be distributed directly to cities and towns based on population to be used solely for opioid abatement.

Rhode Island remains engaged in ongoing litigation against OxyContin maker Purdue Pharma; the Sackler family, which owns Purdue; and Teva Pharmaceuticals, Neronha said. The case against Teva is scheduled to go to trial in March.

The news conference was attended by several municipal leaders including Providence Mayor Jorge Elorza, who called the opioid crisis a “national catastrophe that has spared no one,” and told the story of a cousin’s spiral into addiction. She eventually disappeared and to this day, the family does not know where she is or even whether she is alive.