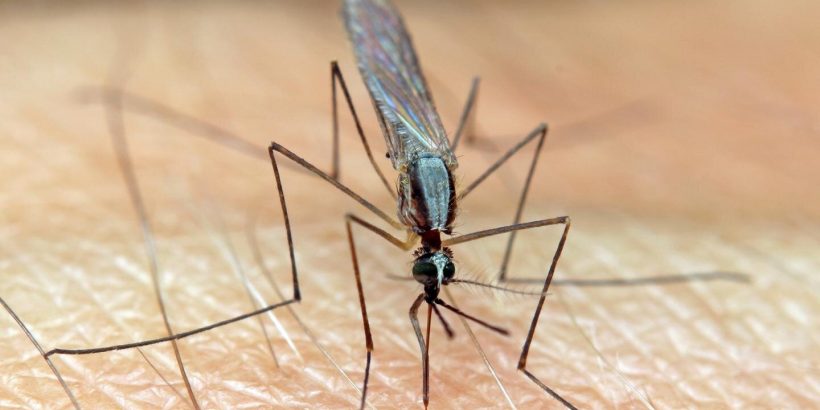 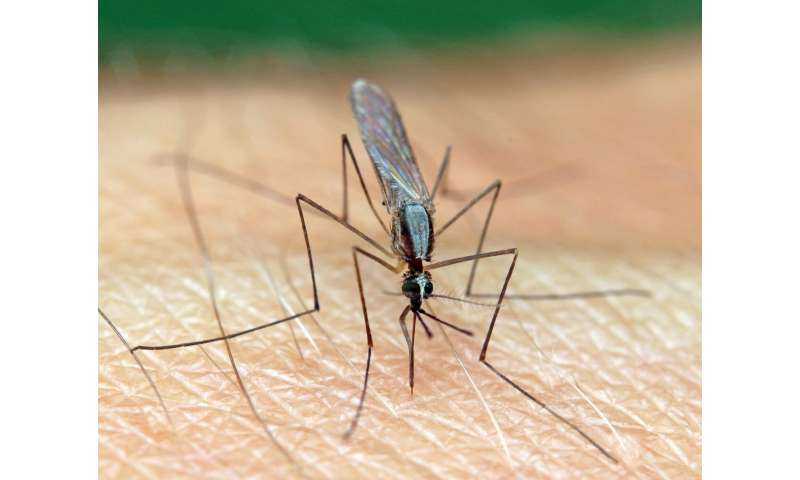 New insight on the molecular mechanisms that allow malaria parasites to move and spread disease within their hosts has been published today in the open-access eLife journal.

The movement and infectivity of the parasite Plasmodium falciparum, and ultimately its ability to spread malaria among humans, rely on a large molecular complex called the glideosome. The new findings provide a blueprint for the design of future antimalarial treatments that target both the glideosome motor and the elements that regulate it.

Parasites from the genus Plasmodium, including the deadliest species Plasmodium falciparum, are responsible for half a million deaths from malaria each year. As these parasites are becoming resistant to current artemisinin-based therapies, there are significant efforts to develop new vaccines and preventive treatments.

“This is especially crucial since climate change threatens to increase the reach of the Anopheles mosquitoes that carry the parasites,” says lead author Dihia Moussaoui, a Ph.D. student at Institut Curie, Sorbonne University, CNRS, Paris, France. “We wanted to take a deeper look into the molecular mechanisms that enable these parasites to move among the cells of their hosts in order to identify potential new targets for interventions.”

The core of the glideosome in Plasmodium parasites features an essential Myosin A motor (PfMyoA) – a primary target for current drugs against malaria. PfMyoA is a critical molecule in the parasite life cycle, partly because it powers the fast motility needed for the parasite’s motile spore-like stage. The molecule has a conserved globular motor domain and a lever arm that binds two ‘light chains’ of molecules, PfELC and MTIP.

In their study, Moussaoui and the Institut Curie team, in collaboration with the Trybus laboratory at the University of Vermont, US, captured the first X-ray structures of the full-length PfMyoA motor in two states of its motor cycle in Plasmodium falciparum. Their work revealed that a unique priming of the PfMyoA lever arm results from specific lever arm/motor domain interactions, allowing for a larger powerstroke to enhance speed of movement.

The lever arm typically contains amino acid sequences called IQ motifs that bind molecular light chains. In PfMyoA, both the first IQ motif and the PfELC that binds to it are so degenerate in their sequence that the existence of an essential light chain has only been recognized in recent studies.

Further analysis of the X-ray structures by the team showed that PfELC is essential for the invasion of red blood cells by Plasmodium falciparum and is a weak link in the assembly of a fully functional glideosome, providing a second novel target for antimalarials.