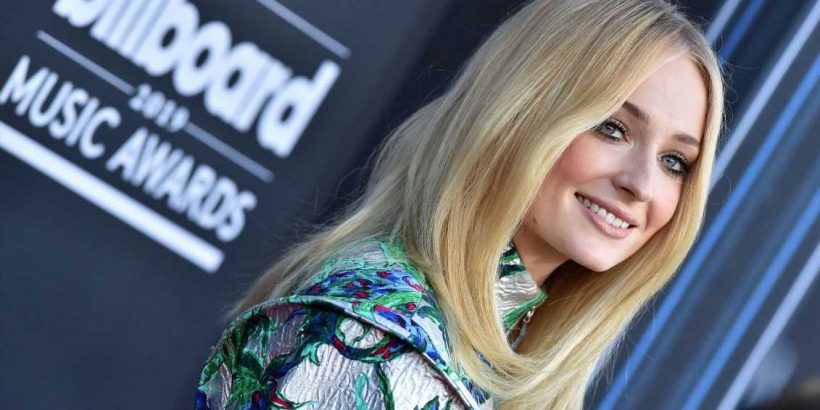 Sophie Turner’s “Game of Thrones” character may officially be Queen of the North, but Turner herself is quickly becoming queen of talking about mental health.

The 23-year-old actress has opened up about her experience with anxiety and depression in the past, and lately has been getting more real about how she manages it. Recently, she discussed the stigma of therapy and why it should be more commonly accepted.

“My parents are still like, ‘Why do you go to therapy?’ and I’m like, ‘Because I’m depressed, remember?’” she said in an interview with Net-a-Porter. “It’s a very British thing ― that idea you should just get on with it, ‘chin up.’ Therapy is seen as a bit self-indulgent, a bit soft. But therapy and medication have helped me immeasurably.”

Turner, who stars in the upcoming film “X-Men: Dark Phoenix,” told the outlet that vicious comments online contributed to her depression. In an interview on the podcast “Phil in the Blanks” in April, she told “Dr. Phil” host Phil McGraw that she was consumed by negative self-talk due to social media scrutiny.

“I’ve suffered with depression for about five or six years now, and the biggest challenge for me is just getting out of bed, getting out of the house and learning to love yourself,” she said.

“I would just believe it. I am spotty. I am fat. I am a bad actress,” she continued, talking about the horrible things people would say about her on the internet. 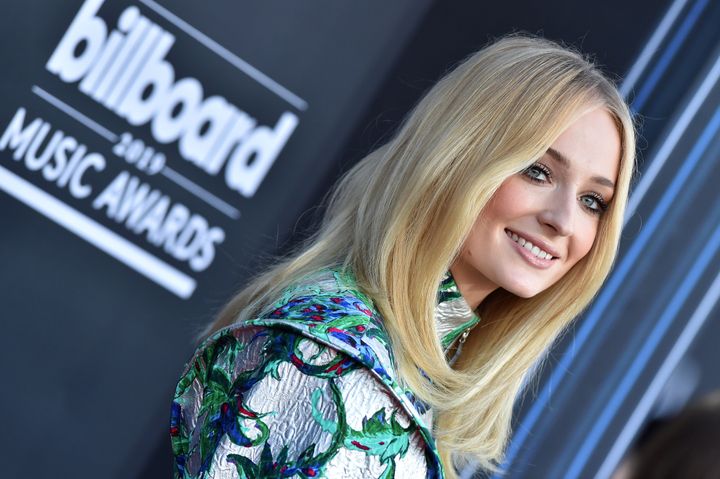 Turner’s candor and insight about mental health and therapy is spot-on. Even though more celebrities are publicly talking about mental health than arguably ever before, a stigma remains attached to mental health conditions. Research shows that many people living with a mental health disorder often feel alienated, which can prevent them from reaching out for professional support.

That being said, public statements like Turner’s can slowly shatter some of the poor perceptions about mental illness and encourage people to seek help, according to experts. And that’s exactly why she says she intends to continue speaking out about it.

The actress told Net-a-Porter she hopes telling the media about her own experiences with anxiety and depression will eliminate some of the negative stereotypes associated with mental health conditions.

“The first step to any kind of movement is just to put it out there, talk about it and make it less of a taboo so that people can go and get help and not feel embarrassed to do so,” she said. “People feel so much shame about it, so if, by talking about it, I can even have an impact on one person, that would be awesome.”