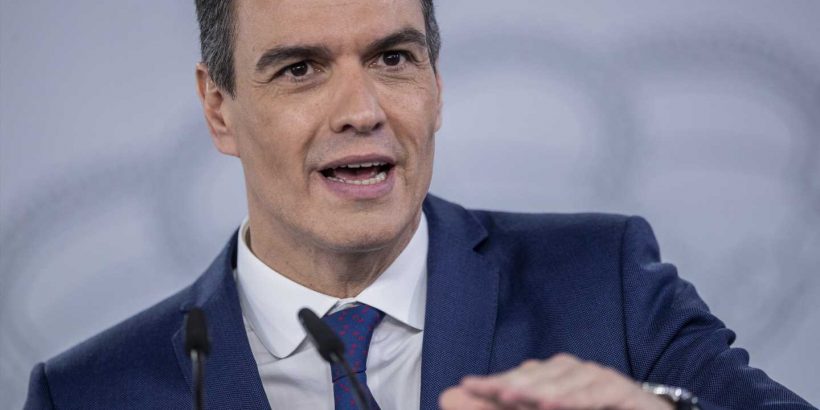 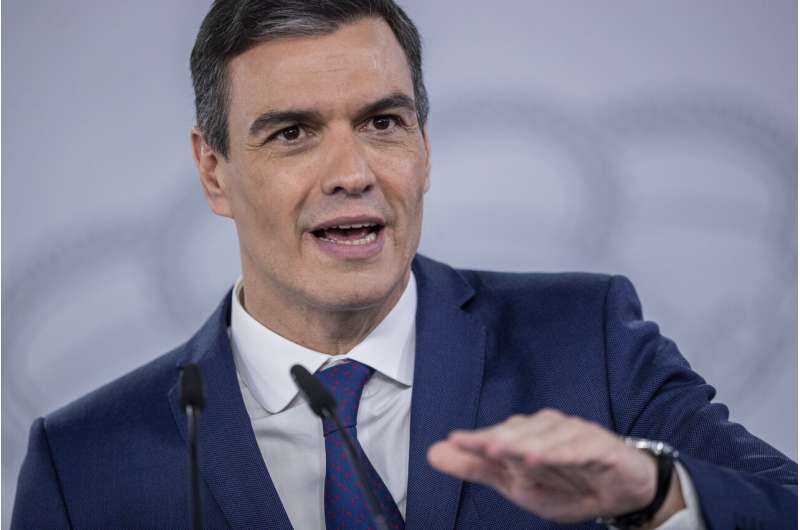 Spain is stepping up its vaccination drive, with Prime Minister Pedro Sánchez saying Tuesday that a steep rise in deliveries over coming months will allow the country to inoculate 70% of its adult population—some 33 million people—against COVID-19 by the end of August.

“The priority now, more than ever, is to vaccinate without respite,” Sánchez told a news conference. “Vaccinate, vaccinate and vaccinate,” he said.

Spain expects to receive 87 million doses by September. “Anyone who wants a vaccine will be able to get one,” Sánchez said.

Those deliveries will include 38 million between April and June—3.5 times more than in January-March, Sánchez said, when vaccine deliveries across Europe fell short of expectations.

To help the rollout pick up speed, some cities are opening mass vaccination centers. The Spanish health system has capacity to inoculate 3.5 million people a week, according to Sánchez.

Sánchez set out a series of intended milestones: 5 million people vaccinated by the first week of May, 10 million by early June, 15 million by mid-June and 25 million by July 15.

Supplies of the recently approved Janssen vaccine will help add momentum to the rollout, with 5 million of those jabs expected by the end of June. 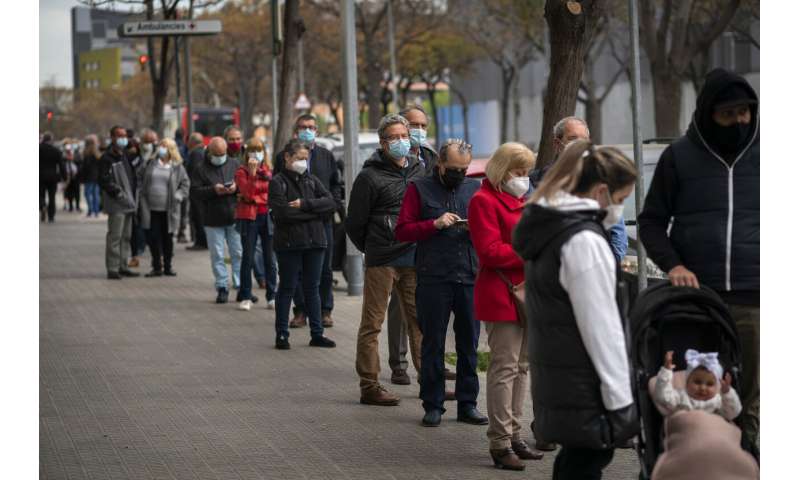 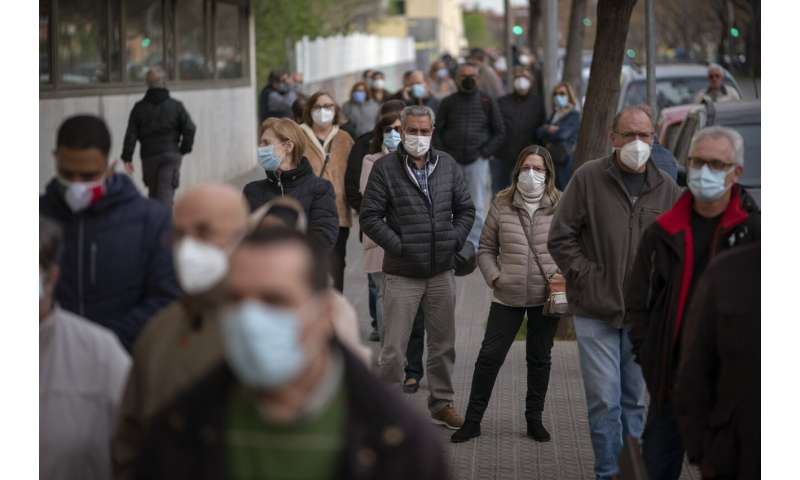 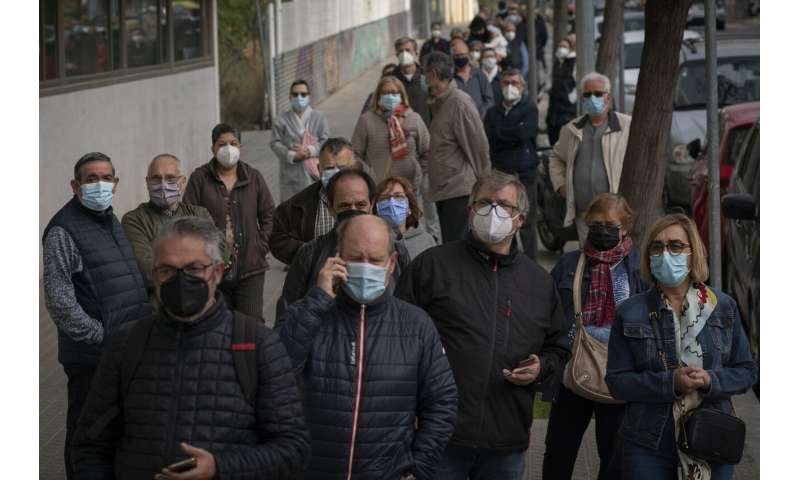 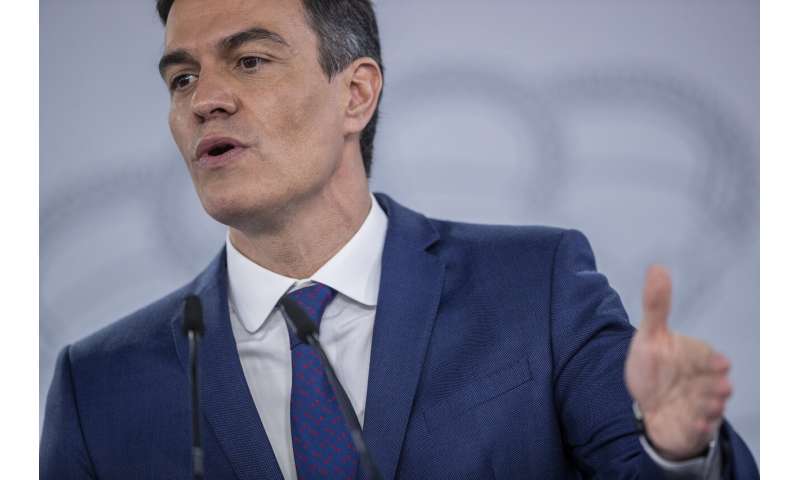 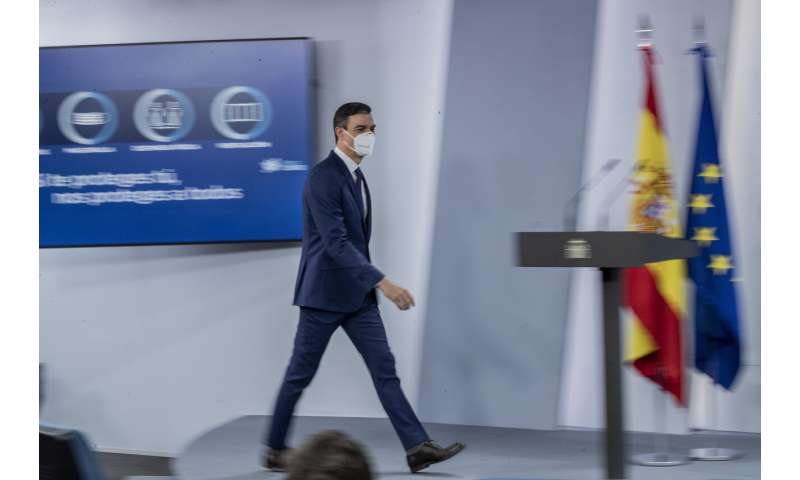 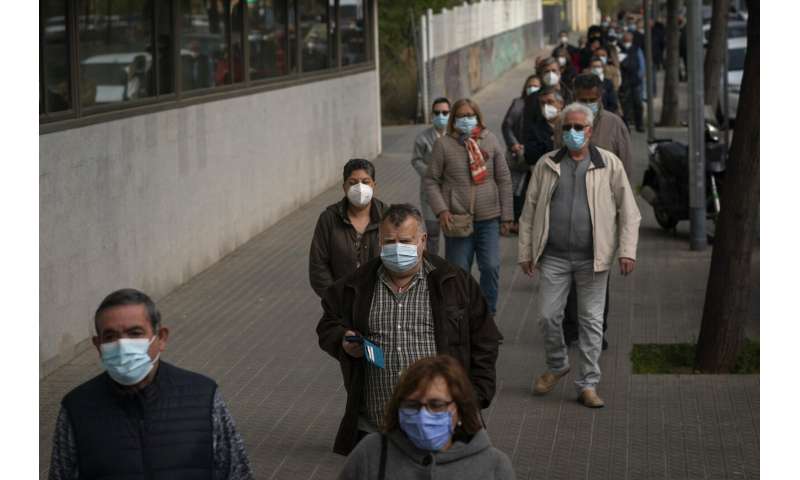 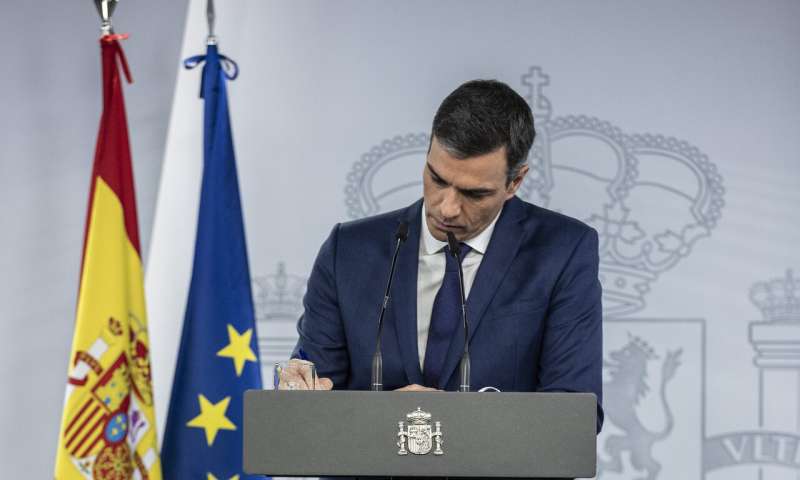 “We are at the beginning of the end of the pandemic,” Sánchez said, though such hopes have risen before in Europe only to be dashed by unforeseen problems with vaccine production.