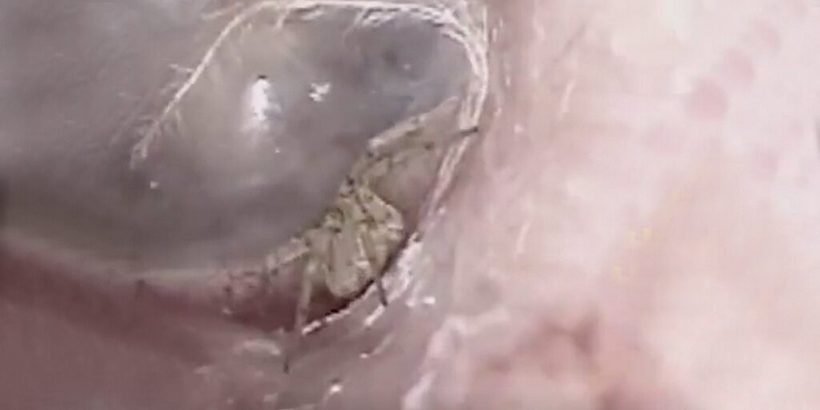 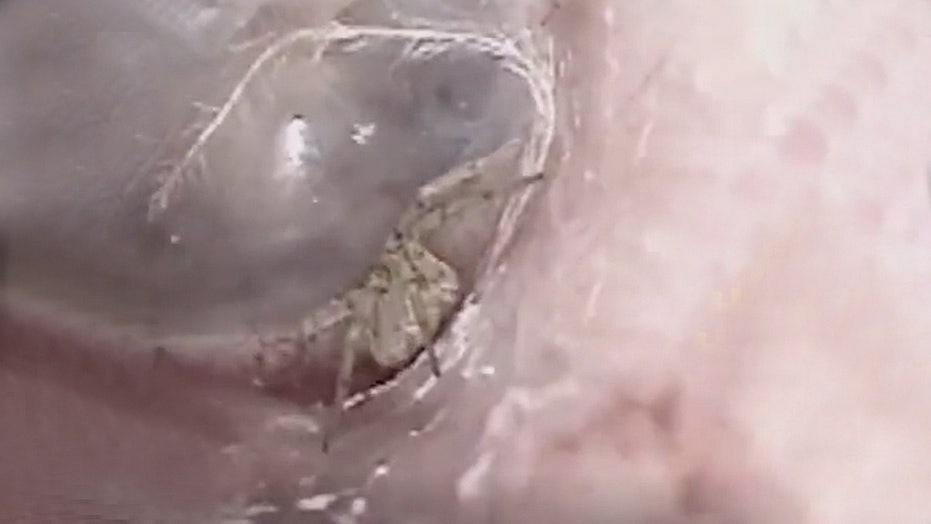 Fox News Flash top headlines for May 1 are here. Check out what’s clicking on Foxnews.com

A horrific video allegedly shows the moment a doctor finds a spider spinning its web inside a man's ear. The patient, aged in his 20s, had gone to his doctor complaining of an itchy "crawling sensation" in his right ear.

FISH MUCUS SHOWS PROMISE AS ANTIBIOTIC, EVEN AGAINST SUPERBUGS

Dr Zhang Pan, of the Affiliated Hospital of Yangzhou University in East China’s Jiangsu Province, said he had to use an endoscope to see the bug deep in the canal. But when he tried to grab it with a pair of tweezers, it was too quick and he had to try and flush it out with solution. 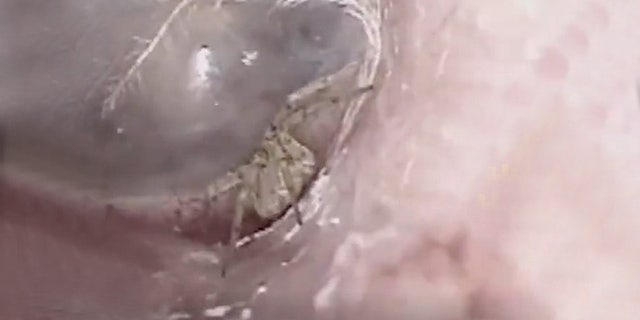 The patient, who hasn’t been named, turned to the ear, nose and throat specialist after complaining of constant itching and a “crawling sensation” in his ear.
(AsiaWire)

“I didn’t notice it when inspecting [his ear] with the naked eye," he said. “However, using an endoscope, I discovered the small spider inside.”

The patient, who hasn't been named, turned to the ear, nose and throat specialist after complaining of constant itching and a “crawling sensation” in his ear. Video shows Zhang reaching into the patient’s ear with a needle and then filling his ear canal with a few drops of saline.

The panicking spider, which appears to have spun a large web covering the entire ear canal, is very quickly driven out by the presence of liquid in its otherwise warm and cozy den.

Zhang did not say whether they killed the spider or let it live.

The medic said the patient avoided any damage to his ear canal because he was quick to seek treatment.

He has advised members of the public to seek immediate medical attention if they find an insect or spider in their ear.

Though there are methods to remove the pests – such as using a torch to draw out mosquitoes and moths, or drowning creepy-crawly in oil – the safest way is still to visit a doctor, Zhang added.