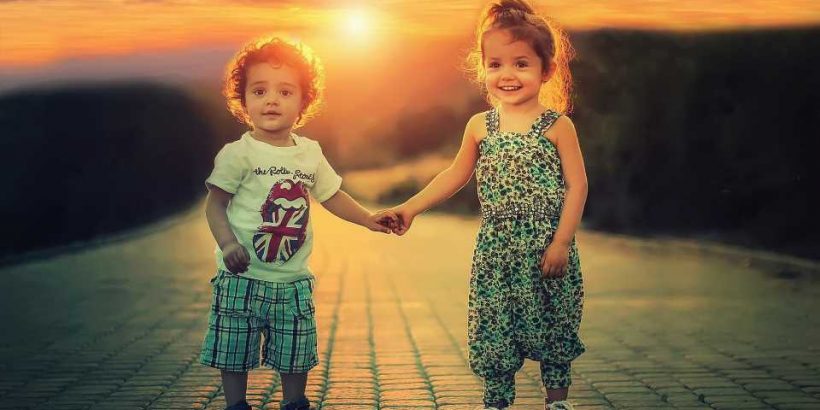 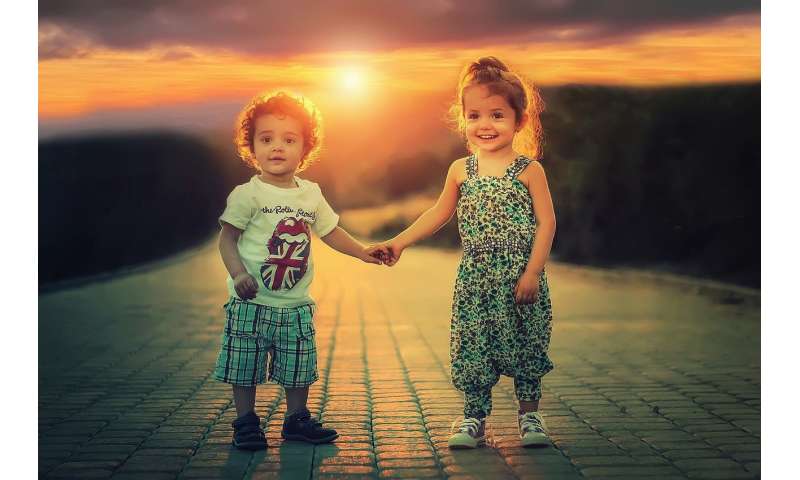 A study completed by researchers at the Wright State University Boonshoft School of Medicine has found that children with Intellectual Disability (ID) have less access to medical care than children with Autism Spectrum Disorder (ASD). The investigation was led by Kelly Haller, a second-year medical student.

Haller, from Strongsville, Ohio, has always been highly interested in behavioral pediatrics. This led her to contact John Duby, M.D., professor and chair of the Department of Pediatrics, to see if she could have his guidance on a research project. Haller also worked closely with Adrienne Stolfi, assistant professor of pediatrics.

“When discussing potential research ideas, we wondered if the increase in media and medical attention given to children with Autism Spectrum Disorder was leaving children with Intellectual Disability behind, so to speak,” Haller said. “Specifically, since the diagnosis and general awareness of ASD has increased, do children with ID have more unmet healthcare needs than children with ASD?”

Haller studied published literature but couldn’t find anything related to her research question. She knew that more study was needed and began to look at other sources of information. The search led her to consider data from the U.S. Census Bureau, which every few years conducts a National Survey of Children’s Health (NSCH).

The survey asks questions of families around the United States, including families who have children with special needs. Haller used data from the 2016–2017 survey for her research, which involved the participation of 71,510 families. Each family that responded shared information on one child in their home.

“I focused on data from questions regarding children with special needs, the care they received and issues families encountered regarding healthcare for the selected child,” Haller said. “I statistically analyzed 22 items from the 2016–2017 NSCH data set.”

For all data, Haller performed univariate analysis with a Pearson’s chi-squared test. Her analysis used 95% confidence intervals. Odds ratios were adjusted for these parameters: sex of the child; public or private health insurance; and highest education level of the parents.

As she analyzed the data, Haller performed further analysis if statistical findings for a particular pair of variables were found to be significant. She then assessed the relative odds of occurrences for children with ID versus for children with ASD.

The study also revealed that children with ASD have unmet mental healthcare needs, but their access to mental healthcare was found to be reasonable. In future studies, Haller would like to compare the 2016–2017 surveys to those of subsequent years. She also is interested in comparing data by state and studying how laws in different states have affected access to healthcare for children with ID and ASD.