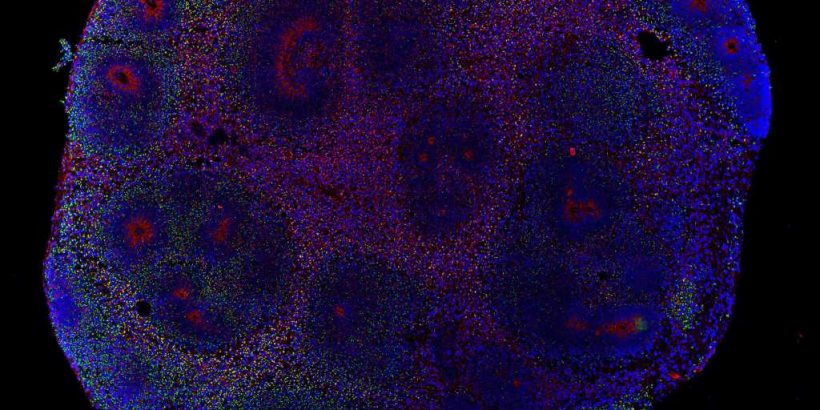 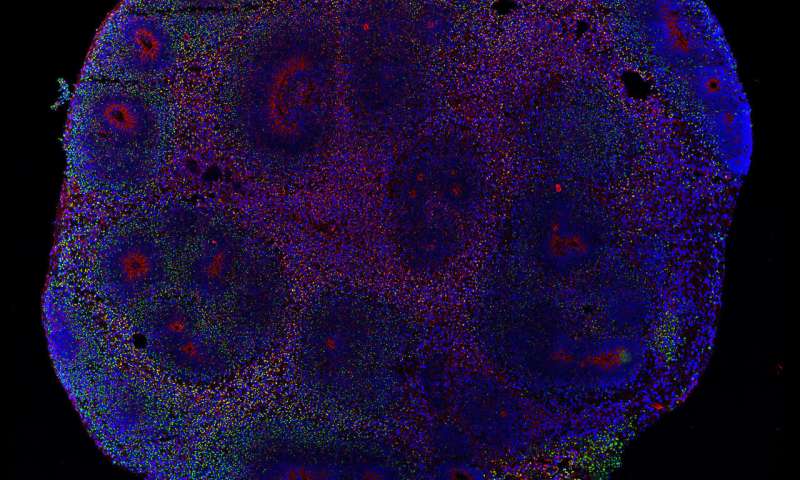 Between 2015 and 2016, Brazil suffered from an epidemic outbreak of the Zika virus, with infections throughout the country states. Despite the concentration of cases in other regions of Brazil, it was the Northeast that registered the highest incidence of microcephaly associated with the Zika virus. The concentration of this clinical outcome drew the attention of scientists, who raised the hypothesis that this aggravation could result from the association between the epidemic and some preventable environmental factors in the region. The research was a joint action of the D’Or Institute for Research and Education (IDOR), the Federal University of Rio de Janeiro (UFRJ), Federal Rural University of Pernambuco (UFRPE) and the Oswaldo Cruz Foundation (Fiocruz).

More than a coincidence

The Northeast of Brazil has the drier weather of its five regions. The northeastern backlands, locally known as “Sertão” and “Agreste,” are areas characterized by its semi-arid climate and the lowest rainfall in the country. Stricken frequently by dry seasons, the region faced an unforgiving drought from 2012 to 2017: the worst on record, according to data from the Brazilian National Institute of Meteorology. Nevertheless, the country suffered in the same period the greatest Zika epidemic in Latin America, which reached its most critical point in the years of 2015 and 2016.

Due to a lack of drinking water distribution in the Brazilian semi-arid, its poorer population often resort to consuming water with inadequate treatment, obtained from unsanitized water trucks and reservoirs. The water ingested under these conditions tends to contain microorganisms, which in the case of the Zika epidemic may have intensified the action of the virus in infected people at the Brazilian northeast. Data provided by SisAgua, a water quality data bank integrated with the Brazilian Ministry of Health, showed that, between 2014 and 2018, about a third of the water consumed in the region had more than 20,000 cyanobacteria per milliliter. Then, the researchers revealed that half of the water reservoirs in the Northeast had a high incidence of saxitoxin, a substance produced by cyanobacteria and potentially harmful to human and animal nervous systems. In the other regions of Brazil, this incidence was much less expressive, reaching less than 5% in some states and a maximum of 25% in the Southeast, the second region on rank.

Considering this information, scientists tested the effects of saxitoxin when combined with the Zika virus. The experiments were carried out on mice and on human brain organoids. In both cases, it was observed that the combination of the toxin and the virus results in the worsening of the Zika neurotoxicity, tripling cell mortality in brain organoids and causing malformations similar to microcephaly in the young mice, whose mothers were infected during pregnancy while consuming water with saxitoxin.

These results confirmed that the toxin exacerbates cell death caused by Zika, both in human brain organoids and animals. This fact could help to explain the higher incidence of brain malformations in the Northeast even when comparing to data from regions with greater occurrence of infections but notably fewer records of microcephaly.