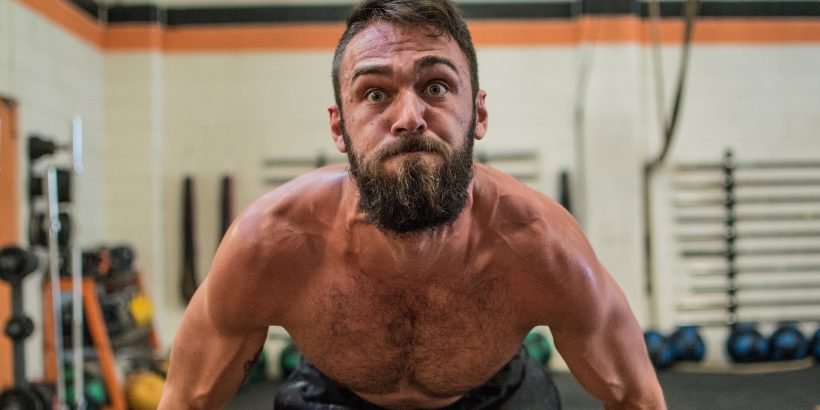 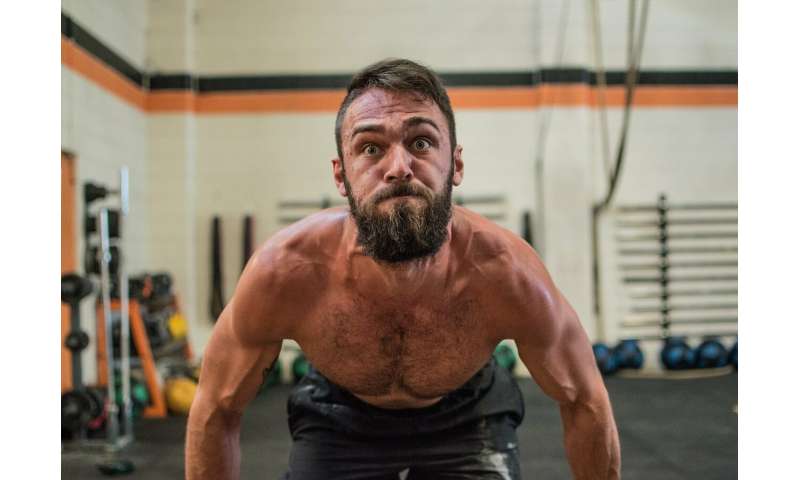 The goal of exercise shouldn’t be to simply move. Rather, individuals should ramp up the intensity to improve heart and lung fitness and live longer, says a new Ball State University study.

Cardiorespiratory Fitness and Mortality in Healthy Men and Women, an analysis of 4,137 adults, found that mortality risks decline when cardiorespiratory fitness (CRF) levels increase in healthy men and women, said Matt Harber, director of Ball State’s Clinical Exercise Physiology Laboratory. This is the first time a study has directly measured CRF in both men and women rather than relying on estimates.

“The overall results suggest that obtaining a moderate fitness level for one’s age and sex is associated with lower risk of early death,” Harber said. “Our team looked at CRF in relation to all causes of death, cardiovascular diseases, and cancer.

“One of the outcomes of this study tells us that people should exercise with the intention of improving their CRF levels.”

Harber and other members of his Ball State team examined fitness levels among several thousand people who visited the University’s exercise research facilities over the last few decades. The paper was published in the November issue of the Journal of American College of Cardiology.

“Cardiorespiratory fitness is directly related to the integrated function of numerous physiological systems, including the musculoskeletal systems, and is widely considered the best reflection of whole-body health and function,” he said. “As a result, if we improve our fitness, we can have some control over how long and well we’ll live.”

“Exercise is the best way to improve your fitness levels,” he said. “However, people often believe that exercise and fitness are interchangeable terms, and physicians don’t often communicate that well.

“Medical personnel should be encouraging people to move with a purpose, and the key is intensity. As we age, our CRF levels do decline. So, it’s important to build up that ‘fitness reserve,’ keeping up your fitness over the years so you are in better physical shape to deal with an unexpected illness or accident.”