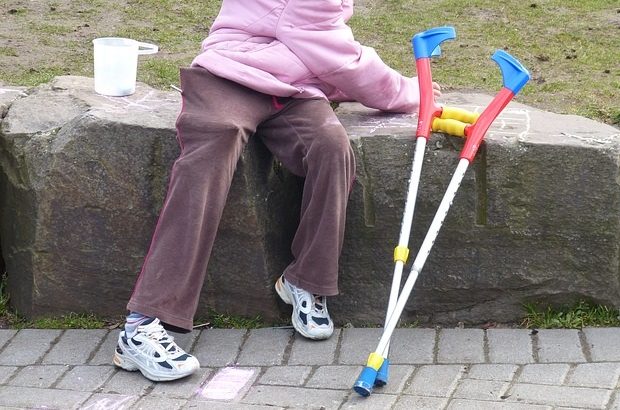 The virtual meeting is March 17-19, 2021 and is a world premier meeting for researchers and clinicians dedicated to the science of stroke and brain health.

Our goal in this study was to treat patients on the mobile stroke unit within an hour of the onset of their stroke symptoms, and we were gratified that one-third of the patients were actually treated within that time frame. Our study confirmed that patients who are treated early benefit from a complete reversal of stroke symptoms and avoidance of disability. This suggests that in the first hour after a stroke occurs, the brain is not yet irreversibly damaged and is very amenable to effective treatment."

Mobile stroke units are special ambulances equipped to diagnose and treat stroke quickly. When a stroke is caused by a blood clot blocking an artery in or leading to the brain (an ischemic stroke), the team on board the mobile stroke unit can treat the patient right away with a clot-dissolving medication called tissue plasminogen activator (tPA).

This research, which is part of the ongoing, national BEST-MSU study, examined data from 1,047 patients who suffered an ischemic stroke and were eligible for tPA treated at seven U.S. centers (Houston; Aurora, Colorado; New York City; Indianapolis; Los Angeles; Memphis, Tennessee; and Burlingame, California) between 2014 and 2020. Researchers compared outcomes of stroke patients brought to the emergency department by mobile stroke unit versus those who arrived by standard emergency medical services (617 patients via mobile stroke unit, and 430 patients via standard ambulance).

"Our results mean that, on average, for every 100 patients treated on a mobile stroke unit rather than standard ambulance, 27 will have less final disability and 11 of the 27 will be disability-free," Grotta said. "But for this to happen, patients, caregivers and bystanders need to recognize the signs of stroke and call 9-1-1 immediately."

More research is ongoing by Grotta and his team to assess health care utilization over the entire year following their patients' strokes which will enable a better idea of the cost effectiveness of mobile stroke unit implementation on a wider scale. The American Heart Association's 2019 Recommendations for the Establishment of Stroke Systems of Care suggests reimbursement is an issue that warrants further investigation before widespread use of mobile stroke units is likely.