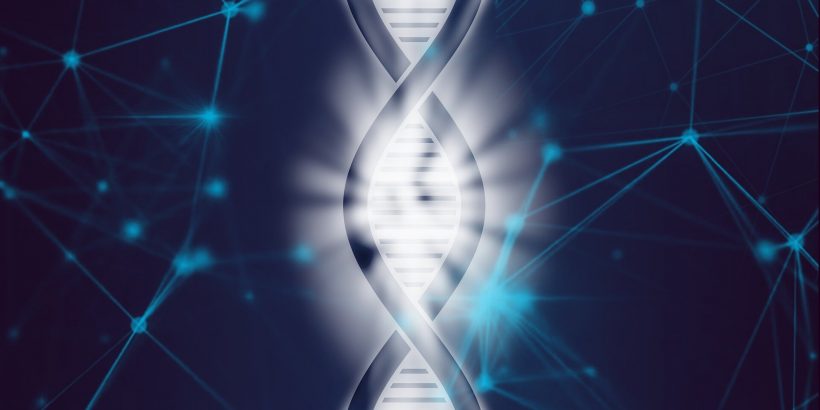 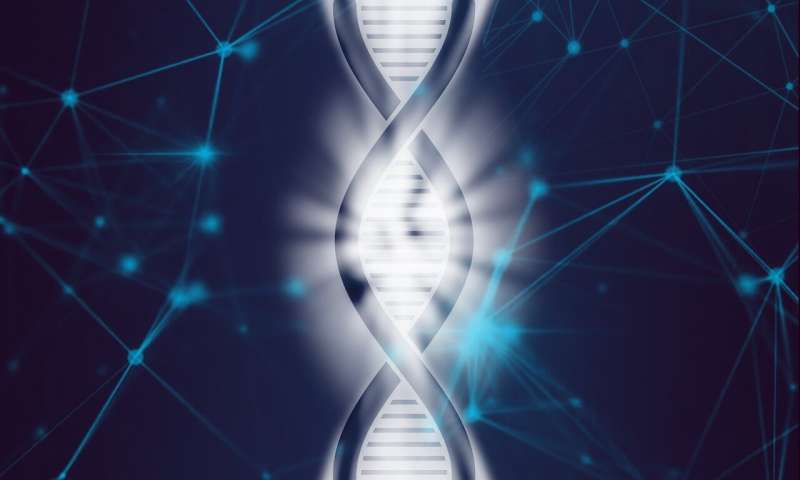 Mayo Clinic researchers studied the differences in genomic data quality among racial groups in one of the largest and most widely used cancer research datasets, The Cancer Genome Atlas.

“We found lower quality genomic sequencing data in self-reported Black patients and patients of African ancestry,” says Yan Asmann, Ph.D., a Mayo Clinic bioinformatician and senior author of the study. “This finding serves as a reminder that when designing, conducting and interpreting cancer genomic studies, the underlying data quality differences between patients need to be carefully examined.”

The study, published in the Journal of the National Cancer Institute, is the first study to report data quality disparities among racial groups. It is important because ethnic minorities often experience cancer disparities in the U.S., and Blacks and African American people have higher death rates and shorter survival for many cancer types.

These disparities reflect the complex interplay of nonbiological factors (socioeconomic, environmental and behavioral) and biological factors, such as genetic and genomic features. To identify genetic factors underlying cancer disparities data that are equitable in quantity and quality across racial groups are required, explains Dr. Asmann.

Using The Cancer Genome Atlas, researchers compared the qualities of germline and tumor exomes among ancestrally African and European patients.

These were the tumor groups that enrolled more than 50 ancestrally African patients.

“We found germline and tumor exomes from Black patients were sequenced at a significantly lower depth in six out of the seven cancers we studied,” says Dr. Asmann. “Lower sequencing depths of tumor and germline exomes likely resulted in less-complete data, under detection of germline variants and somatic mutations, and inferior variant quality among patients with African ancestry.”

It is widely known that minority groups have historically been quantitatively underrepresented in DNA databases, compared to those of European descent. This has resulted in a catalog of genetic variants that likely does not represent the full range of human genetic diversity.

“Patients’ genomics data are often used in clinical decision-making, including patient selection for personalized therapies, and prediction of therapy responses and clinical outcomes,” says Aaron Mansfield, M.D. the co-corresponding author of the study. “We plan to study the impact of this finding on patient care.”

Dr. Asmann expounds that the findings serve as a reminder to researchers who use The Cancer Genome Atlas datasets about the potential underdetection of germline variants and somatic mutations among ancestrally African people.