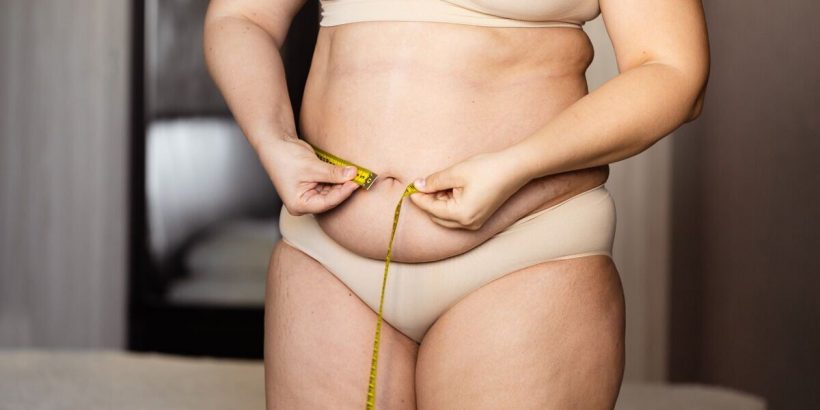 From a scientific standpoint, the link between excess body fat and dementia is conceivable as it stems from the understanding that lipids spur inflammation. This explains why studies have consistently underscored a link between weight gain and a high risk of cognitive decline. New research, however, suggests that sudden shifts in weight could be equally telling about a person’s risk of mental decline.

The latest scientific findings warn that drastic shifts in weight in middle age could increase the risk of Alzheimer’s disease.

The findings also suggest that patterns of weight gain or loss could predict an individual’s risk of decline.

The discovery was made by a team of scientists from Boston University Chobanian and Avedisian School of Medicine and Chinese Academy of Medicine Sciences and Pekin Union Medical School.

Together, the researchers highlighted how easy it is for individuals, family memory, and healthcare providers to monitor weight.

Corresponding authors of the study, Professor Rhoda Au, of the University of Boston in the US, said: “If after a steady increase in weight that is common as one gets older, there is an unexpected shift to losing weight post midlife, it might be good to consult with one’s healthcare provider and pinpoint why.”

The study is not the first to highlight a link between middle-aged spreads and dementia, although the mechanisms underpinning this link remain unclear.

The findings were obtained from the analysis of an extensive set of data belonging to participants in Massachusetts, who were followed for four decades.

The subjects’ weight was measured about every two to four years allowing researchers to assess dementia rates among patients whose weight went up, down or remained stable.

Overall, the trend of declining body mass index (BMI) was associated with a higher likelihood of developing dementia.

After further exploration, however, scientists identified a subgroup with a pattern of initial increasing BMI followed by declining BMI.

The results, published in the Journal of the Alzheimer’s Association, suggest that monitoring risk factors like weight patterns could broaden opportunities for early intervention.

Professor Au added: “Dementia is not necessarily inevitable, and monitoring risk indicators such as something as easy to notice as weight patterns, might offer an opportunity for early intervention that can change the trajectory of disease onset and progression.”

“These findings are important because previous studies that looked at weight trajectories didn’t consider how patterns of weight gain/stability/loss might help signal that dementia is potentially imminent.”

The findings are important as the global tally of dementia cases is expected to reach 150 million by 2050.

Obesity also continues to be a global epidemic, due to the ever-increasing prevalence of poor dietary patterns in Western countries.

In 2021, a study of 6,000 found that those who were obese at the outset of the study were 31 percent more likely to develop dementia, compared to individuals with a normal weight.

Moreover, women who carried weight around their middle had a 39 higher risk of dementia.

This risk was not apparent in men, however.

Together, these scientific findings imply that the seed for dementia risk is sowed across an individual’s entire lifespan.