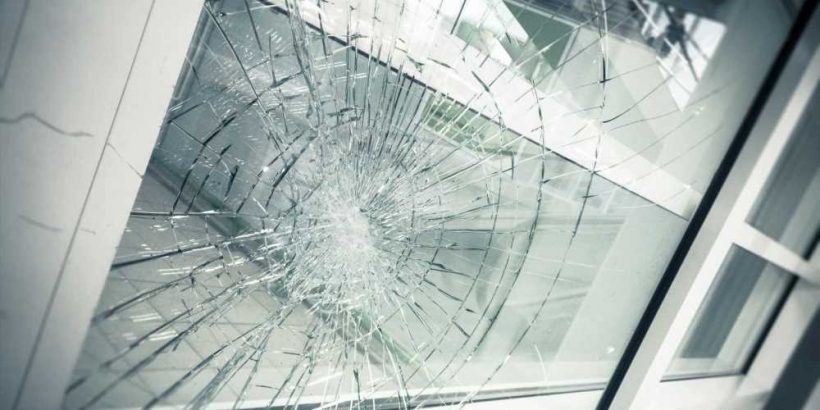 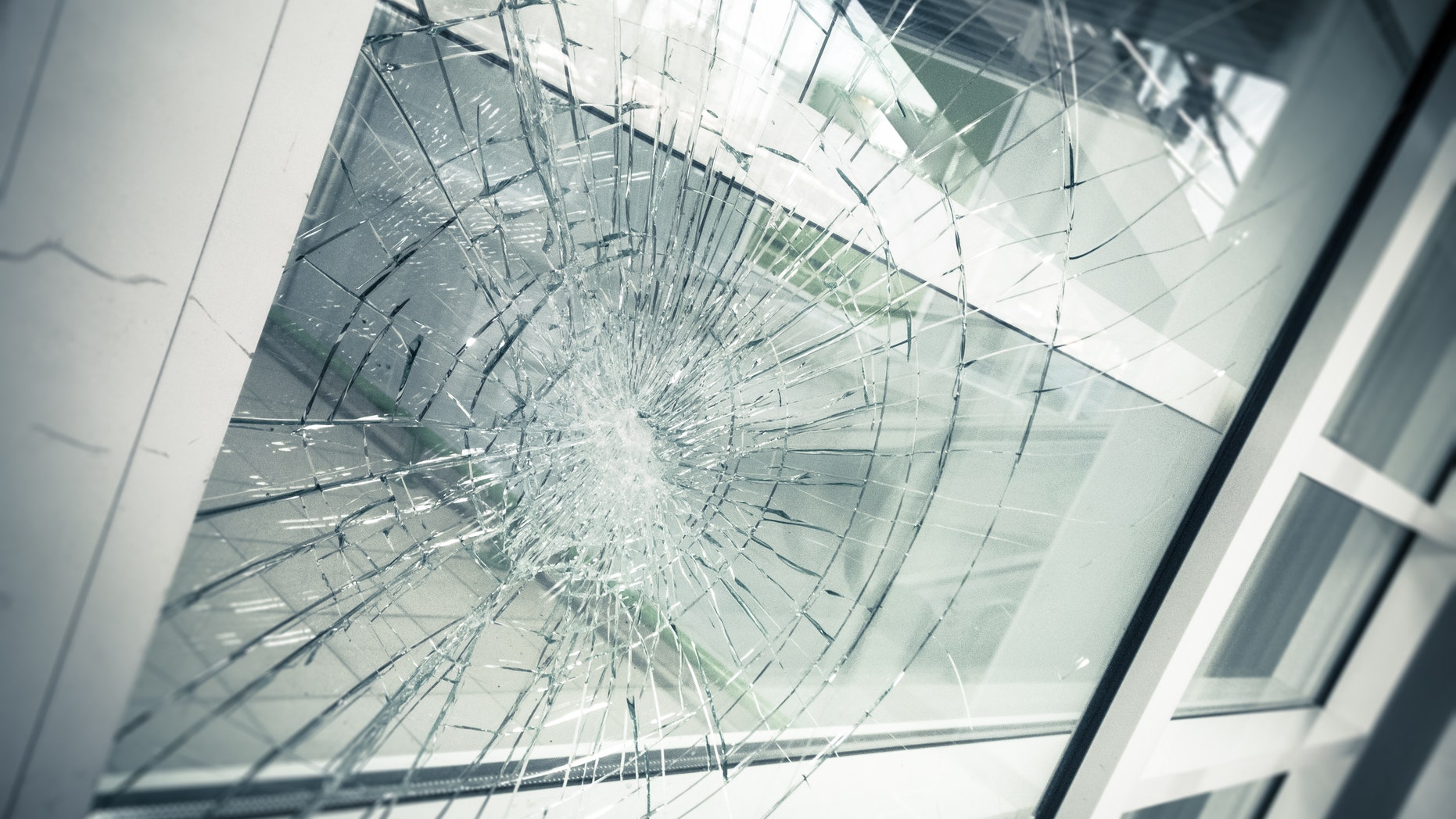 The boy said that, about four weeks earlier, he had injured his face when he crashed into a glass window after fainting.
(iStock)

A teenage boy in Spain had a knife-like shard of glass stuck in his face for a month without realizing it, after he fainted and fell into a window, according to a new report of the case.

The 14-year-old boy went to the emergency room after experiencing pain while chewing and trouble opening his jaw for about a month, according to the report, from doctors at the Virgen del Rocio University Hospital in Seville, and published June 21 in The Journal of Emergency Medicine.

The boy said that, about four weeks earlier, he had injured his face when he crashed into a glass window after fainting. At that time, doctors at a different hospital had sutured a 1-centimeter (0.4 inch) wound on his cheek, and drained a hematoma — or a collection of blood outside a blood vessel — that was on his face.

But they may have missed something. When the ER doctors at Virgen del Rocio University Hospital ordered an X-ray, it showed a faint, rectangular object about 3.5 cm (1.4 inches) in length on the left side of the boy's face. [12 Amazing Images in Medicine]

That led doctors to order a CT scan, and the scan revealed a foreign body "which had the shape of a knife blade" hidden behind the boy's cheekbone, the authors wrote in their paper.

The penetration of a foreign body into this space "is a relatively rare event" because the area is well protected by the cheekbone, the authors said.

The boy needed surgery to remove the glass, which doctors extracted through his mouth from the underside of the boy's cheek.

After the surgery, the boy was able to move his jaw again, and he had no complications after six months of follow-up, the report said.

9 weird ways kids can get hurt