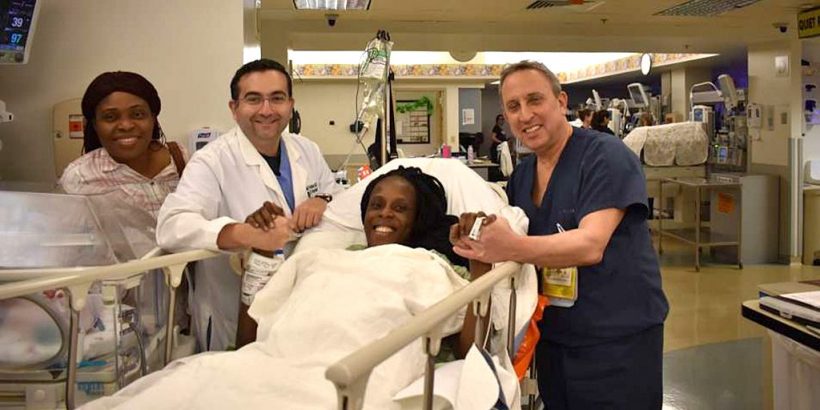 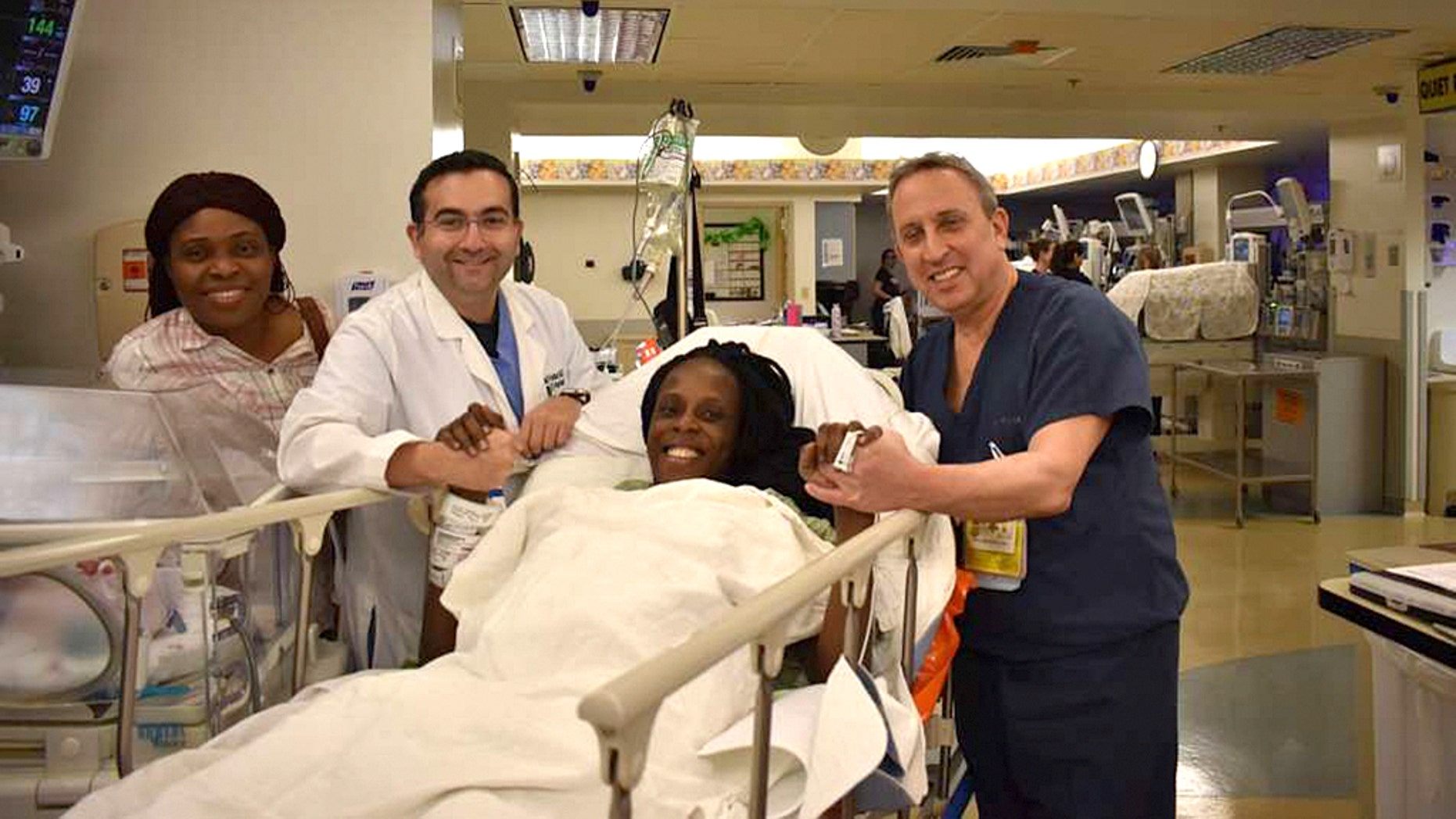 A Houston woman gave birth to six babies in a span of nine minutes on Friday morning.

Thelma Chiaka had two sets of twin boys and one set of twin girls delivered between 4:50 a.m. and 4:59 a.m, at the Women's Hospital of Texas.

According to the hospital's press release, the babies weighed between 1 pound, 12 ounces to 2 pounds, 14 ounces. They are in stable condition and will receive treatment at the hospital's advanced neonatal intensive care unit. The mother is doing well.

Multiple babies can be a cause for premature birth and lower weight of the infants. The American College of Obstetrics and Gynecology says babies born "before 32 weeks of pregnancy can die or have severe health problems, even with the best of care."

The odds of giving birth to sextuplets is 1 in 4.7 billion, according to the hospital. A study by raisingmultiples.org suggested that one or fewer sets of sextuplets are born each year in the U.S.

The hospital said Chiaka named the girls Zina and Zuriel as of 10:30 a.m. on Friday. The names of the boys have not been revealed yet.