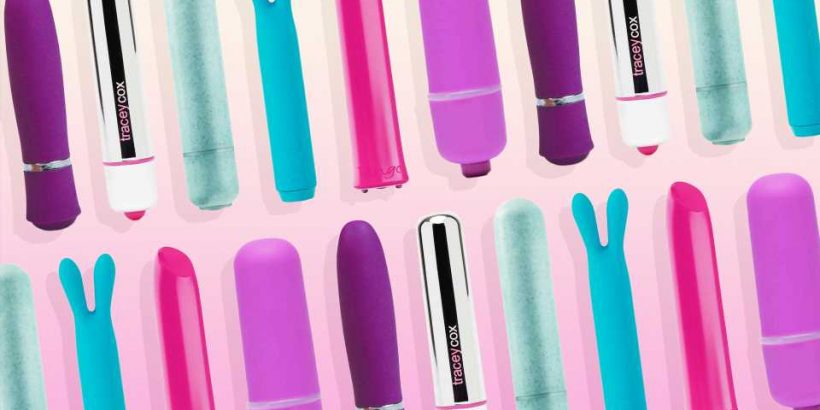 Though most bullet vibrators come in the same pocket-friendly size range, Finn says many differ in terms of shape, texture, material and strength. “Think about the stimulation that you enjoy. Do you like really direct, pin-point stimulation? If so, opt for a skinnier bullet or one with a tapered head for that spot-on sensation,” Finn suggests. “Do you like broader, more dispersed sensation? Try a bullet with a broader or rounded head, or one with a smooth shaft that you can use sideways along the body.” And if you prefer something more intense, you might want to opt for a rechargeable toy, rather than a battery-operated one, Finn says.

Feeling a little overwhelmed? Just know you can’t really go wrong with one of our favorite bullet vibrators. These are the best ones on the market — the bonus is that many are inexpensive, so you can spend more time experimenting and less money. Enjoy! 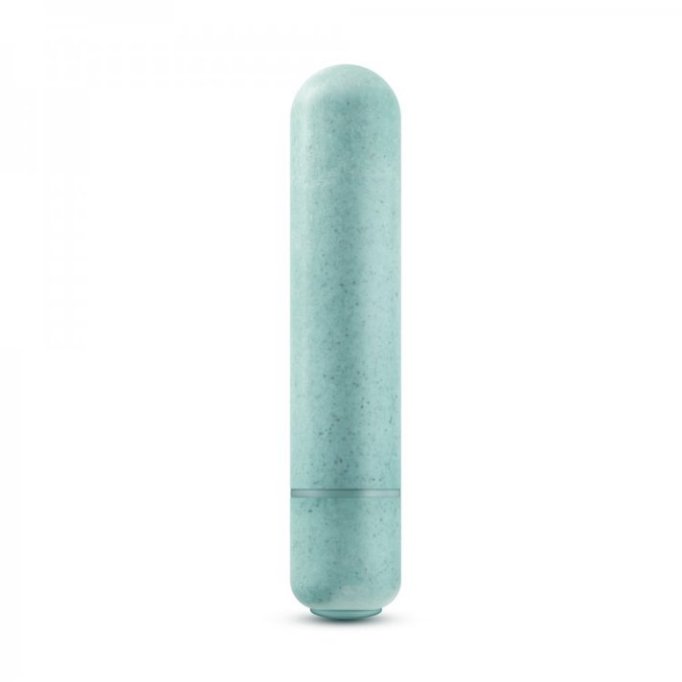 “Small, discreet, and only $15, this splashproof single-speed bullet makes a great first-time option,” Finn says. “Even though it’s only got one setting…it’s a great option for starters to get an idea of how vibration works with their body.”

Even better? The toy is crafted from compostable bioplastic, so you can rest assured knowing you’re getting off in an eco-friendly way. 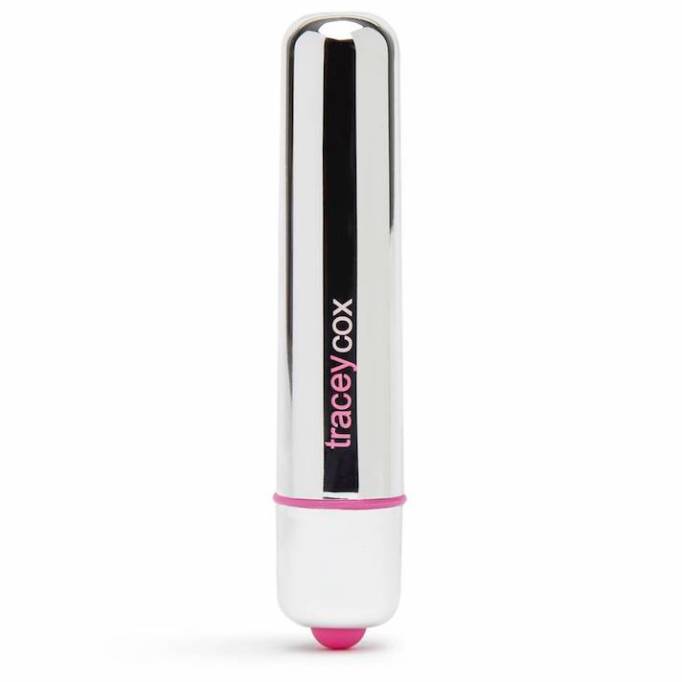 This model only has one setting, so you don’t have to worry about getting acquainted with a bunch of different features. Instead, you can focus on getting to know what you like — and you can do so without spending a ton. 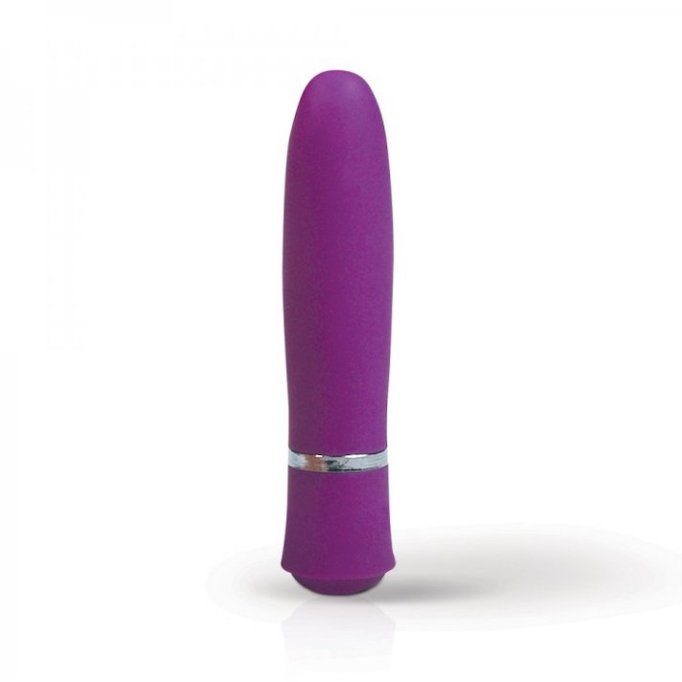 “With three settings and a discreet lipstick-esque look, Pleasurette is a great choice for those looking to get more bang for less buck,” Finn adds. 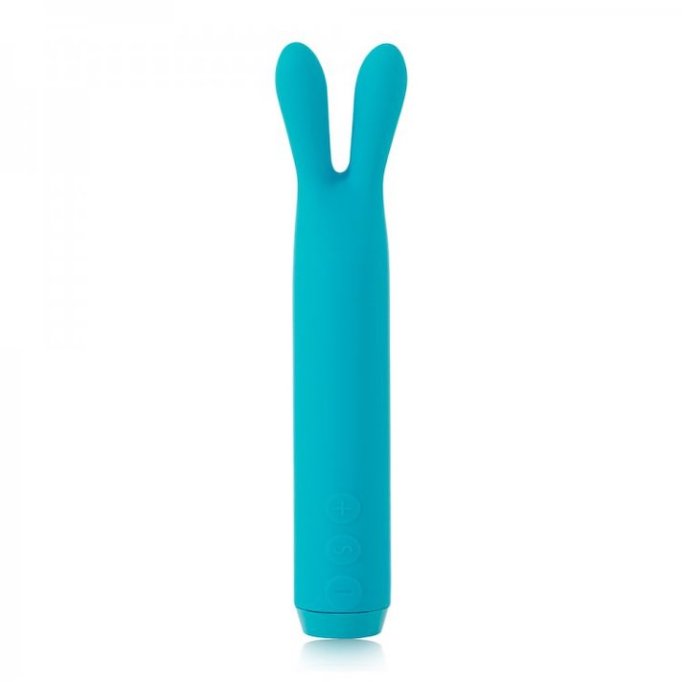 “A little departure from your standard bullet-shaped bullet, this rechargeable (and adorable) bullet vibe has two fluttering ears at the tip,” Finn says. Finn adds that the fluttering ears are perfect for stimulating the clitoris and anything around it, as their “cushiony-soft silicone” and “deep rumbly vibrations” are sure to get you off in no time. 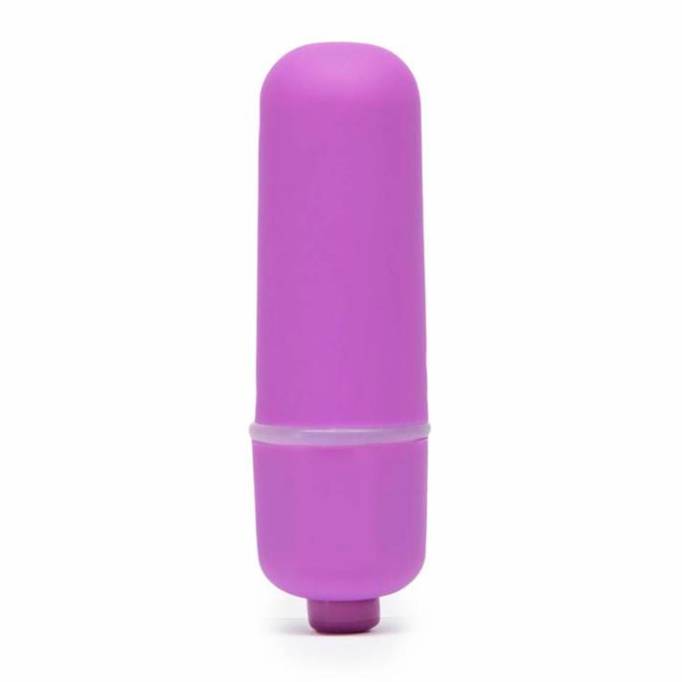 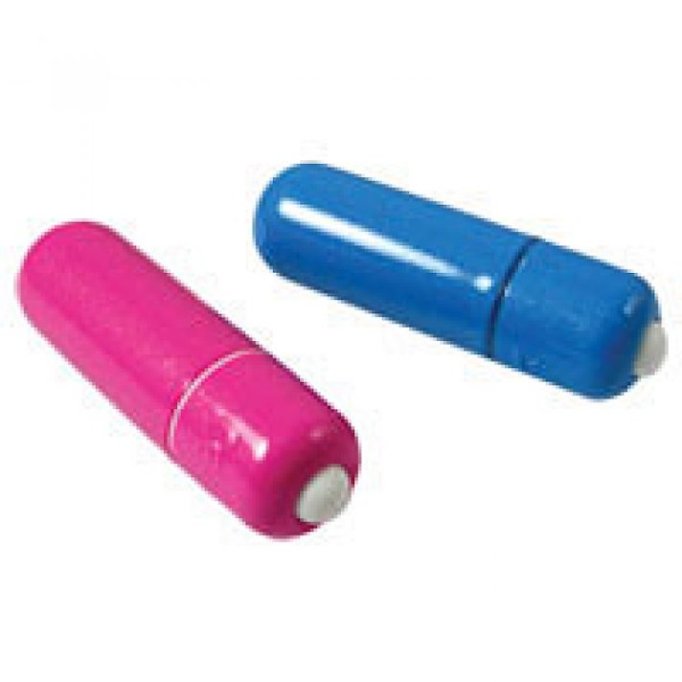 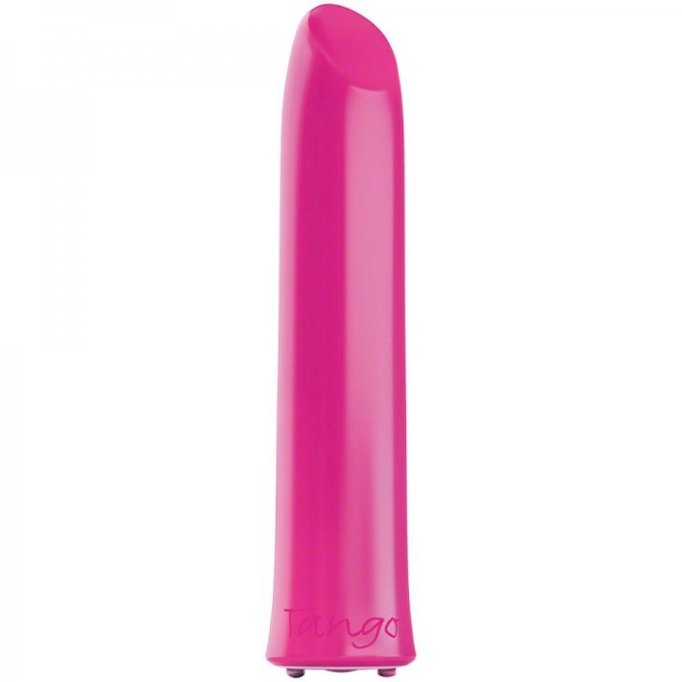 “If you like power, this is the bullet for you,” Finn says. The We-Vibe Tango has three speeds and five vibration settings — so you’ll have all kinds of sensation combinations to explore. “This petite powerhouse can really pack a punch,” Finn adds. And that angled tip? Perfect for targeted stimulation. 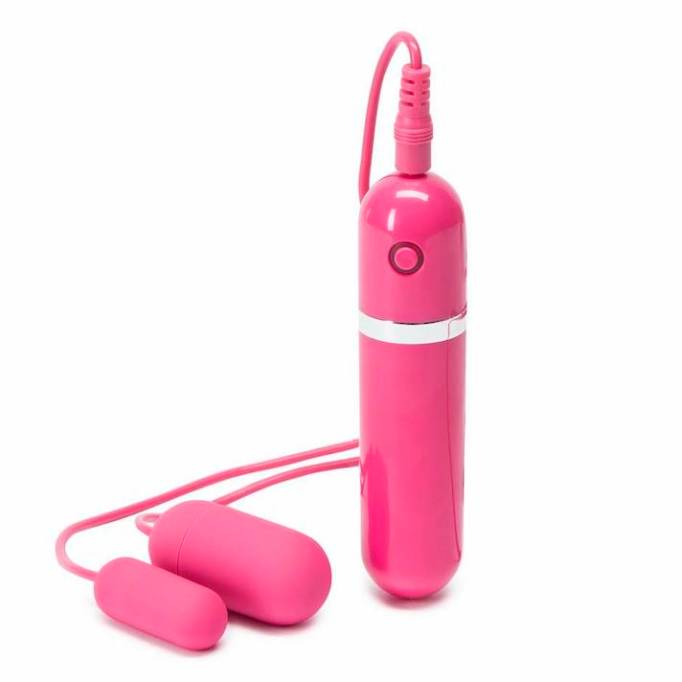 Cole draws a distinction between wired and wireless bullet vibrators. Wireless ones usually have a built-in button that controls the bullet’s settings, she explains. 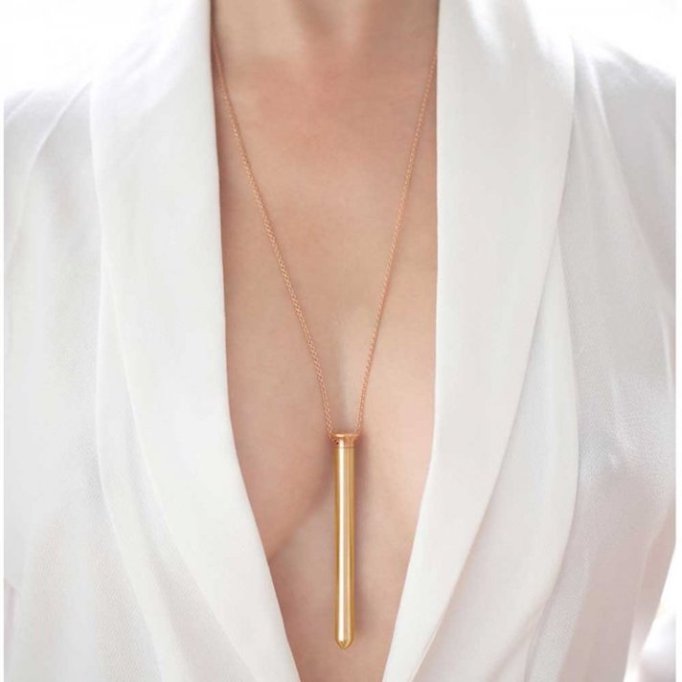 Undoubtedly the most interesting bullet on this list, the Crave Vesper “hides in plain sight as a gorgeous pendant necklace,” Finn says. “But don’t let its chic appearance fool you.” This vibe comes with four settings, and is not just waterproof, but completely submergible.

“For those who travel a lot, who want an easily accessible toy for a night out, or for those who just love a piece that really makes a statement, the Vesper is a solid choice,” Finn says. Did we mention the toy comes in silver, rose gold silver or 24k plated gold?