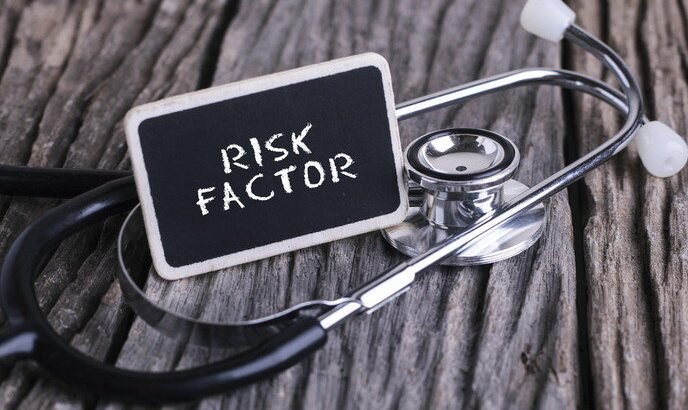 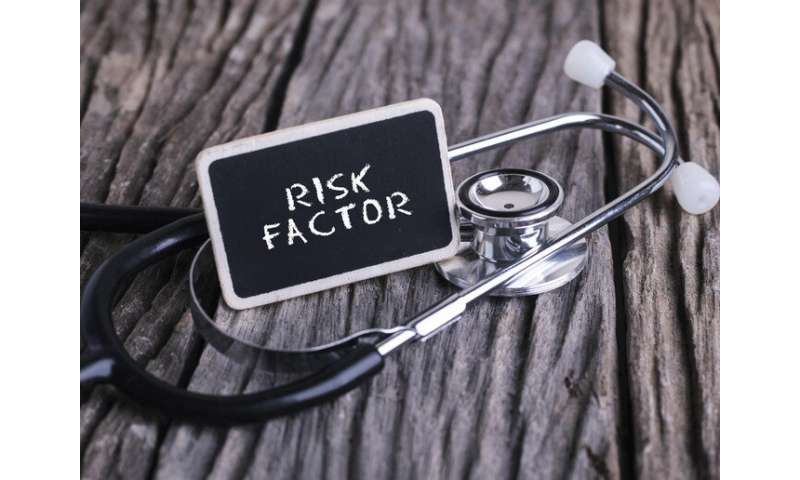 Is healthy aging possible for both rich and poor? To find out, EU-funded researchers studied the processes driving healthy aging in a person’s lifespan.

Aging affects us all, both as individuals and as communities. For poorer people, the impact of aging is even greater. Being more likely to experience worse health throughout their life, their health problems are exacerbated as they grow older. However, as one moves up the socioeconomic ladder, the risk of poor health tends to decrease. In fact, socially and economically advantaged people can generally look forward to a longer and healthier life.

Throughout its 4-year duration, the EU-funded project LIFEPATH has sought to show that the healthy aging already experienced by people with a high socioeconomic status can also be enjoyed by society as a whole. To do that, project partners have been examining the processes and mechanisms driving healthy aging over the course of a person’s life.

LIFEPATH “tackles the problem of health inequalities from a specific point of view, which is how health inequalities become biological—how they get under the skin,” said Prof. Paolo Vineis of project coordinator Imperial College London in an interview conducted in March this year. Their approach, he explained, involved using common indicators such as mortality and walking speed, as well as biomarkers and omic measurements. These have helped to improve their understanding of the social inequalities of health.

The role of socioeconomic status

The project team has now concluded that one’s socioeconomic position is an independent risk factor for premature mortality and physical functioning. Its importance, they claim, can be likened to that of common risk factors such as smoking, high alcohol consumption, poor nutrition and physical inactivity. According to their findings, smoking is responsible for the most years of life lost (4.8) followed by physical inactivity, which steals 2.4 years from a person’s life. A disadvantaged socioeconomic position follows closely behind, depriving people of 2.1 years of life, whereas high alcohol use takes away just half a year.

The researchers showed that low socioeconomic standing can lead to chronic psychosocial stress that can have long-term effects on a person’s body and health. What’s more, they found that poor health trajectories linked to disadvantaged circumstances start in early life and are well established by age three.

“Our epidemiological and biological data show that socio-economic disadvantage, expressed by income, education, housing or job position, accumulates from the very beginning of life due to several different kinds of exposures and circumstances, including psychosocial stress,” explained Michelle Kelly-Irving of project partner Inserm, Toulouse, in a press release posted on the project website. “The evidence from our project shows that this chronic stress may induce systemic inflammation in our bodies that leads to biological age acceleration, premature diseases and mortality in the most disadvantaged. Literally, poverty gets under the skin.” These findings highlight the importance of early intervention in order to promote healthy aging.