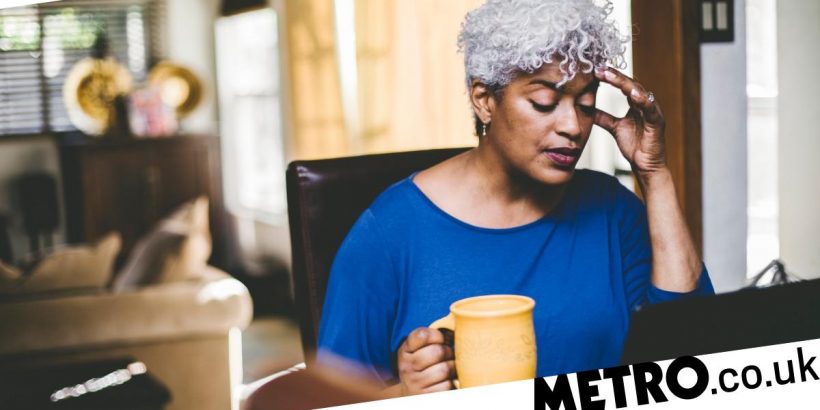 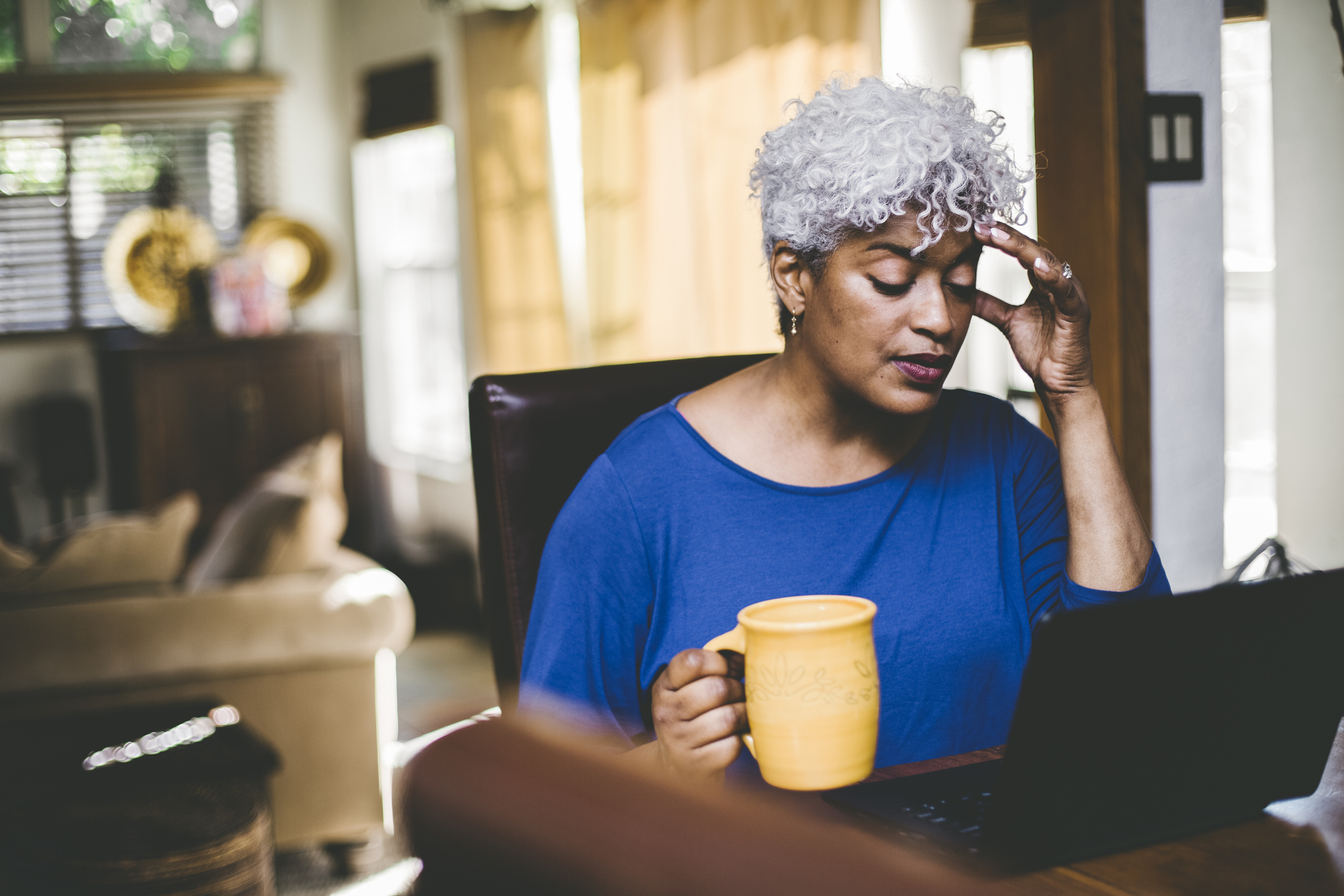 You might have heard the claim that ‘life begins at 40’.

There are many possible reasons for this expression – namely that, by this point, people have historically been thought of to be more likely to have their sh*t together*, perhaps be in a stable-ish career, and – typically – be past the early years of parenting.

(*Just to caveat, this isn’t true for many of us…)

However, we’re also probably aware of the concept of the midlife crisis, and new research has found that this is more acute an issue than ever – but with more serious consequences than buying a motorbike or getting a tattoo.

Newly published research has documented a ‘crisis of midlife’ that sees stress peak around the age 45.

According to the findings of a new working paper from the National Bureau of Economic Research, these cases of midlife crisis are primarily found in wealthy, developed countries.

The people at risk are those in their peak-earning years, have minimal health issues and live in safe countries – during what researchers describe as being the ‘most prosperous era in human history.’

This is a point that the study’s authors called ‘paradoxical and troubling’ – suggesting that the consequences of increased stress should be of concern to policy makers.

The paper found that feelings of stress were found to increase for people in their 40s, going through to their 50s – however, the ‘maximum level of work stress’ was said to be reached around 45.

To reach this conclusion, researchers looked at health records including hospital admissions for sleep disorder and people at risk of suicide in affluent countries.

They found that, in general, people in ‘midlife’ were at higher risk of poor mental health.

Factors such as intense job strain, sleeping problems, alcohol dependence, and extreme depression, all contributed to these feelings of ‘crisis.’

The researchers expressed their concern, saying: ‘We believe the seriousness of this societal problem has not been grasped by the affluent world’s policy-makers.’

In addition, risk of suicide – determined by analysing mortality deaths database provided by the World Health Organisation – was found to peak in the early 50s on average.

The paper concluded that action is needed to support people who are suffering during midlife, and all the stresses and strains that it increasingly brings with it.