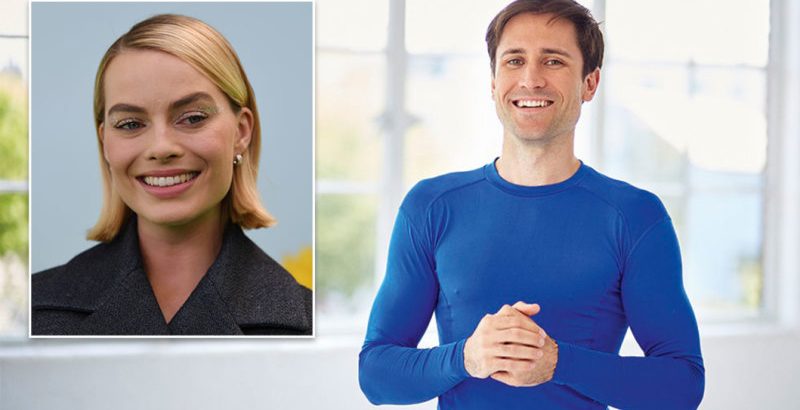 David Higgins was 22 when he made the exodus that many young Aussies find themselves doing. He was off to London.

"All I was thinking about was pouring the next couple of beers and making a few coffees and going home eventually. It didn't really happen that way," Higgins said. 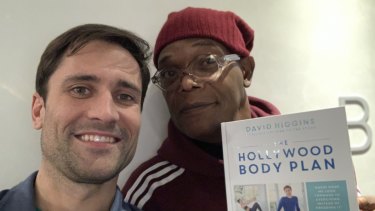 Over the 15 years that followed, the former St Edmund's College student – who was was proudly on the "non-plan plan" – became a personal trainer to the stars.

After buying a Notting Hill gym and shaping physiques across London with his hybrid classes of reformer Pilates and conditioning, he gained the loyalty of one celebrity client: Claudia Schiffer.

A regular client of Higgins', Schiffer was eight weeks post-pregnancy when she asked if he'd train her for an upcoming nude Vogue cover shoot.

It was late 2013, when Schiffer's husband Matthew Vaughn, a film producer and director, asked Higgins if he'd train the cast of his new film Kingsman: The Secret Service.

"It was quite an action-packed film. I had to build them up physically, make them 'bulletproof', get them on the right food path and through the film's stunts," he said of working with actors Taron Edgerton, Samuel L. Jackson and Colin Firth.

After his first film experience, he found himself back on the non-plan plan.

"At the time, I had literally nothing to do. My wife was wondering what I'd do next. I was 30 with no clue about what my next step was."

Luckily, a superhero swooped in with his next opportunity. 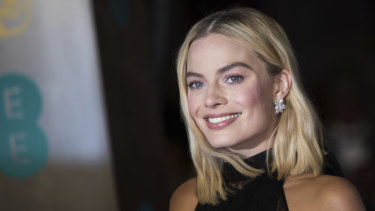 Margot Robbie says David Higgins gets her in her “best physical shape.”Credit:Invision

"Samuel L. Jackson asked: 'What are you doing after this? Want to look after me on Avengers?"

"I was so relieved when he asked. I could finally get out of the house and do something productive."

Higgins casually refers to Samuel L. Jackson as "Sam" and Margot Robbie as "Margs". He's even forgotten most of the films he's worked on; his wife asked him to make a list. He's not fawning over his success, but he does acknowledge the privilege of his unique role.

"It's such a close industry. You can't just walk up, knock on the door and ask for a job. You're invited in."

He went on to train Jackson for Legend of Tarzan, where he met fellow Australian Margot Robbie.

"Margs is a classic Australian girl, who's already quite athletic, quite tough. It's always a pleasure to work with her. It's also nice to just have some classic Aussie banter."

"We work together every time we can. It's funny how every job rolls onto the next."

He credits part of his success to his father, Mark, who managed Waldorf Canberra.

"We grew up in a hospitality environment. The valuable customer service skills I picked up were ones I took to my work as a personal trainer." 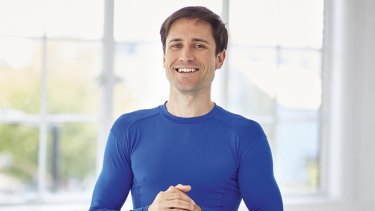 David Higgins grew up in Canberra, and moved to London to eventually become a personal trainer to the stars.

Despite the glamour of the film industry, it turns out that celebrities sweat, tear and break just like we mortals do.

"There's no difference in training people. Even celebrities have to lift their own weight. They have to move, they have to do it themselves."

The majority of his work happens in London. When training an actor for a film role, it takes three to six months of daily sessions.

While work keeps him in London, he still calls Australia home. He's a dad to three little ones aged 1, 6 and 4, and loves tossing the footy around with the older two.

"I'm doing my best to brainwash them into thinking they're Australian rather than British."

David Higgins' book The Hollywood Body Plan ($44.99) is available now. You can follow him on Instagram at @davidhigginslondon for fitness tips and updates.