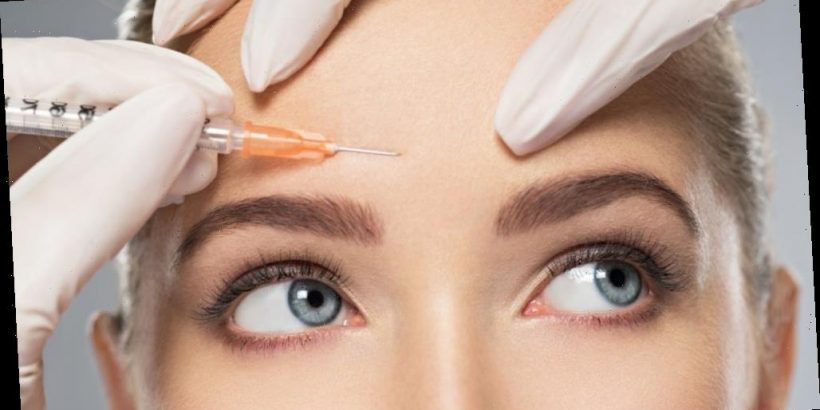 Depending on how it enters your body, it could either make you feel horrifically ill or take years off your face. And now scientists appear to have discovered yet another use for botulinium toxin or Botox – as a treatment for depression.

Here’s the nitty gritty: Researchers went through 45,000 reports of adverse reactions as a result of Botox treatments. These were filed under the US FDA’s Adverse Event Reporting System, which is designed to track any negative side effects from treatments, as reported by patients, health care professionals, and manufacturers. The researchers then divided the patients into the eight groups associated with using botox. Some of these included cosmetic, migraines, limb spasms (or when muscles tighten and prevent movement), neck pain, excessive sweating, involuntary blinking, and urinary disorders. Surprisingly, researchers found that between 40 to 88 percent of patients who used Botox to treat cosmetic and certain medical conditions reported feeling depressed less often than those who went through other treatments for the same conditions (via CNN).

Scientists say they’ve seen a link between Botox and moods for some time now, but they originally thought that the drug disrupted a loop between facial expressions and negative emotions. A medical review conducted in 2016 theorized that negative emotions like fear, sadness, and anger could contract the muscles on the forehead, and when a person is depressed, the frowning increased. But if you used Botox, the frowning would decrease.

So, the hypothesis was, the fewer the wrinkles, the better the mood (via Healthline). “For years, clinicians have observed that Botox injected for cosmetic reasons seems to ease depression for their patients,” UC San Diego professor and lead researcher Ruben Abagyan (via Fox News). “It’s been thought that easing severe frown lines in forehead region disrupts a feedback loop that reinforces negative emotions. But we’ve found here that the mechanism may be more complex, because it doesn’t really matter where the Botox is injected.”

More research is needed to know how Botox wards off depression

While Abagyan and his staff are pretty sure Botox can work as some kind of antidepressant, they aren’t sure exactly why or how. What they and other scientists do know is that Botox shots have the ability to travel beyond the injection site to affect other muscle groups. Abagyan also theorizes that “a fraction of that gets into systemic distribution through the blood stream … and then somehow it gets into the brain and maybe affects different locations.” (via CNN)

The researchers say more work is needed to understand the link between Botox and depression. Botox’s potential to treat depression is critical because common depression treatments don’t seem to work among at least a third of those around the world that suffer from this mental illness, which is estimated to be 264 million people, per the World Health Organization. If the connection is proven — and there are no side effects — this new medical application for a tried-and-tested drug would be of great help to those who have difficulty finding a way to treat this terrible disease.