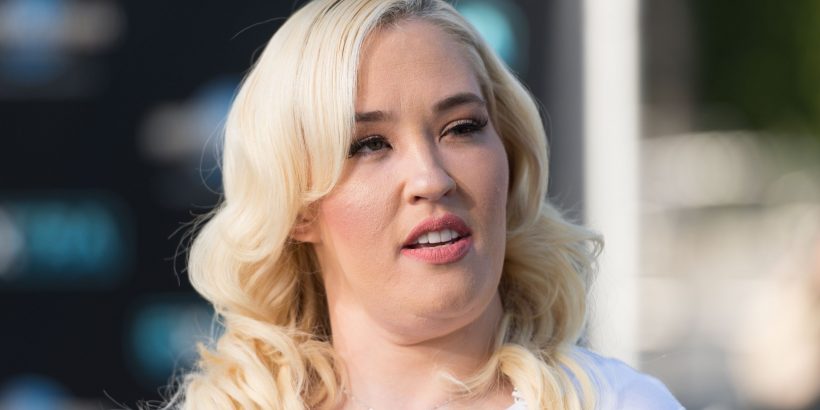 June Shannon (aka “Mama June” from TLC’s Here Comes Honey Boo Boo) was arrested Wednesday at a gas station in Alabama and arrested on drug charges, along with her boyfriend Geno Doak.

According to local news reports, police were called to the scene because the 39-year-old star of From Hot to Not was fighting with Geno Doak, who is 43-years-old. When they got there, the police found drugs and drug paraphernalia. Al.com says the pair had crack cocaine and a crack pipe.

Shannon faces up to one year in jail on the felony drug charge, according to Page Six.

Doak and Shannon have been dating for the last three years. In the season 2 finale of From Hot to Not June proposed to Doak (though he hasn’t said yes yet.)

The show was cancelled in 2014 but the reality star returned to TV in 2017 on We TV’s “Mama June: From Not to Hot,” which documented her more than 300-pound weight loss. In addition to surgery, June enlisted trainer Kenya Crooks to whip her into shape. Crooks, told People that June rid her kitchen of indulgences like ice cream and candy and started eating healthy foods like watermelon, grapes, and apples instead.