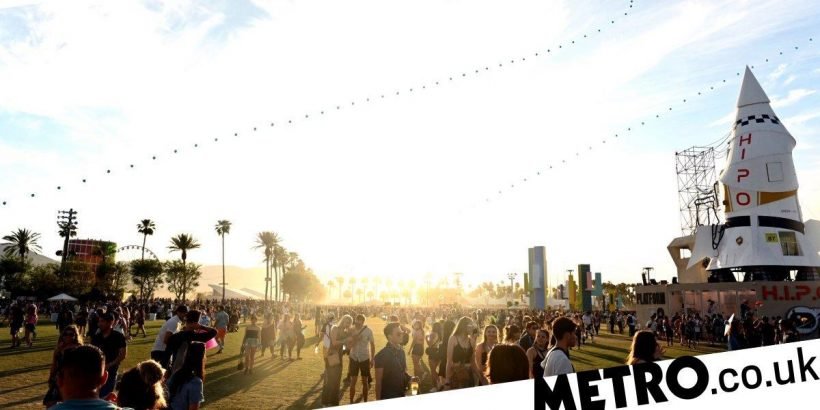 When you go to Coachella, you probably expect to get a few good snaps for your Instagram and some great memories of the performances.

A company called HerpAlert let the outlet know that their rates of treatment shot up in the area of the festival during its duration.

HerpAlert run a service whereby people can send in pictures of their condition and get a prescription ready to pick up.

Normally, they’ll handle 12 cases a day, but were seeing huge numbers coming in while Coachella was on.

In the Coachella Valley, LA, Orange, and San Diego area they dealt with 1,105 cases since day 1 on the festival.

On the first two days alone, they processed over 250 patients, which shows how big the spike really was.

For reference, the last time they had a major spike was during the Oscars last year, where 60 cases a day were reported.

Coachella just had to go one better.

In the UK, the highest rate of diagnoses is typically among females aged 20-24.

They’re spread easily through sexual contact, so it’s pretty understandable how this spike happened when there was fields of good looking young people partying all weekend. Good for them for taking their sexual health seriously and getting treated, we say.

The NHS recommends you go to a sexual health clinic as soon as possible if you experience:

MORE: ASOS slammed after being caught out using clips on model’s dress