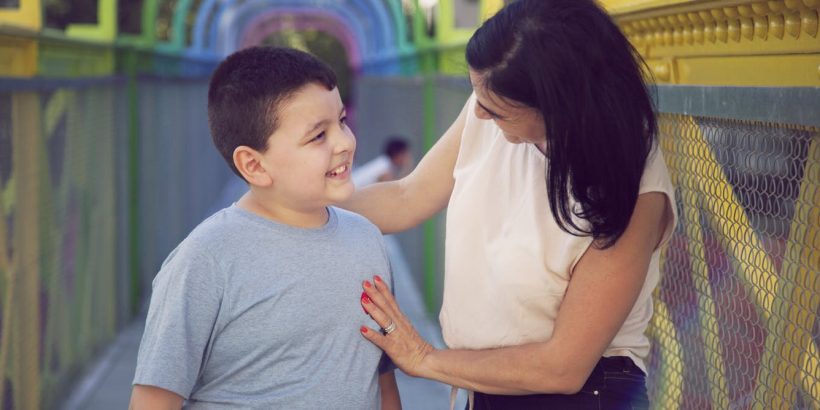 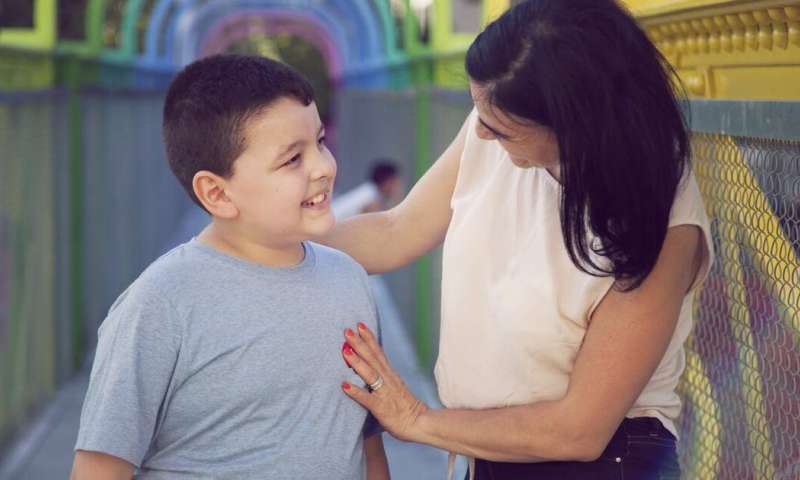 Three simple factors can predict whether a child is likely to be overweight or obese by the time they reach adolescence: the child’s body mass index (BMI), the mother’s BMI and the mother’s education level, according to our new research.

The study, published in the International Journal of Obesity, found these three factors predicted whether children of all sizes either developed weight problems or resolved them by age 14-15, with around 70 percent accuracy.

One in four Australian adolescents is overweight or obese. This means they’re likely to be obese in adulthood, placing them at higher risk of heart disease, diabetes, Alzheimer’s and cancer.

Combining these three factors may help clinicians target care to those most at risk of becoming obese in adolescence.

Targeting care to those who need it

GPs are well placed to both prevent and treat excess weight and obesity. But time constraints make it difficult. Few parents make appointments to address concerns about weight, so most counseling occurs in the context of a visit for something else.

It’s also difficult for GPs to know which children might need this counseling. GPs don’t want to offer treatment to the overweight or obese child who is going to grow out it. Nor do they want to raise the topic of excess weight to a child who is in the normal weight range, without good reason.

Targeting care, whether treatment or prevention, to those who really need it avoids wasting resources and harm from over-treating children who will grow out of their weight issues. But until now, we haven’t been able to predict on the spot who these children are.

By drawing on the Longitudinal Study of Australian Children, we considered this question in close to 7,000 children. Children were recruited in 2004 at 0-12 months or four to five years of age and followed up every two years, across six time points, to age 10-11 and 14-15 years respectively.

We also selected 23 other obesity-related factors clinicians could readily ask in a routine appointment. These included historical factors—such as the child’s birth weight, duration of breastfeeding, mode of delivery and the mother’s education levels—and questions about how often they ate high-fat foods and sugary drinks, their enjoyment of physical activity, and levels of disadvantage in their neighborhood.

Other studies have tended to look at these factors in isolation or to examine predictive factors at a single time point. We were able to look at the combined effects of all the questions across all the time points throughout childhood.

What did we find?

Three consistent factors in both age groups predicted the development or resolution of weight problems by adolescence: the mother’s BMI, the child’s BMI and the mother’s level of education.

For every one unit increase in the child’s BMI at age six to seven, the odds of developing weight problems at 14-15 rose three-fold. It also halved the odds of the weight issues resolving.

Similarly, for every one unit increase of the mother’s BMI when the child was aged six to seven, the chance of the child developing weight problems by 14-15 increased by 5 percent. The odds of weight issues resolving decreased by 10 percent.

In addition, at two to five years of age, children whose mothers had a university degree had lower odds of being overweight or obese. For children who were already overweight or obese at two to five, those whose mothers had a university degree were more likely to have their weight issues resolved by adolescence.

Together, these three factors were around 70 percent accurate in predicting both the development and resolution of weight problems.

Only 13 percent of normal-weight six to seven year olds, with none of these three risk factors, became overweight or obese by age 14-15.

In contrast, 71 percent of those with all three risk factors became overweight or obese.

How could these findings improve care?

Unlike genetic information or blood tests, these three factors are available on the spot. And despite their apparent simplicity, they include a complex mix of genetic, environmental and lifestyle information about our health. This data is impossible to measure accurately in a brief—or even long—doctor’s appointment.

Of course, even if we can accurately identify children at risk of becoming overweight or obese, we still lack effective prevention methods. Lifestyle interventions, such as counseling to improve the quality of their diet and increase physical activity, remain the first choices. However, the effectiveness of these interventions is limited. We urgently need more effective tools to prevent and manage excess weight and obesity in children.