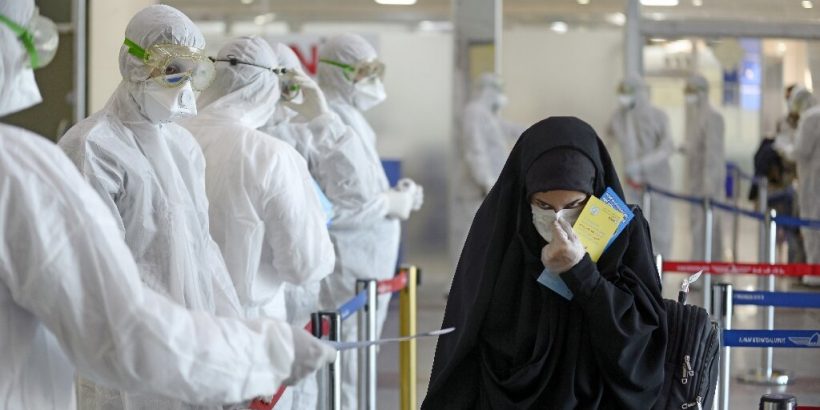 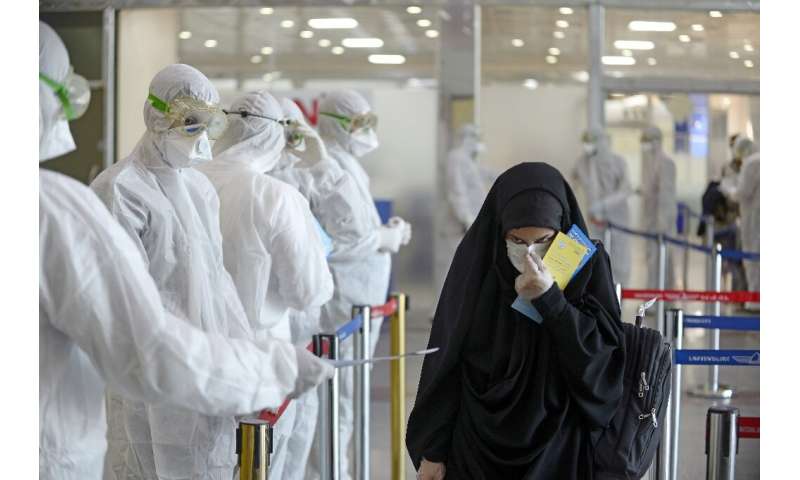 World health officials have warned that countries are not taking the coronavirus crisis seriously enough, as outbreaks surged across Europe and in the United States where medical workers sounded warnings over a “disturbing” lack of hospital preparedness.

Global markets tumbled again over concerns about the impact on the economy and as countries took more drastic steps to prevent contagion of a disease that has killed more than 3,300 people and infected nearly 100,000 in about 85 nations.

Cases soared in Italy, France, Greece and Iran, while a cruise ship was held off the coast of California to test passengers showing symptoms of the disease—echoing a harrowing episode in Japan several weeks ago that saw hundreds infected on a luxury liner.

Even religion is affected: The Vatican said Pope Francis may have to change his schedule, Bethlehem was placed under lockdown, and Saudi Arabia emptied Islam’s holiest site in Mecca to sterilise it.

China—where the virus emerged late last year—still accounts for the majority of cases and deaths, but infections are now rising faster abroad, with South Korea, Iran and Italy major hotspots. 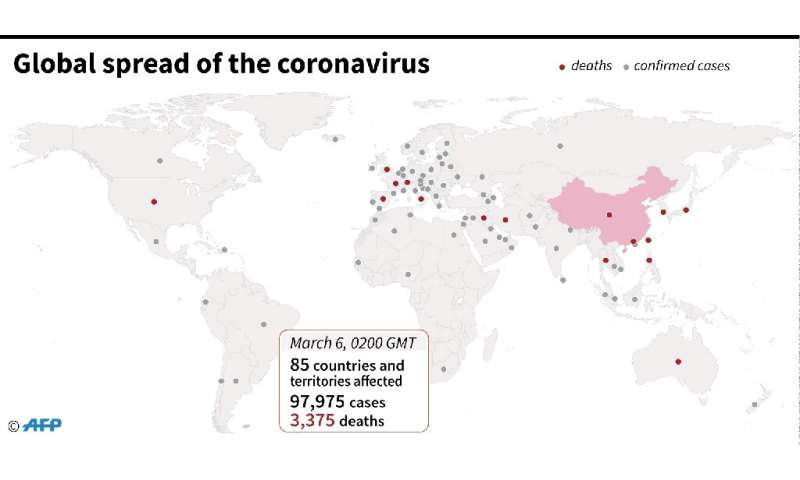 The World Health Organization warned Thursday that a “long list” of countries were not showing “the level of political commitment” needed to “match the level of the threat we all face”.

“This is not a drill,” WHO chief Tedros Adhanom Ghebreyesus told reporters.

“This epidemic is a threat for every country, rich and poor.”

Tedros called on the heads of government in every country to take charge of the response and “coordinate all sectors”, rather than leaving it to health ministries.

What is needed, he said, is “aggressive preparedness”.

In the United States, the largest nursing union said a survey of thousands of nurses at hospitals showed “truly disturbing” results.

“They show that a large percentage of our nation’s hospitals are unprepared to safely handle COVID-19,” said Jane Thomason, a hygiene specialist with the union. 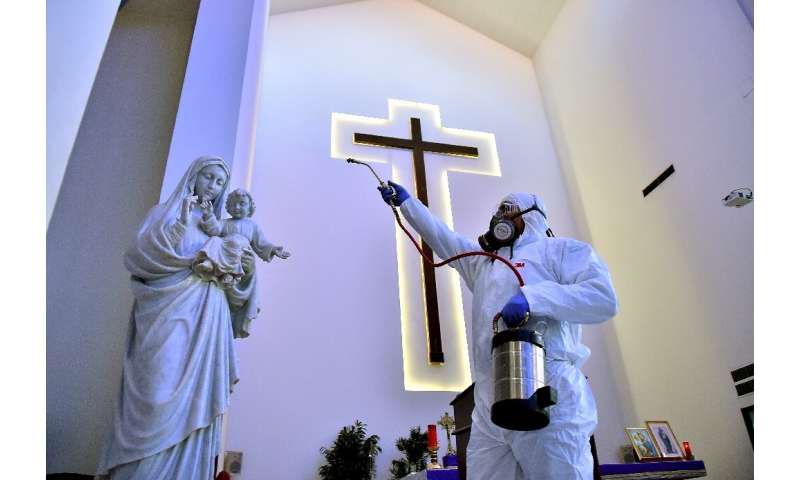 The US Congress passed an emergency $8.3 billion spending bill to combat the coronavirus Thursday as cases surged in the country’s northwest and deaths reached 12.

More than 180 people are infected in the US.

But President Donald Trump has downplayed the risk, saying the WHO’s conclusion of a 3.4 percent mortality rate was “false”.

Admiral Brett Giroir, the assistant secretary of health, estimated the death rate at “somewhere between 0.1 percent and one percent”—closer to the seasonal flu—due to a high number of unreported cases.

A National Guard helicopter dropped test kits on the deck of the Grand Princess cruise ship off the coast of San Francisco to determine if any of the nearly 3,500 guests and crew had contracted the new coronavirus.

Health officials sounded the alarm after two passengers who had been on board during a previous voyage later fell ill, and one of them died.

The ship belongs to Princess Cruises, the company that operated the Diamond Princess—the coronavirus-stricken ship held off Japan last month from which more than 700 people tested positive and six died. 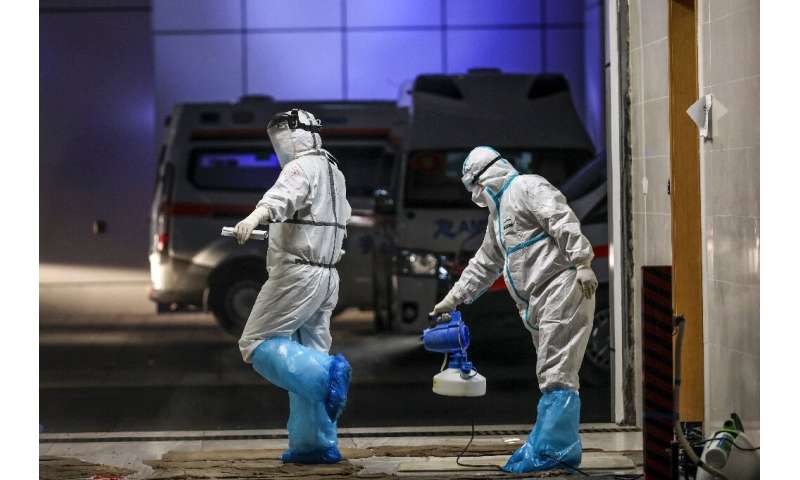 Cases in China have gradually fallen as tens of millions of people remain under strict quarantine to contain the virus.

But fresh infections rose for a second consecutive day on Friday, with 143 new cases, and 30 more deaths.

Beijing faces a new concern with the number of cases imported from abroad rising to 36.

But cases are increasing faster in other countries.

Japan imposed a quarantine on arrivals from South Korea and China, angering Seoul which summoned the Japanese ambassador to protest the “irrational” move.

South Korea has the second biggest number of cases outside China, with over 6,000 infections and 42 deaths, prompting the country to extend school breaks by three weeks.

Italy, which has the biggest outbreak in Europe, has ordered schools and universities shut until March 15, and on Thursday reported a sharp rise in deaths, bringing the total to 148. 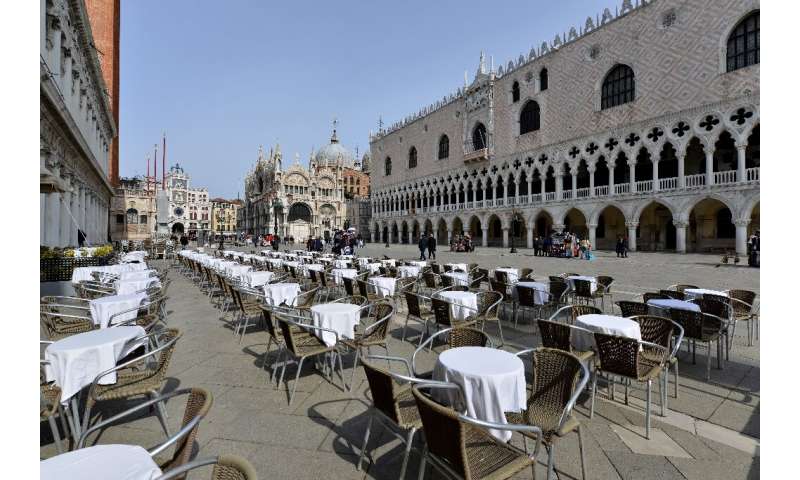 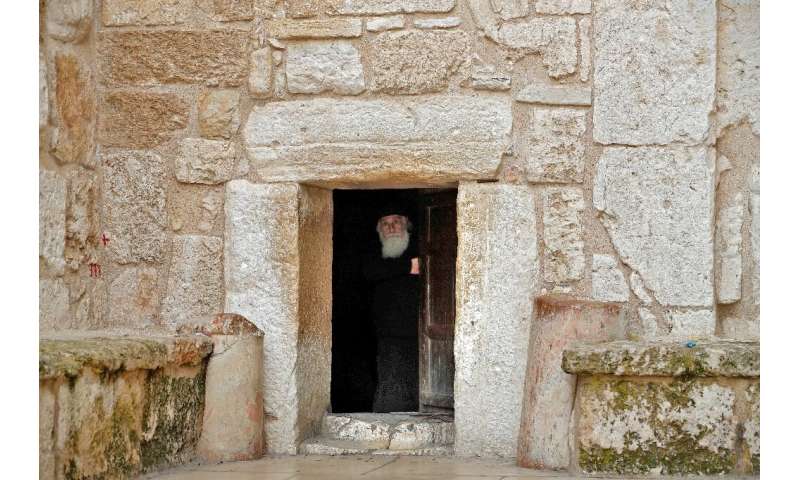 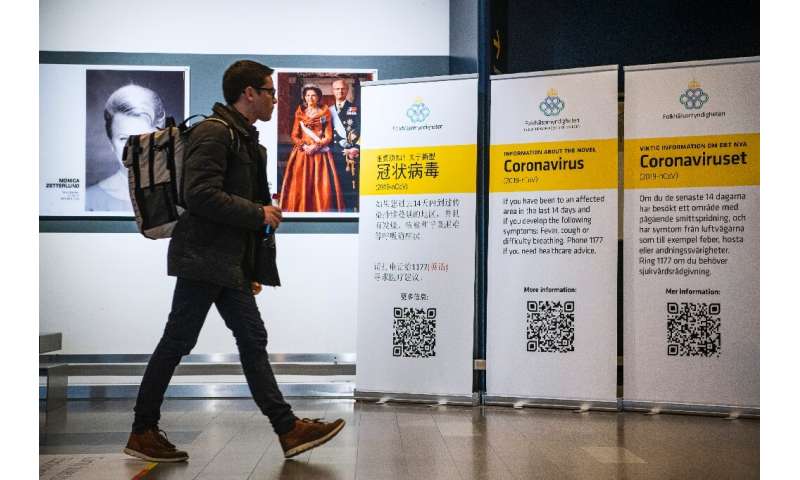 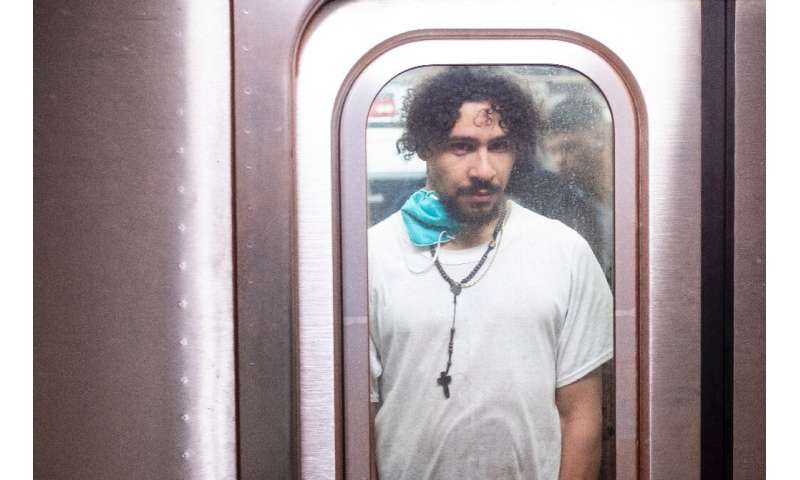 France also reported a steep jump in cases, bringing its total to 423 with seven deaths, as President Emmanuel Macron warned the country was heading towards an “inevitable” epidemic.