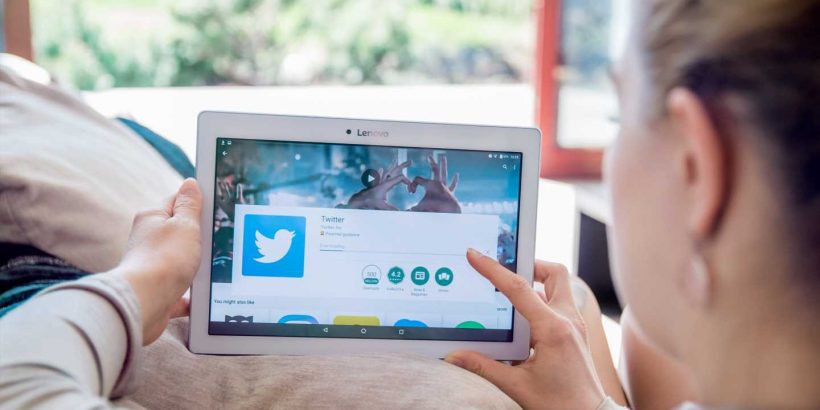 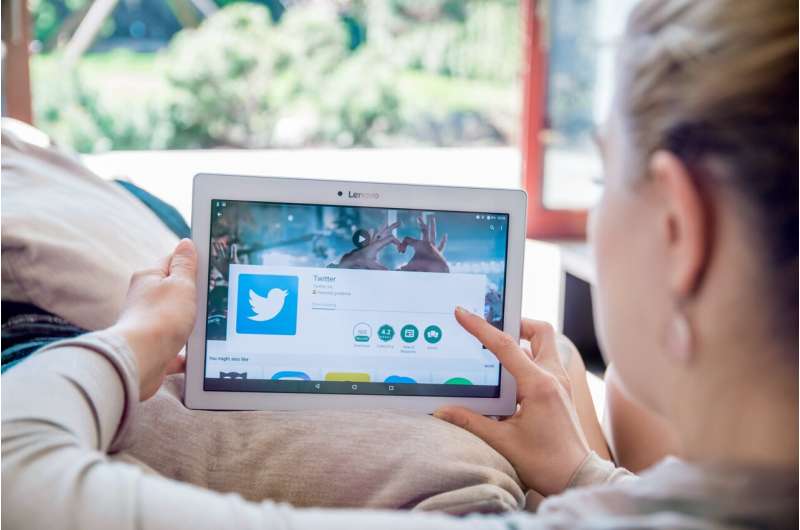 A scientific team led by Thomas Niederkrotenthaler and Hannah Metzler from MedUni Vienna and Complexity Science Hub Vienna analyzed approximately 7 million postings on the topic of suicide and suicide prevention on Twitter. In the process, it was shown that content on the prevention and management of suicidal crises increased the number of contacts with mental health services.

Thus, the researchers were able to provide a quantifiable verification for the potential of social media in the prevention of suicide for the first time with their studies published in the Australian & New Zealand Journal of Psychiatry and the Journal of Medical Internet Research.

For the exact analysis of the 7,150,610 tweets posted on the topics of suicide and suicide prevention during the two-year observation period, the researchers used so-called deep learning models. In contrast to the tools used in earlier studies, not only the occurrence of individual words, but also the context in which these terms are used can be analyzed with the assistance of this method.

“Since words can have different meanings in certain contexts, we achieve much more precise results with the Deep Learning model,” says Hannah Metzler of the Complexity Science Hub Vienna and the Institute for Complex Systems Science MedUni Vienna, explaining the special feature of the method developed specifically for the research.

More evidence for the ‘Papageno effect’

The scientists, led by Thomas Niederkrotenthaler from the Department of Social and Preventive Medicine of the Center for Public Health at the MedUni Vienna, thus provided further measurable evidence of the phenomenon known in science as the “Papageno effect,” namely that content with information on suicide prevention, might reduce the number of suicides.

“Tweets about one’s own coping with a suicidal crisis in particular have enormous potential to encourage people in a similar situation to get in touch with a mental health services,” says Niederkrotenthaler, citing a key detail of the research.

In addition, the study shows once again that the number of suicides also increases in times of excessive media presence of the topic of suicide on Twitter (“Werther effect”).

“Especially when a great amount of Tweets irrespective of Tweet content is posted on social media, there is a danger that vulnerable people slip deeper into the crisis as a result and this might lead to an increase in suicides,” Niederkrotenthaler says.

Despite their enormous influence, particularly on the management of suicidal crises, there has been little research with meaningful data from social media on this subject.

“Our work is the first large-scale study to suggest that the daily volume of specific suicide prevention-related tweets is associated with a higher daily level of help-seeking behavior and a lower daily number of suicide deaths,” Niederkrotenthaler says.