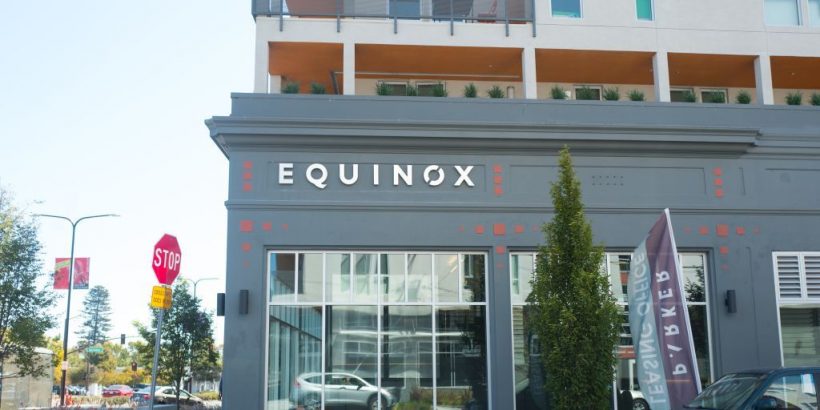 In other news you never thought you’d hear, Equinox and SoulCycle, the gym and fitness studios loved by celebrities and regular folk alike, are apparently canceled. I know, I know. The whole thing doesn’t really make any sense at first glance, because how can two fitness institutions get the boot? Well, allow me to explain: People online are boycotting Equinox and SoulCycle because their owner Stephen Ross is hosting a fundraiser for President Donald Trump’s reelection campaign.

Believe it or not, it gets even crazier than that. Ross is hosting the fundraiser at his Hamptons mansion this Friday, and Trump is going to be there. People who wish to attend are allegedly donating between $5,600 and $250,000 to secure a spot at the event. The people who donate the highest amount of money to the fundraiser will reportedly be allowed the opportunity to take photos and talk with Trump.

Naturally, people who spend their hard-earned money to attend Equinox and SoulCycle (the memberships are NOT cheap, y’all) who are not supporters of Trump became enraged at the thought of their money going to a cause like this. Which, understandable! The conversation went to Twitter, where people subsequently canceled the fitness institutions and voiced their plans to boycott and protest.

Hey @Equinox – what’s your policy for canceling memberships once a member finds out your owner is enabling racism and mass murder?

everyone who cancels their equinox and soul cycle memberships, meet me at the library. bring weights

I always knew eq**nox and s**lcycle were evil, anything that is targeted to rich people and only show up in gentrified neighborhoods is guaranteed gonna be evil

No way to spin this. Boycott @soulcycle & @Equinox. https://t.co/rpubSqm6ti

SoulCycle and Equinox are cancelled until further notice.

Please join me in expressing to @equinox the deep sense of BETRAYAL their members feel about this fundraiser for Donald Trump and his racist and homophobic policies and administration. You can email them as I have by going to [email protected] https://t.co/0BHTqT4IWl

To do some damage control, both Equinox and SoulCycle responded to the backlash on their respective social media accounts and posted a joint statement to address the drama. “As is consistent with our policies, no company profits are used to fund politicians. We are committed to all our members and the communities we live in. We believe in tolerance and equality and will always stay true to those values,” the joint statement said. “Mr. Ross is a passive investor and is not involved in the management of either business.” Read the full statements below:

A note from our CEO.

A note from our CEO.