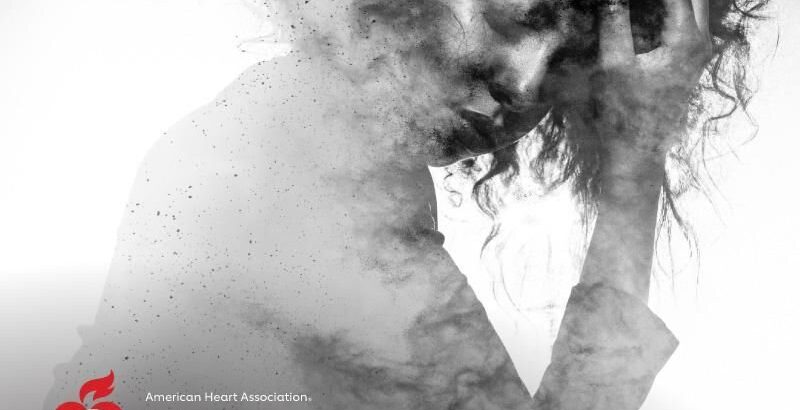 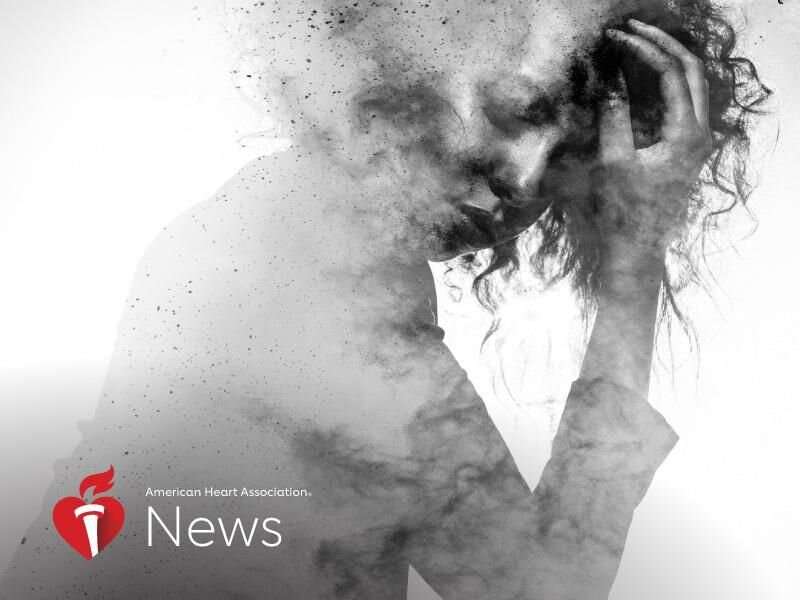 Before she gave the feeling a name, Mary-Frances Winters felt it constantly. She calls it “a dull droning sound that is always present” and “an underlying syndrome of sorts that permeates my very being.”

It’s the exhaustion born of “the day-to-day small acts of aggression, or small acts of disrespect” a Black person endures; the endless need to prove your worth; and the constant exposure to news about injustice and violence being inflicted on people who look like you.

She calls the feeling “Black fatigue.” And though the problem is not of their making, for the sake of their health, Black people need to understand and acknowledge the toll of living with racism, said Winters, a diversity and equity consultant from North Carolina. “You have to take care of yourself.”

Aishia Grevenberg, a psychotherapist who lives in Las Vegas, said the idea that the cumulative effect of racial discrimination causes psychological damage is well-known. Her clients often are exhausted by it.

The Centers for Disease Control and Prevention recognizes racism as a threat to public health. On a biological level, structural racism-based stress can lead to long-lasting damage to the body and brain, according to a 2020 American Heart Association report in the journal Circulation. It defined structural racism as “the normalization and legitimization of an array of dynamics (historical, cultural, institutional and interpersonal) that routinely advantage white people while producing cumulative and chronic adverse outcomes for people of color.”

That report describes how racism harms all historically marginalized groups. It also notes that Black adults are more likely to face discrimination and the cumulative effects of racial trauma but are less likely to receive treatment for their mental health.

Racism’s effect on mental health varies by person, Grevenberg said. But in the wake of George Floyd’s murder at the hands of police in 2020, several of her Black clients had to take disability leave because of racial trauma triggered not just by what was happening in society, but because they were seeing racism exposed among friends and co-workers.

She and other Black therapists, in turn, were stretched to their limits as they tried to accommodate everyone who needed their help.

Winters, author of the book “Black Fatigue,” emphasizes that the problem lies in the systemic and historical oppression, not the people being oppressed. “Being Black is not exhausting,” she said. “Racism is exhausting.”

She started her career on the path to being an executive but said her good ideas were ignored, she was passed over for promotions and told her natural hair wasn’t professional. So, 38 years ago she founded her company that consults on diversity issues.

Emotional responses to discrimination can include depression, internalizing stereotypes that say you’re deficient, and rage. All of these things can take a heavy toll on mental well-being.

Grevenberg said anger can be particularly corrosive because it’s not possible to lash out at all the “nameless, faceless” people behind a racist system. “So the anger takes on this quality that’s consuming and unending, if you lean into it.”

One of her key roles in therapy is to validate her clients’ experiences. Out of fear of being seen as being oversensitive on matters of race, people may start to question what they’ve lived through. Even if it’s as blatant as a co-worker clearly trying to sabotage their work, the target of racist behavior may turn the problem inward and say, “This can’t be happening, right?”

When she gives them the ability to affirm that yes, they really have been wronged, she said it gives them space to experience their feelings. They can then redefine being Black on their own terms, with confidence and pride, and without any harmful labels.

Grevenberg also tells clients it’s OK to back away from the constant pursuit of perfection.

“I tell every single person I work with, ‘Have a snack and take a nap,'” she said.

Black professionals often feel pressure to prove they’re worthy. She and all her clients were raised with the narrative they’d have to be twice as good to be considered half as good.

That makes the simple act of rest revolutionary, she said. “Rest is a protest. Rest is a sign that says, ‘I’m human.'”

Winters said solutions to Black fatigue are broader than any individual. “We need to change the system so that people don’t have to protect themselves.”

As an act of self-protection, though, Winters sets boundaries for herself. “Oftentimes I don’t watch things that are about racism, because it’s the work I do every day, and I need a reprieve.” She encourages people to know “what your triggers are and step away, and don’t feel guilty about stepping away.”

Winters said well-meaning white friends—”aspiring allies,” as she calls them—can help by being willing to address problems they see. The first step is listening. “When you’re an aspiring ally, you still have quite a bit to learn. So humility, I think, is really important.”

Grevenberg agrees being an ally is about providing a safe presence, someone who can validate experiences. It’s important “to be present, and to be curious, and to ask questions to understand. This isn’t about solving a problem. This is about being with a person you care about.”

Parents can provide an early boost by sending their children positive messages about who they are, she said, and “planting those seeds of self-love” in a society where they might rarely see positive images of people who look like them.

Surrounding yourself with décor or books that celebrate Blackness works for adults, too, Grevenberg said. “We don’t always acknowledge this beauty and this shared experience that we have—this amazing way we express our culture, with our hair and our clothes and in our style,” much of it forged in harsh conditions.