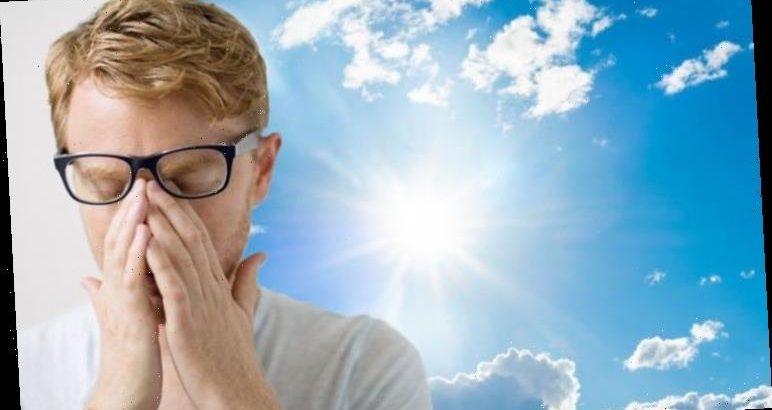 Vitamin D helps regulate the amount of calcium and phosphate in the body – nutrients that are needed to keep bones, teeth and muscles healthy. Because vitamin D is created from direct exposure to sunlight when outdoors, from about late March/early April to the end of September, most people should be able to get all the vitamin D they need from sunlight. This also means that as the nights draw in and winter arrives in full force, you are at a greater risk of experiencing a vitamin D deficiency.

It is well understood that lacking the nutrient can lead to a number of unsettling changes in the body such as bone deformities called rickets in children, and bone pain caused by a condition called osteomalacia in adults.

In addition to physical changes, lacking the sunshine vitamin may also have a negative impact on your mood, as increasing evidence shows. 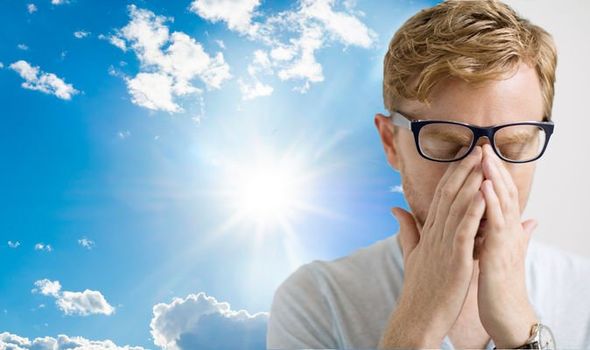 One study in particular found that a deficiency in vitamin D was associated with a significant increased risk of depression.

The large representative study, published in the The Journal of Post-Acute and Long-Term Care Medicine (JAMDA), investigated the links between vitamin D and depression in older Irish adults and then re-examined the participants four years later to see if vitamin D status influenced the risk of developing depression.

The key findings of the study was that vitamin D deficiency was associated with a 75 percent increase in the risk of developing depression over four years.

Crucially, the findings were consistent after accounting for a range of revenant factors such as depressive symptoms, chronic disease burden, physical activity and cardiovascular disease.

The authors suggested that the findings could be due to the potential direct effect of vitamin D on the brain. Given the structural and functional brain changes seen in late life depression, vitamin D may act as a defence against cognitive decline.

Commenting on the findings, senior author of the study, and research fellow with TILDA, Dr Eamon Laird, said: “This study shows that vitamin D is associated with a health condition other than bone health. What is surprising is the large effect on depression even after accounting for other control variables.”

Further bolstering the findings, some controlled studies have shown that giving vitamin D to people who are deficient helps improve depression, including seasonal depression that occurs during the colder months.

Who is at risk of a vitamin D deficiency?

Certain groups are at an increased risk of developing a vitamin D deficiency as they struggle to get enough exposure to sunlight. 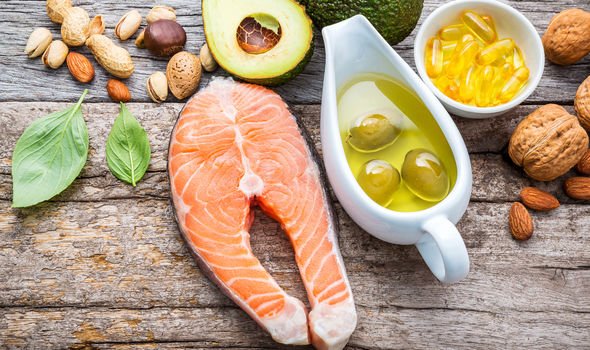 You are at an increased risk if you:

If you have dark skin – for example you have an African, African-Caribbean or south Asian background – you may also not get enough vitamin D from sunlight.

To compensate for the lack of exposure to sunlight, vitamin D can be taken in supplement form which can be bought at most pharmacies and supermarkets.

The NHS warns against taking too many vitamin D supplements, however, as this can cause too much calcium to build up in the body. 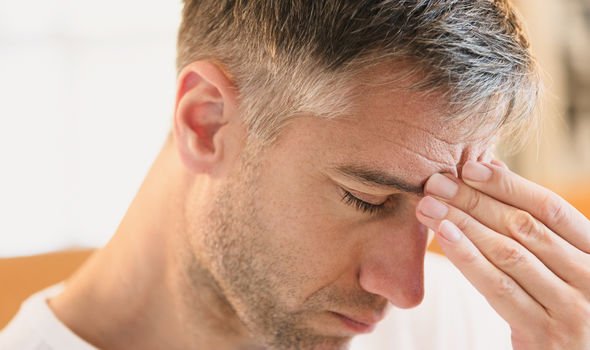 Too much calcium in the body can weaken the bones and damage the kidneys and the heart so it is imperative that you do not exceed the recommended dosage.

According to the NHS, 10 micrograms a day will be enough for most people.

Vitamin D is also found in a small number of foods.

The NHS noted: “In the UK, cows’ milk is generally not a good source of vitamin D because it isn’t fortified, as it is in some other countries.”