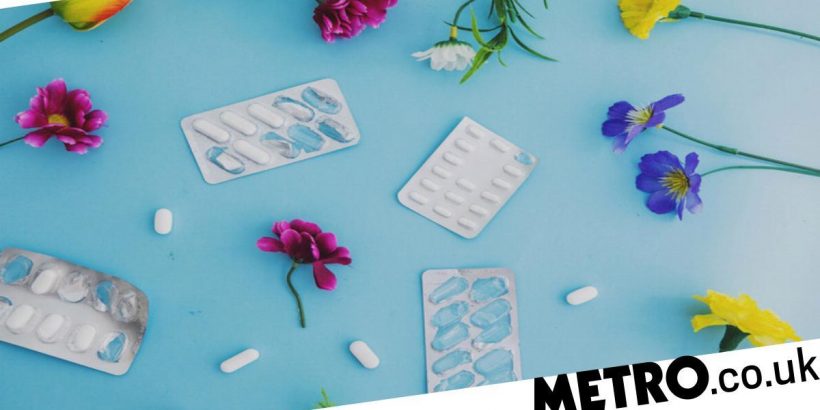 While some people are able to enjoy the warmer months without a care in the world, there are others who are plagued by hay fever.

With the advent of smartphones and up-to-the-minute forecasts, there are ways to be more prepared. It still doesn’t make up for being a snotty mess, though it can mean you’re ready with your remedies before disaster strikes.

Sufferers will be beginning pack antihistamines or barrier balms ahead of time, but do you know that it isn’t just a problem that starts when the mercury soars?

When is hay fever season?

Hay fever typically affects people between March and August, but can start earlier or end later.

The pollen from trees is released earliest (sometimes as earlier as January), with about 25% of people suffering from symptoms then.

The majority of hay fever sufferers are allergic to grass pollen which has two peaks between mid-May and July.

Depending on where you live in the UK hay fever can strike at different times, with cities having less pollen than countryside area, and the North experiencing a shorter season than the South.

Can you still get hay fever when it’s cold or rainy outside?

You definitely can, and it’s all to do with which kind of pollen your hay fever is triggered by.

Trees such as alder, hazel, and yew pollinate as early as January or February, while nettle and mugwort do so late into September.

Although this is unlikely to be a problem for the majority of people, it could be worth remembering if you still experience symptoms when it’s not Spring or Summer.

Your best bet to prepare is to check the pollen count on the Met Office website, and decide whether or not a long walk in the park will be viable.

If symptoms become too much to bear and aren’t treatable with standard remedies, you should see your GP or pharmacist.

AD FEATURE: Fruitarian, flexitarian or… WHAT? Why a traditional balanced diet is the winner