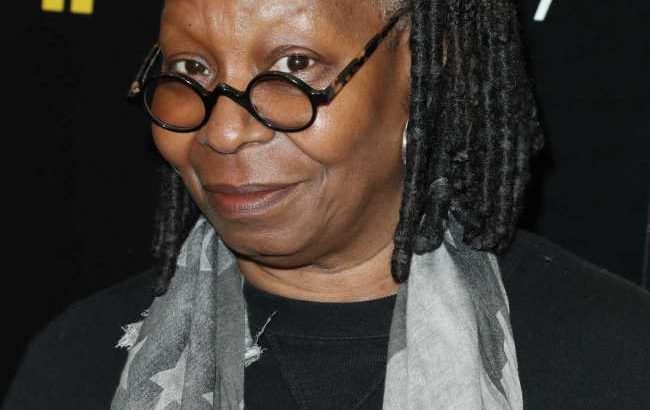 When Whoopi Goldberg caught what she thought was a common cold last fall, she never imagined it would eventually land her in the hospital for nearly a month, with doctors telling her that she had a 30 percent chance of dying.

Several months later, in February, Goldberg, 63, was diagnosed with pneumonia in both lungs. She also had sepsis, a potentially deadly condition caused by the body’s response to an infection that can lead to tissue damage and organ failure.

While in the hospital, Goldberg had to have her lungs drained twice via a procedure called thoracentesis, in which a needle is inserted into the space between the lungs and the chest wall to remove fluid. A catheter was then put in place to continuously remove fluid.

For more on Whoopi Goldberg’s health crisis pick up the latest issue of PEOPLE, on newsstands Friday.

After taking a six-week hiatus from The View, she returned March 18 and is now back to appearing four days a week. But Goldberg says that she’s still recovering.

To help her body heal, Goldberg had to alter her usual schedule.

“I’ve cut down a lot of the stuff that I would normally be doing and I have to rest,” she says. “There’s no getting around it. In the morning I go and do the show, then afterward I have my other work, and by 3 o’clock, I have to sit down. I have to stop. It’s taking a little while, but I’m getting there.”

Goldberg hopes that sharing the story of her health scare can help others.

“I never thought of pneumonia as something that serious. In my mind I wasn’t that sick,” she admits. “I hope that this is a cautionary tale for people. You have to take the time to take care of yourself.”