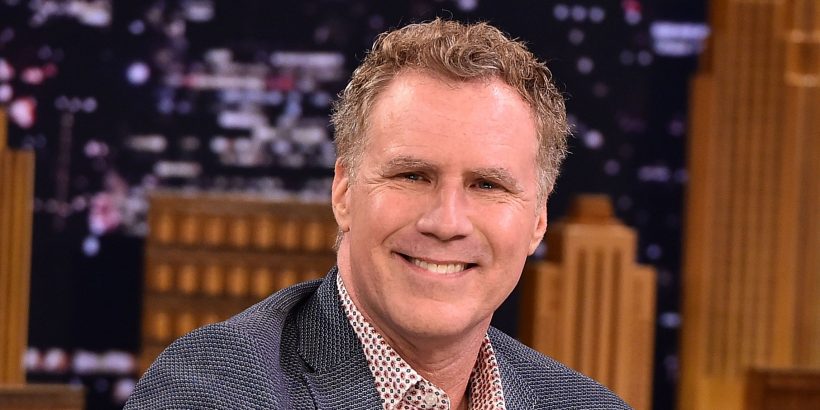 Will Ferrell is co-writing a comedy film based on the Eurovision Song Contest, in which he will also star, Variety reports. Eurovision has just secured director David Dobkin (Wedding Crashers), and will be executive-produced by Adam McKay, the producer behind previous Ferrell vehicles Anchorman, Step Brothers and Talladega Nights.

Eurovision will be a Netflix Original Film. Dobkin has prior standing with the streaming service, having directed episodes of their Original Series Friends From College and Marvel’s Iron Fist.

The Eurovision Song Contest recently held its 63rd competition in Lisbon, Portugal, where Israeli performer Netta won with pop earworm “Toy”. It is a global pop culture phenomenon and one of the biggest international live television events outside of the sports world. Its appeal also extends beyond Europe, with Australia entering the competition for the first time in 2015.

The plot of the upcoming movie is unknown at present, although it’s probably safe to assume that it will revolve around the live broadcast of the competition, presumably with some over-the-top accent work from Ferrell.

Whether or not Ferrell’s comedic sensibilities will gel with the unabashed camp appeal of the contest remain to be seen; we’ll have to wait and see whether Eurovision will be a hit with fans, or score nil points.