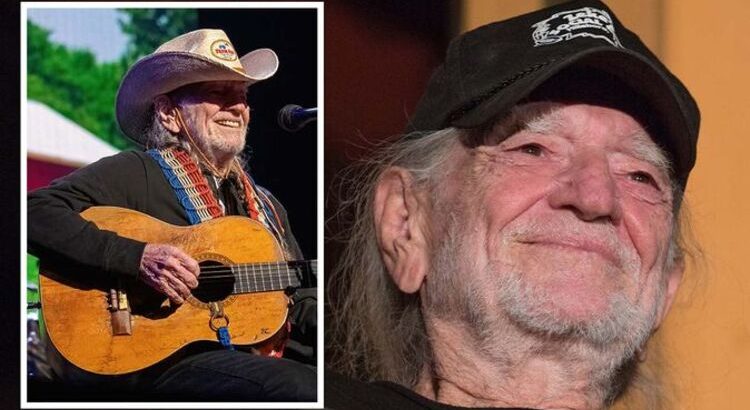 Over the last several years, the singer of the hit song Highwayman, Willie Nelson, has been forced to cancel gigs due to “breathing problems” caused by his emphysema. But the country singer, whose 91-year-old sister and collaborator Bobbie Nelson died last Thursday, has always been quick to get on the road again. He recently finished his 14 stop Outlaw Music Festival Tour in 2021 and is currently touring around the US after the release of his Sinatra inspired album That’s Life. He told Parade in July 2021: “Music is what I do, and retiring is something that I don’t even want to think about.”

Emphysema, also called chronic obstructive pulmonary disease, is a lung condition linked to shortness of breath that occurs when the air sacs in the lungs are damaged.

Due to his condition, the star has made several health changes to make sure he can keep going.

The star told America’s KSAT TV a few years ago that he stopped smoking weed which had “abused” his lungs.

He said: “Breathing is a little more difficult these days and I have to be careful.

READ MORE: Statins: Abdominal side effects – ‘your dose may need to be adjusted’

“I don’t smoke anymore — [I] take better care of myself.”

The main cause of emphysema is long-term exposure to irritants in the air, such as smoke from marijuana, tobacco, dust and chemical fumes.

“If you want to live a long time, you have to take care of yourself,” he told Wall Street Journal last month.

The star also revealed that he tries to exercise everyday.

“You have to pay for the day, every day. As you’ve always heard, if you don’t use it, you lose it. You need to move.

“So every day, I’ll jog or walk, do some sit ups — just a little something to pay for the day!” Nelson said.

According to the Mayo Clinic, the best way to prevent Emphysema is to avoid smoking and breathing in secondhand smoke.

They also recommend wearing a mask to protect your lungs if you work with chemical fumes or dust.

The American Lung Association states that aerobic exercise can help sufferers use oxygen more efficiently but they advise against doing exercise if you feel nauseous or have chest pain.

His son told fans that he uses “vaping, edibles, gummies and drops” to consume marijuana.

The star has recently even launched his own wellness Cannabis oil brand called Willie’s Remedy.

The symptoms of emphysema, according to the NHS are:

The symptoms will get worse over time.

If you have persistent symptoms of emphysema, you should visit your GP especially if you’re over the age of 35 and smoke.